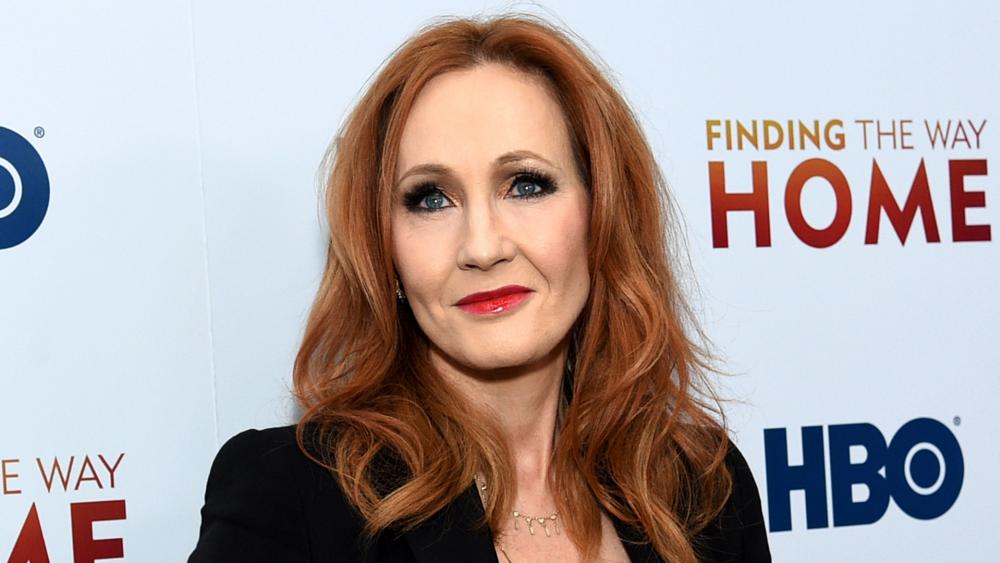 “Harry Potter” author J.K. Rowling is in the hot seat with many in the LGBTQ community after she dared to side with a researcher who lost her job for tweeting that biological sex is immutable.

The researcher in question, Maya Forstater, who describes herself as a feminist in her Twitter bio, was dismissed from her work when one of her posts on social media went viral. In the tweet, she wrote, “[M]en cannot change into women.”

What I am so surprised at is that smart people who I admire, who are absolutely pro-science in other areas, and champion human rights & womens rights are tying themselves in knots to avoid saying the truth that men cannot change into women (because that might hurt mens feelings)

Rowling, 54, entered the fray early Thursday morning when she rebuked Forstater’s company for “forc[ing] women out of their jobs for stating that sex is real.”

She included the hashtag #IStandWithMaya in her own tweet.

Dress however you please.
Call yourself whatever you like.
Sleep with any consenting adult who’ll have you.
Live your best life in peace and security.
But force women out of their jobs for stating that sex is real? #IStandWithMaya #ThisIsNotADrill

Forstater, 45, was a visiting research fellow at the Centre for Global Development when she posted the tweet, according to The Guardian.

The tax expert challenged her dismissal, but employment judge James Tayler ultimately decided Forstater’s firing was permissible because her views are “absolutist” and did “not have the protected characteristic of philosophical belief.” Tayler went on to argue Forstater’s perspective, revealed by her tweet, violates a person’s “dignity and/or creates an intimidating, hostile, degrading, humiliating or offensive environment.”

Tayler wasn’t alone in his opinion.

today, we're being brave and standing up against you + your transphobia @jk_rowling

you used to be a hero of mine https://t.co/nq3FKP7vnv

With J.K. Rowling's defense of horrible transphobia, there are folks claiming trans people aren't valid and citing "science"... except medical and other scientific experts disagree with that completely. Here's a helpful list of what the experts think about trans folks. (thread)

Rowling’s tweet drew so much ire, even GLAAD offered to host an “off-the-record discussion” between the popular author and transgender people.

LGBTQ advocacy group @glaad says they reached out to @jk_rowling's PR team and offered to facilitate an off-the-record discussion between the best-selling author and members of the trans community. Rowling’s reps declined. More here: https://t.co/77D6sR8Ldm

A fellow (while significantly less well-known) author wrote in an incendiary tweet of her own that “trans people deserve to be protected, recognized, supported, and loved,” referring to Rowling as “a bigot.”

Forstater, for her part, said she is “shock[ed]” and in “disbelief” over the judge’s ruling against her.

Faithwire: Texas Shelter Posts Heartbreaking Letter to Santa Penned by 7-Year-Old Boy: ‘I Also Want a Very, Very, Very Good Dad. Can You Do That, Too?’

She went on to tell The Guardian, “My belief … is that sex is a biological fact, and is immutable. There are two sexes, male and female. Men and boys are male. Women and girls are female. It is impossible to change sex. These were until very recently understood as basic facts of life by almost everyone.”

“This judgment removes women’s rights and the right to freedom of belief and speech,” Forstater added. “It gives judicial license for women and men who speak up for objective truth and clear debate to be subject to aggression, bullying, no-platforming, and economic punishment.”

She said she is consulting with her legal team to determine next steps.