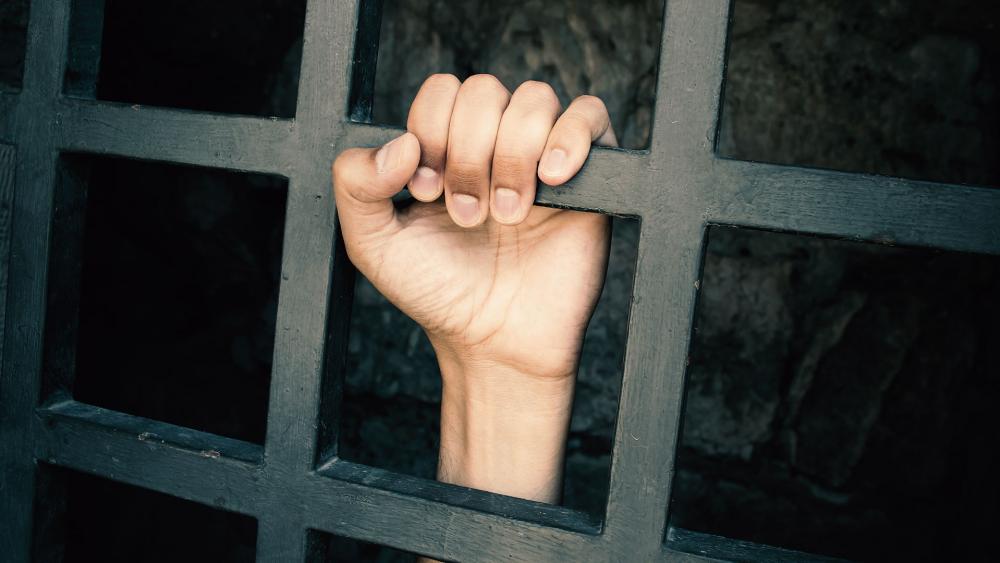 A new report details how North Korean Christians are being persecuted for their faith, including being arrested for possessing a Bible, electrocuted, starved, or even shot in front of their fellow prisoners.

The gruesome details are found in a new report from the London-based Korea Future Initiative, titled Persecuting Faith: Documenting religious freedom violations in North Korea, according to The Daily Mail.

The staff of the initiative consulted with 177 North Korean exiles about religious persecution in the East Asia country, where worshipping anyone other than dictator Kim Jong-Un is strictly forbidden.

According to the report, its investigation documents 273 victims of religious freedom violations. These victims ranged in age from three-years-old to 80-years-old.

The report covers the time period of 1990 to 2019 and reveals gruesome details of torture that reads more like John Foxe's Book of Martyrs from the mid-1500's.  It tells of cases of people being punished for their beliefs, including public executions, sexual violence, beatings, torture, forced abortions, and imprisonment in North Korean prison camps.

***Warning the following narrative describes some of the abuse endured from the report.

One man who was interviewed recalled that he had just converted to Christianity and his guards forced him into a metal cage that measured only 3 feet high by 4 feet wide.

"There were steel bars on all four-sides that were heated with electricity," he said. "Usually prisoners lasted only three or four hours in the cage, but I sat there for 12 hours and prayed. I kept praying to God to save me."

The man said he eventually passed out. When he woke up, he found the guards had removed him from his cage, but had beaten him while he was unconscious. He had severe injuries to his face and right leg.

One female prisoner said, "Men were beaten like dogs, even in the cell. They screamed like crazy because they hurt so much."

"Even though women were beaten less, I was hit in the face and my skin ruptured and I bled a lot," she continued. "(Officers) told me to wipe the blood, so I cleaned it. I wept a lot when they hit me again. Blood and discharge ruptured during my next pre-trial examination. They hit me again because I wept."

The researchers also detailed 32 incidents of sexual violence against female prisoners, who made up 60 percent of victims identified in the report, including forced abortions.

One person told the investigators about forced abortions that occurred in the North Hamgyong province. The person said women would be forced into labor via injections, and would then give birth to live babies. These newborns would then be smothered by the guards using sheets of plastic and cloth sacks with their bodies stored in a cupboard.

Several executions are noted in the report, including one in which a person was executed by firing squad in front of more than 1,000 people. Prisoners were also executed after their guards found a Bible or other religious material in their cells.

Some were killed for smuggling Bibles or pages from the Bible into the communist country from China for people to make prayer books.

Christianity was relatively common in the Korean Peninsula before the Soviet Civil Administration took control in 1945, along with other religions including Buddhism and spiritual beliefs including shamanism, according to The Daily Mail.

But now, as one prisoner recalled, "There is no religion in the world and Kim Jong-il (Kim Jong-un's predecessor) is God."

All religious worship and the possession of religious items, including crosses and prayer books, is outlawed.

There are still underground networks of Christians in North Korea, but they have to be very diligent as they continue to pray and gather in secret.  The state encourages its citizens to act as informants, and they respond by turning in neighbors, family members, their parents or children and even their spouse.

Il-lyong Ju, an exiled human rights advocate who helped put the report together, said in the report's foreward: "The cruel actions of the privileged few in North Korea who take our lives and control our thoughts must be prevented. North Korean officials, whose crimes evoke thoughts of Auschwitz, must be identified and held accountable. And we must not forget the testimonies of the survivors in this report who have overpowered death in North Korea."

"This is the least that we, the free North Koreans, and you... who has been granted freedom at birth, can do as our collective act of humanity," he continued. "We have freedom. The North Korean people do not."

North Korea is ranked as the number one persecutor of Christians in the world by Open Doors 2020 World Watch List. The Open Doors list says Christian persecution in the country is extreme and if Christians are discovered, they are sent to labor camps as political prisoners or killed on the spot.