'Nothing Shady at all Here': Outcry Grows as Stacey Abrams' Federal Judge Sister Refuses to Recuse from Election Case 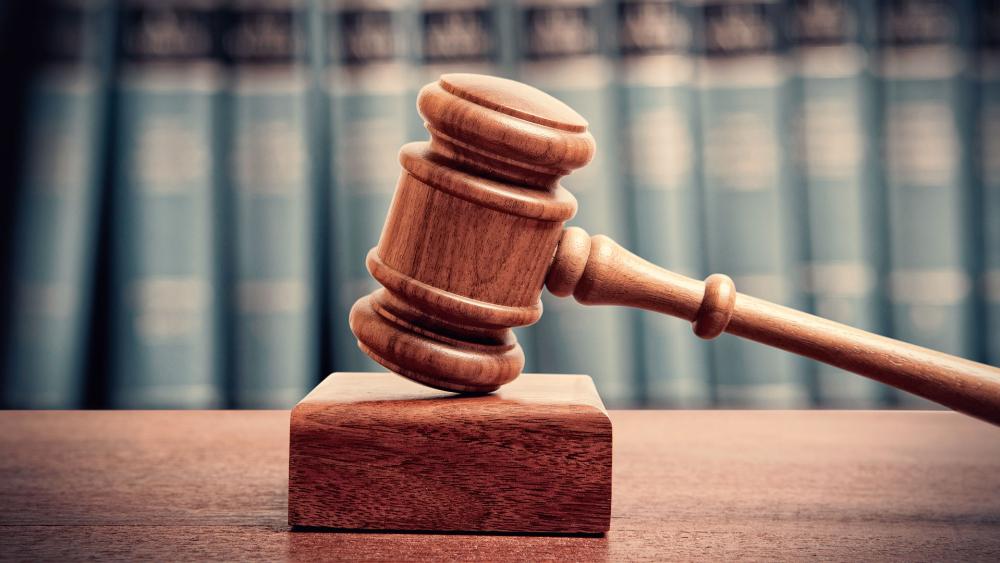 A federal judge, who happens to be the sister of a prominent Georgia Democratic election activist, is under the spotlight for blocking two Georgia counties from purging voter rolls of people who appear to have moved out of state. The case could directly affect the two Georgia Senate runoff races that will determine which party controls the US Senate.

US District Court Judge Leslie Abrams Gardner is the sister of former Georgia Democratic gubernatorial nominee Stacey Abrams. But Gardner refused to recuse herself from this election case, instead arguing that Muscogee County and Ben Hill County election officials had relied on unverified change-of-address information to invalidate more than 4,000 registrations of voters who moved.

Democrats say the US Postal Service's database is unreliable to prove that a person has changed their legal residence even though a person's mailing address can only be changed by the person or family presently living and receiving mail at the address.

The lawsuit against the counties was brought by a Democratic group called Majority Forward.

"This makes no sense. A judge (the sister of Stacey Abrams) ruled that when someone tells the US Postal Service they have moved they still can vote from their old address," he wrote. "Rules have no meaning anymore.  This is nuts."

This makes no sense. A judge (the sister of Stacey Abrams) ruled that when someone tells the US Postal Service they have moved they still can vote from their old address.

Rules have no meaning any more. This is nuts. https://t.co/X9FUkto3td

Later, after a hearing on the matter, Gardner modified her previous restraining order against purging the voter rolls and allowed Muscogee County to require that those voters cast provisional ballots.  But the new order stipulates that no challenges to their eligibility be upheld based exclusively on data in the US Postal Service's National Change of Address Registry, according to Politico.com.

"My concern here is, one, relying on unreliable data and then putting the burden on people" to respond and defend their registrations, the judge said. "We're also in the holiday season and we're dealing with a pandemic and I have a great concern about asking voters to prove that they're eligible to vote during this time."

Gardner, who was appointed by President Barack Obama, drew fierce criticism from several Republicans for refusing to recuse herself from the case.

"Stacey Abrams sister is the judge... nothing shady at all here," Donald Trump Jr. tweeted. "If it were reversed the Democrats would be screaming for recusal etc. but the GOP won't because they're weak."

Gardner issued a seven-page rebuttal saying the recusal effort was "unsupported, irrational, and highly tenuous speculation" about her ability to be impartial.

"One can only assume that the argument is something to the effect that if my sister is actively engaged in a cause, I cannot be impartial," Gardner continued. "This argument is mere speculation, unsupported by any facts that would support a finding of partiality."

However, Georgia Secretary of State Brad Raffensperger said the financial connection between Abrams' group and Majority Forward is the reason that Gardner should recuse herself from the case.

"That a judge would rule on a case brought by a group heavily funded by her sister is very concerning," Raffensperger said in a statement.

For now, the county Board of Elections is somewhat satisfied since Gardner modified her original ruling.

"The Muscogee County Board of Elections is pleased that Judge Abrams Gardner's Order dissolves the previous temporary restraining order and allows the Muscogee County Board of Elections and Registration to resume the use of provisional ballots and its adjudication of the election challenge," the officials said in a statement. "This is a substantial victory for the Board and demonstrates that the lawsuit is based on a false narrative and that the temporary restraining order should never have been entered."