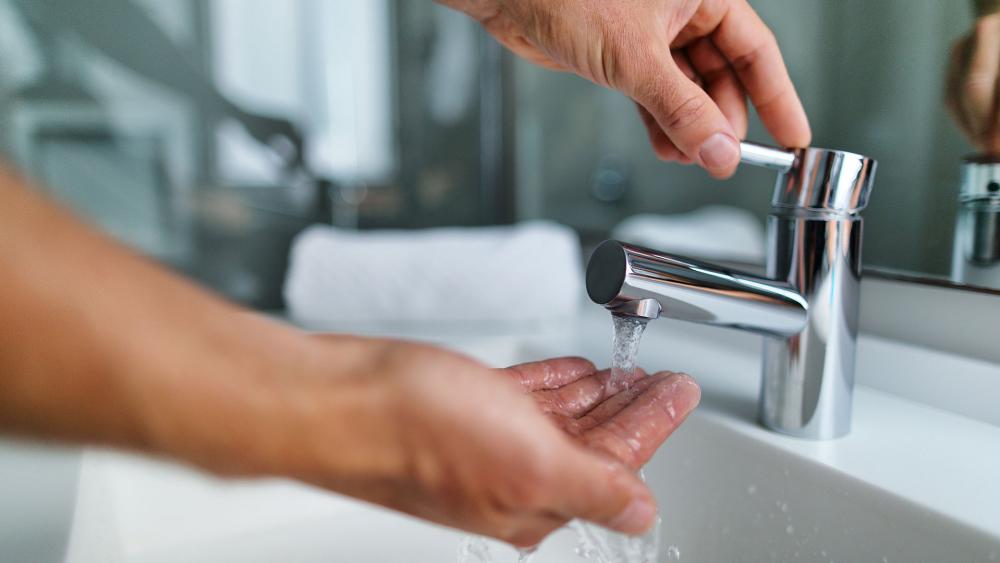 Two Christian families in Hidalgo, Mexico, have been threatened by their neighbors after holding worship services in a home of a relative.

Christian Solidarity Worldwide, (CSW) reports the two families, who are members of the First Baptist Church in a nearby city, were threatened with their essential services being cut off. The families could also face being expelled from the community if they do not pay the rest of the fine that was levied as part of an extra-legal agreement in January 2020.

The threat to the families came during a meeting with local community leaders, who refused to let them speak in their defense.

As a result of their refusal, their access to essential services, including water, sewer services, government benefit programs was blocked for more than a year until they were forced to sign an extra-legal agreement in which they renounced their right to hold religious services, according to CSW.

Mexican state authorities paid part of the illegal fine of 57,700 Mexican pesos (approximately $2,905.30 in U.S. dollars) that was levied against each family as part of the agreement. However, the families have continued to be threatened with forced displacement in several follow-up meetings throughout 2020 and 2021.

The amount of the fine is allegedly based on the costs incurred by community leaders in their efforts to halt any investigation into crimes or human rights violations associated with the case.

Extra-legal agreements are often used in Mexico in lieu of appropriate justice mechanisms when the rights of religious minorities are violated. For the most part, these agreements tend to uphold the position of the majority and often invite further restrictions on freedom of religion or belief, CSW reported.

CSW says if the governor of Hidalgo state refuses to intervene, then it falls to the federal government to help these families.

"CSW calls on Hidalgo State Governor Omar Fayad Meneses, and Ivan Huesca, the director of religious affairs for Hidalgo, to intervene in La Mesa Limantitla as a matter of urgency," said CSW's Head of Advocacy Anna-Lee Stangl. "If the state government refuses to protect the rights of religious minorities, the federal government must intervene."

"The government, at both state and federal levels, must address the culture of impunity which has allowed violations like these to go unchecked for far too long, ensuring that families like those of Mr. Cruz Hernández and Mr. Santiago Hernández are free to practice any religion or belief of their choosing without being forced to pay illegal fines or facing pressure to renounce their beliefs under threat of criminal actions including the cutting of basic services and forced displacement," she added.