Ben Shapiro Breaks Down 'Deepest Problem of Atheism': 'Far More Murderous and Tyrannical Than Any Religious Theocracy in History' 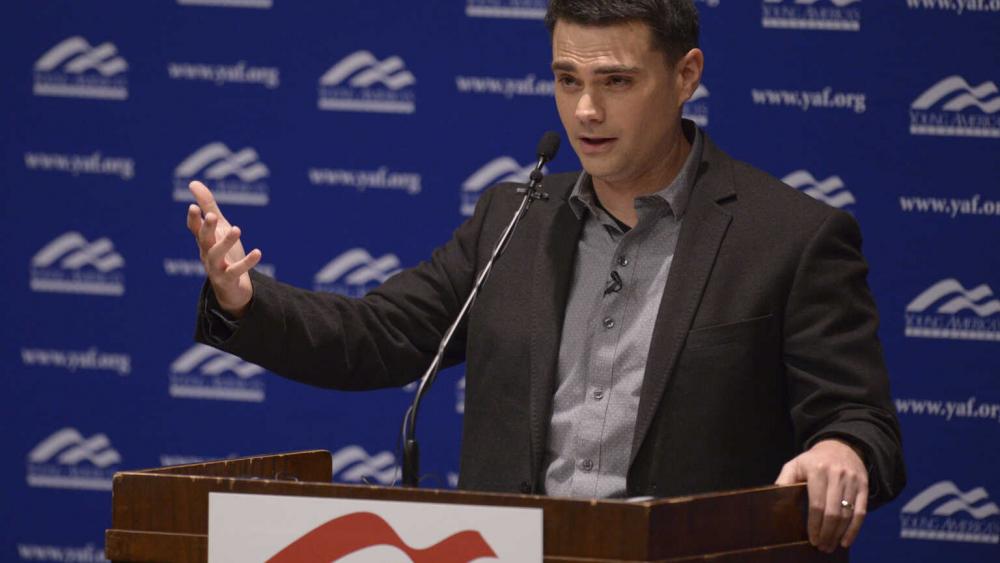 Conservative commentator Ben Shapiro detailed the “deepest problem of atheism” in a Facebook post Sunday, arguing the biggest problem is it “cannot establish a moral framework.”

Shapiro, who is Jewish, opened the post by noting many nonbelievers will turn to the “sins of believers” to explain why they oppose God and faith.

The key question these nontheists will ask is, “If religion is good, why are religious believers often so bad?” But Shapiro explained some of the problems with this thought process.

“One could ask this about any philosophy — most people are, in fact, sinful and wicked and have the capacity for good,” he wrote. “The question is whether there is a philosophical connection between the religion and what its purported believers do — and more deeply, how we are supposed to judge whether the religion is promoting something morally good or bad without another frame of moral reference.”

According to Shapiro, this is where things fall apart for atheism, as it is neither capable of establishing a moral framework nor can it help delineate “between what is and what ought to be.”

While atheists can act in moral accordance with the societies in which they live, and while they can make suggestions about moral living, Shapiro detailed the limitations and pitfalls of an atheistic worldview, including materialism and a lack of perceived value in human beings, among other issues.

“It is no coincidence that the most militantly atheistic governments — communist and fascist governments of the 20th century — have been far more murderous and tyrannical than any religious theocracy in history,” he continued. “Atheism promotes a vision of mankind entirely at odds with the building of a productive society.”

Shapiro also wrote about this issue in a longer essay, which can be viewed here.

The point about needing a moral framework from which to discern truth is a compelling argument. Atheism provides no impetus for creation, no real reason for human value, and no baseline from which to decipher what is true and right.

While various religions offer some of these elements, Christianity — with Jesus’ sacrifice on the cross for humanity at the center of it — provides the most comprehensive explanation of value, purpose, and hope available.

Atheism cannot offer any of these elements, as Shapiro astutely noted.