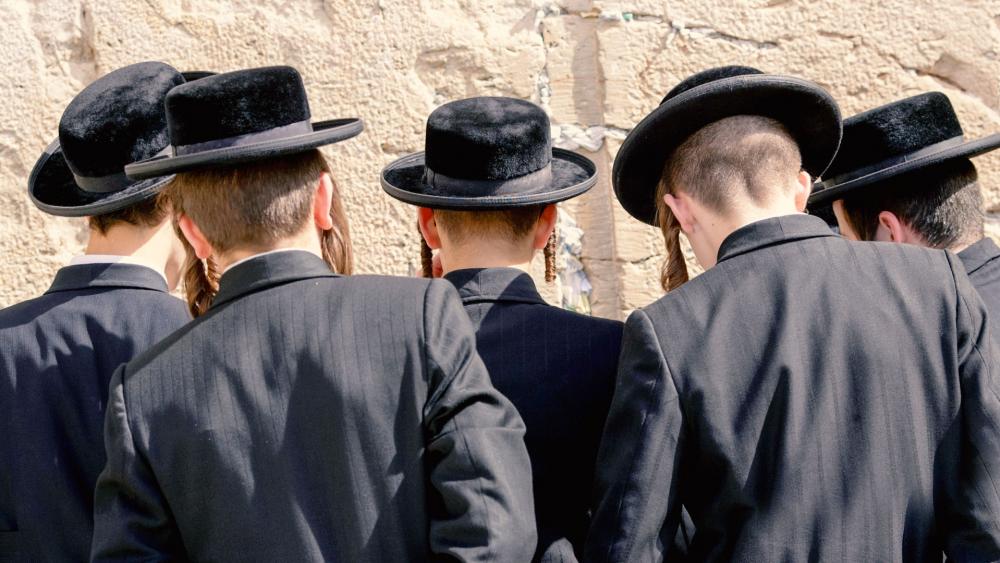 ABOVE:  Ellie Cohanim, the former deputy special envoy to combat antisemitism, appeared on the Monday edition of CBN News' Faith Nation to discuss her concerns over the attack. Faith Nation is seen weekdays on the CBN News Channel.

The FBI put out a bizarre statement on Saturday night in the case of the Jewish worshippers who were taken hostage at their synagogue. The FBI actually dismissed concerns of antisemitism.

The bureau said the captor's demands were "not specifically related to the Jewish community."

That left a lot of people scratching their heads because even though the FBI said the attack wasn't directed at Jews, it happened to Jews in a Jewish synagogue.

For more about this unusual situation, CBN News spoke with Ellie Cohanim, the former deputy special envoy to combat antisemitism. She's called for a domestic antisemitism czar in the U.S., even before this attack happened.

"The incident on Saturday was such a classically antisemitic event to where you have a radical Islamist entering a synagogue, a place of worship and holding hostage a rabbi and Jewish worshippers," Cohanim said. "So right there kind of looking at the facts, straight off the bat, it was a little shocking for us to see the FBI not understand this attack immediately as a hate crime - as an antisemitic attack."

She added, "What it shows me is that even our law enforcement and our very own FBI which gathers statistics on hate crimes every year, is not as aware, educated, and trained on these issues of antisemitism as they should be."