'It's Supernatural': Skillet's John Cooper on the Power of Music 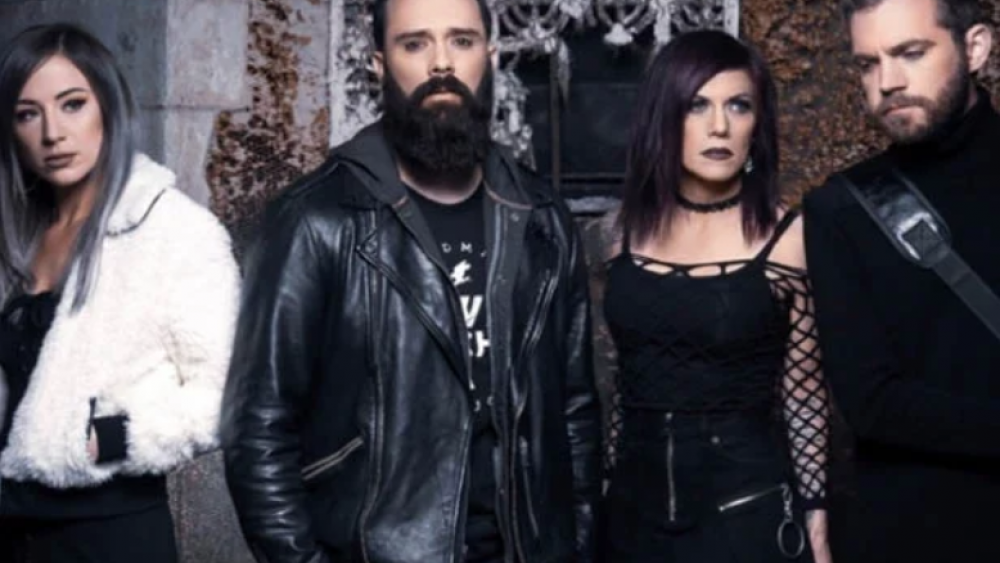 “We started in Memphis in 1996 and we were a side project of three bands - just garage bands,” Cooper recently told “The Pure Flix Podcast.” “It was actually a pastor of a church that said, ‘Hey, John, I think that you would write good with this other band, that I know.’”

WATCH: Stream “Hillsong: Let Hope Rise” and Thousands of Other Films on PureFlix.com

The pastor jokingly added that, due to the different people coming together, Cooper should call the new side project “skillet.” While the preacher thought this was mere comedy, John listened, the name stuck and the rest is, well, history.

Listen to Cooper discuss the history of the band, the power of music and more:

Cooper is currently promoting “Eden: A Skillet Graphic Novel,” a new project he released in collaboration with Z2 Comics.

“I love comic books. I talk about comic books all the time,” he said. “The book feels just like our music. It’s entertaining, it’s inspirational - anybody in the world would relate to it on a certain level.”

Skillet is unique in that the band — which has a uniquely Christian message — performs rock music and reaches a plethora of people outside of the faith-based realm.

As you can imagine, this opens up a fascinating missions field for the band, allowing members to reach hearts with the gospel. And Cooper said he’s heard many encouraging stories over the years about how Skillet’s faith-infused music has impacted fans.

“Music is powerful in a way that we - don’t really understand,” he said. “But we know that it’s supernatural.”

He shared one story about a woman whose dad ran out on her and whose mom died when she was young. Over the years, she harbored anger and resentment toward her father.

But after a performance one night when Cooper shared his testimony and played some music the woman approached him to reveal that the messages she heard led her to “instantly forgive” her dad after all those years of anger and frustration.

Cooper’s decision to perform rock music is a fascinating one, especially considering that he grew up in a strict home where he wasn’t allowed to listen to any music with drums.

Be sure to tune in to “The Pure Flix Podcast” for more inspiring and uplifting content and interviews. 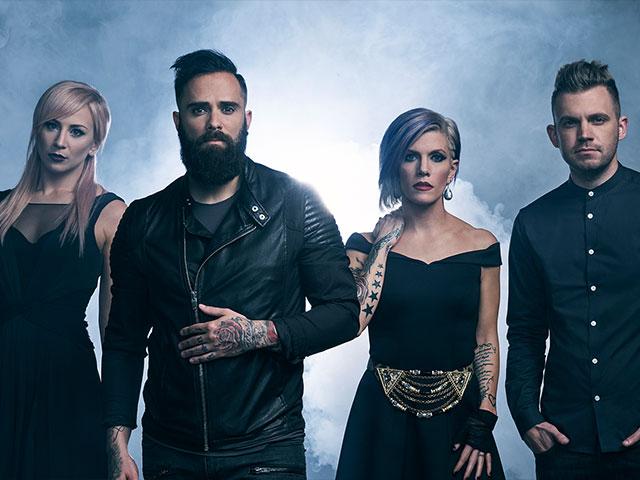 'God, Are We Still Meant to Be Doing This?' Why Skillet Still Dominates Christian Music 20 Years and Counting

Skillet's John Cooper: 'We're a Christian Band; Rock and Roll is not About Sex and Drugs'
CBN News Email Updates