Kansas Wins NCAA Championship in Historic Comeback, Players Point to God: 'Use This Platform to Spread His Word' 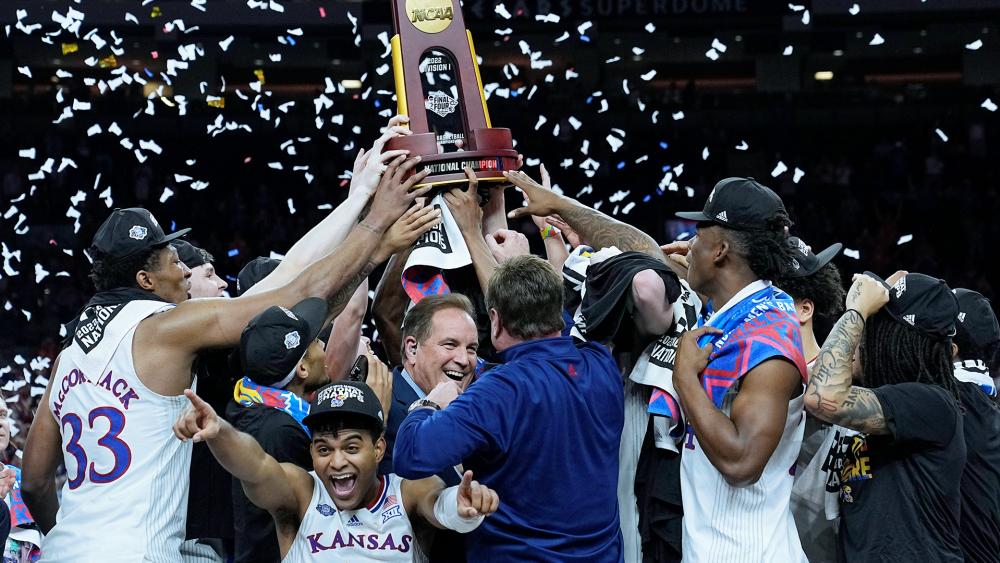 Kansas celebrates after their win against North Carolina in the college basketball finals at the NCAA tournament, April 4, 2022, in New Orleans. (AP Photo/David J. Phillip)
6302967640001
Kansas Wins NCAA Championship in Historic Comeback, Players Point to God: 'Use This Platform to Spread His Word'

The Kansas Jayhawks and UNC Tarheels delivered a thrilling NCAA finale in New Orleans last night. The Jayhawks overcame a 16-point deficit to win the basketball title in the largest come-from-behind victory in the history of the men's championship.

The Jayhawks are now national champions for the fourth time, and they did it in style too, with their record-breaking comeback.

Kansas came out ready to play, and they looked like the dominant team early, striking first on with a three-pointer by Ochai Agbaji. But later in the first half, with the game tied at 22, Carolina started to make a big run. Brady Manek sank a three, and moments later, Manek again for the triple, giving the Heels a six-point lead.

With UNC up 38-25, Puff Johnson tipped in a missed shot for another bucket. With Carolina dominating, they finished the first half after an 18-3 run, leading the game by 15.

But Kansas came out strong in the second half, not going down without a fight – David McCormack with a slam dunk. Then Kansas snagged a turnover, and Jalen Wilson, soft off the glass, helped Kansas cut the lead to four.

Down by just one point, Remy Martin sank a three and gave his team the lead.

The two teams battled back and forth for the rest of the game. With under two minutes to go, Carolina was down by one, and Brady Manek gave the lead back to the Heels. Then, with just over a minute to go, McCormack scored an eight footer, putting Kansas back up by one.

Then Carolina went down by three points. With one more chance to tie it, Caleb Love couldn't get it to go, so the Kansas Jayhawks completed their comeback to win the title.

After the game, both coaches talked about their love for their players.

UNC Coach Hubert Davis said, "The whole season has been filled with so many blessings. I love the players and I care for them. And they were very emotional and crying, and that's my job is to support them and to care for them and to love them and be there for them. It's nothing more than just caring for them."

New UNC Coach Hubert Davis Stands for Jesus as Tar Heels Head to Final Four: 'I Look at This Job as Missionary Work'

Kansas Coach Bill Self said, "To win when your team had to come back and fight the way they did, showed that much grit. Makes this one off the charts. I thought this would be good, but it's a heck of a lot better than I thought it would be. I don't know how these guys feel about me, but I've never been more connected to a group than I have these guys this year."

"Coach had a great message for us and he challenged us to be better and to have more pride and we did that. I was super blessed to be part of this group," said Kansas player Mitch Lightfoot. "Just getting to see these guys work day in and day out means the world to me. I was glad we were able to get one."

During the Final Four, CBN Sports had a chance to talk with some of the players about their faith.

Kansas' backcourt duo Joe Yesufu and Jalen Coleman-Lands were key to the Jayhawks' success this season. Both credit the faith foundation passed on from their mothers.

"My family was always around the church and I'm just grateful that she told me to believe in Him. It's definitely a blessing being here, you know without Him we wouldn't be where we are today. And just being in the Final Four, not a lot of people have gotten to this point," Yesufu told us. "I try to spread His word through this game. It's bigger than basketball. That's the way I look at it."

Yesufu lists Philippians 4:13 in his Twitter bio, which states, "I can do all things through Christ who strengthens me."

Coleman-Lands said, "My faith is the reason why I'm here today. It's molded me into the man I am today. Being able to use this platform to spread His Word. Being able to have an opportunity to still play is an opportunity for us to continue doing what God has given us the talents to do, which is to play and use our talents for the greater good."

Before the season even began, Kansas sophomore Jalen Wilson faced a reckoning after a DUI. That major mistake put him on a path to pursue faith on a deeper level.

"I love the life God has blessed me with and the people he has around me every day," Wilson wrote on Instagram right before 2022 began. "His plan is beautiful and I wouldn't change a single thing. I pray this new year is full of even more blessings and new opportunities."

Thankyou God, without your blessings I wouldn't have any of this 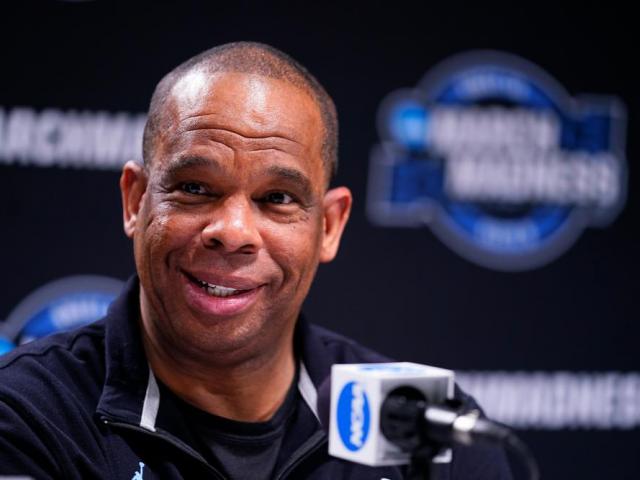 New UNC Coach Hubert Davis Stands for Jesus as Tar Heels Head to Final Four: 'I Look at This Job as Missionary Work' 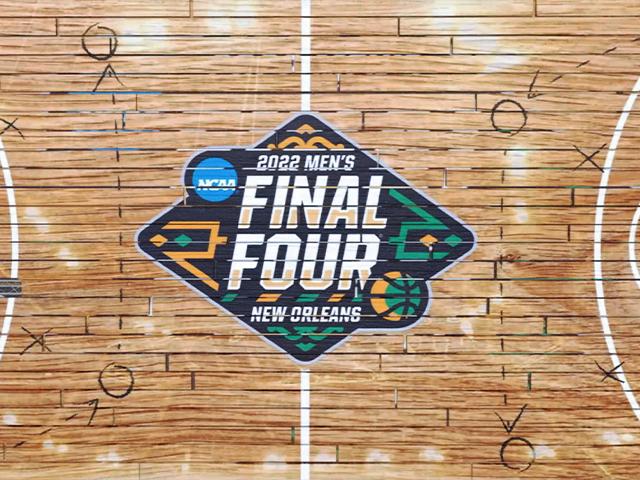 'My Faith Is the Reason Why I'm Here Today': UNC and Kansas Face Off in NCAA Championship 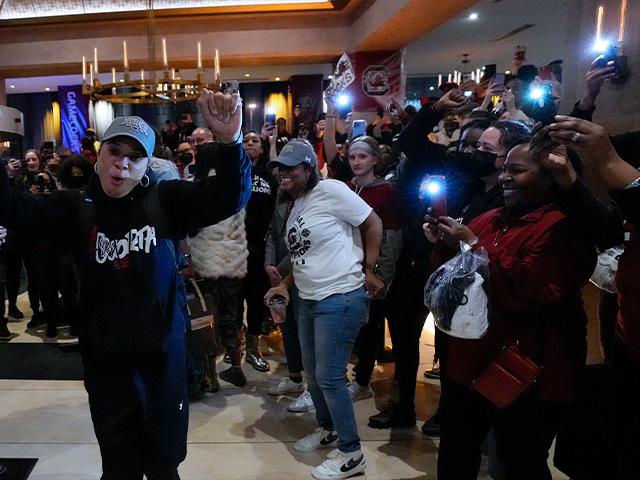