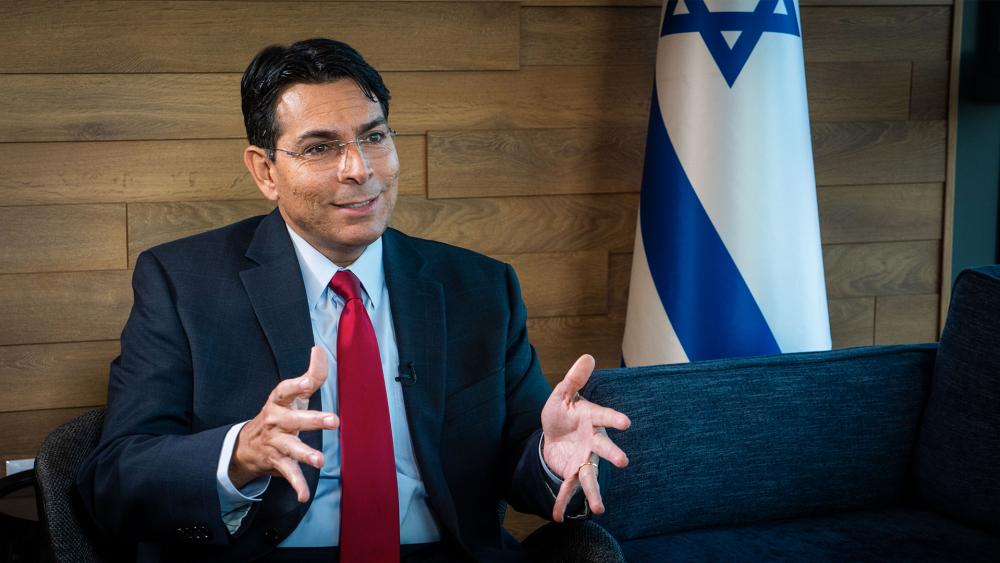 This week, the United States and Iran entered into indirect talks in Vienna aimed at breaking the stalemate between the two countries on the Iranian nuclear deal.  The US says it wants a “stronger, longer” agreement than the 2015 Joint Comprehensive Plan of Action known as the JCOPA.

The 2015 deal brokered by the Obama Administration was scrapped by President Trump in 2018 because he believed it did little to stop Iran from getting a nuclear bomb.  Instead, his administration implemented a “maximum pressure” campaign of severe economic sanctions.

Now the Biden White House seeks to ease those sanctions in return for Iran limiting its enrichment of uranium.

This diplomatic development alarms Israeli leaders including former Israeli Ambassador to the UN Danny Danon.  Danon told CBN News Iran represents an existential threat to the Jewish State and as Israel remembers the six million Jews who died in the Holocaust on April 8th, Danon says it’s vital for Israel to take seriously the threats of its enemies.  Danon also addressed the current political situation in Israel and the US beginning to restore funding to the Palestinian Authority. 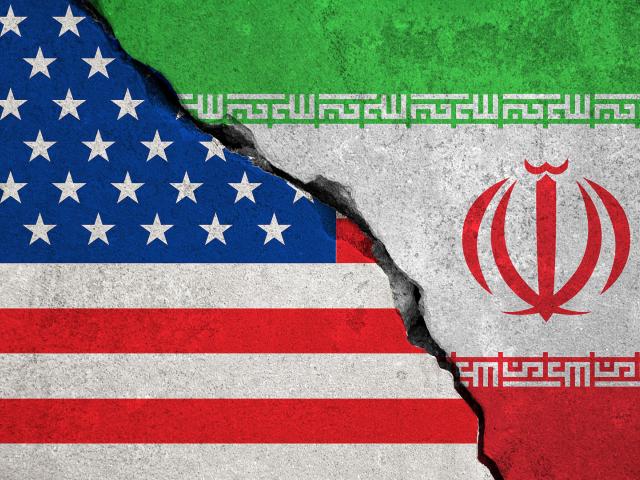 US, Iran Head to Vienna for Nuclear Talks 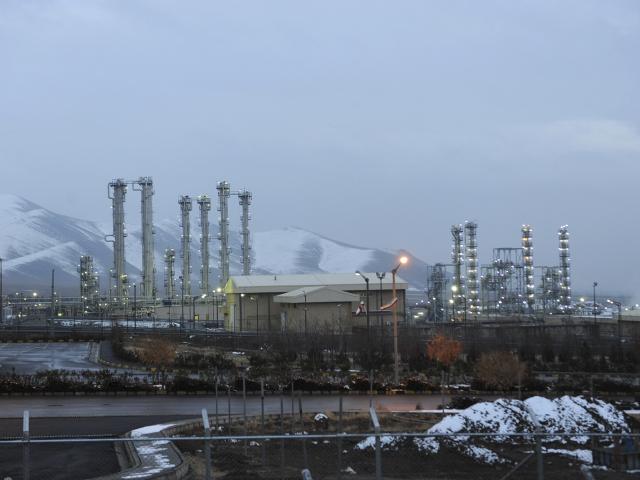 US, Iranian Nuclear Negotiations ‘Constructive’ but Nowhere Near Success 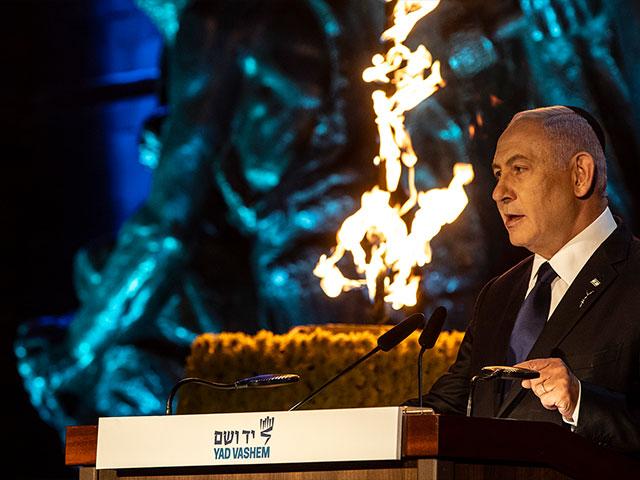