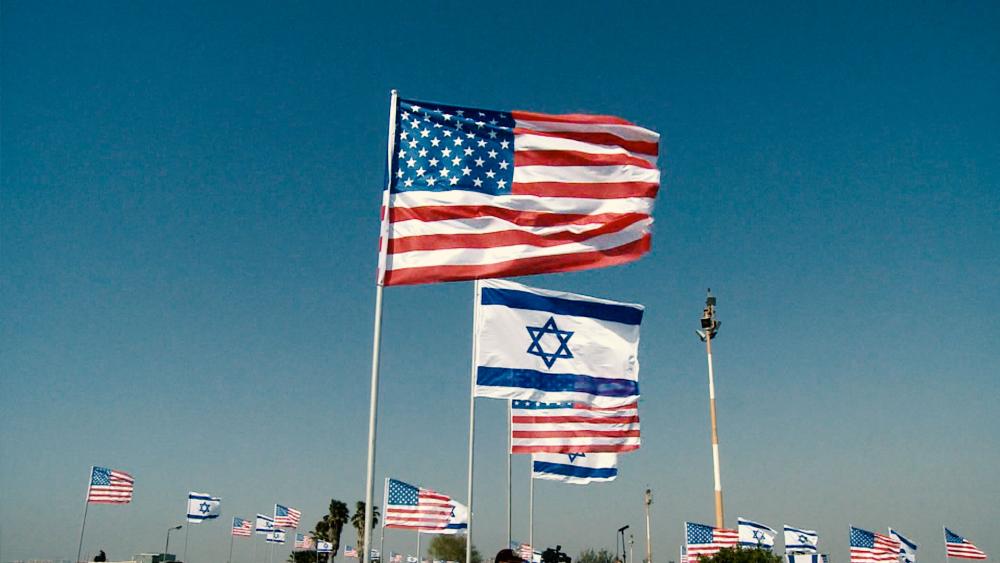 JERUSALEM, Israel – A group of top Israeli and American security experts will meet virtually Tuesday to discuss Iran in the wake of an apparent attack on Iran’s Natanz nuclear facility over the weekend, Axios reported Monday.

Iran blames Israel for the attack, which reportedly damaged the facility’s centrifuges and set back the nation’s nuclear program by at least nine months.

The meeting, headed up by National Security Adviser Jake Sullivan and his Israeli counterpart Meir Ben Shabbat, is the strategic group’s second session and is aimed at preventing Iran from obtaining a nuclear weapon. The bilateral talks follow the start of indirect negotiations between the US and Iran in Vienna over the Islamic Republic’s nuclear program – negotiations Israel strongly opposes.

Tuesday’s meeting will focus on the recent attacks on the Natanz nuclear site and an Iranian military boat in the Red Sea, as well as Iran’s regional activities in the Syria, Iraq, Lebanon and Yemen.

According to Axios, a key goal of the group is to prevent any surprises between the two countries. It is unclear how much warning – if any – were given before the alleged attacks on Natanz and the Iranian vessel.

***As Big Tech censorship continues to grow, please sign up for CBN Newsletters and download the CBN News app to stay up-to-date with the latest news from a distinctly Christian perspective.***

"As a major strategic partner for the United States, our bilateral relationship with Israel, in particular, is central to regional stability and security in the Middle East,” said Austin. “I pledge to continue close consultations in order to ensure Israel's qualitative military edge and to strengthen Israel's security."

Netanyahu used the meeting as an opportunity to reiterate his concerns about Iran.

“In the Middle East, there is no threat more dangerous, serious and pressing than that posed by the fanatical regime in Iran,” said Netanyahu.

“Mr. Secretary, we both know the horrors of war. We both understand the importance of preventing war. And we both agree that Iran must never possess nuclear weapons. My policy as prime minister of Israel is clear — I will never allow Iran to obtain the nuclear capability to carry out its genocidal goal of eliminating Israel.

“Israel will continue to defend itself against Iran’s aggression and terrorism,” the prime minister added.