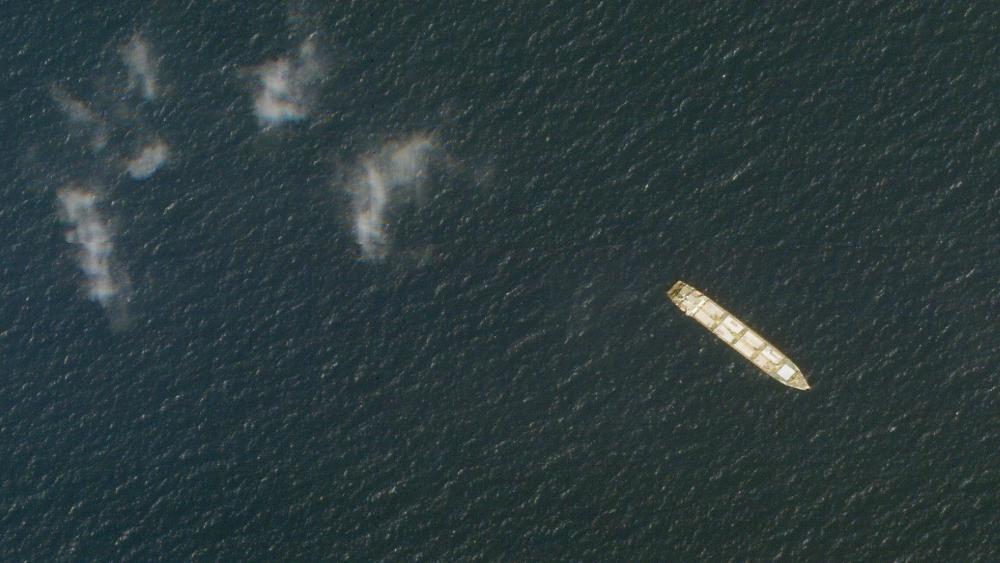 DUBAI, United Arab Emirates (AP) — An Iranian cargo ship believed to be a base for the paramilitary Revolutionary Guard and anchored for years in the Red Sea off Yemen has been attacked, Iranian state television acknowledged Wednesday.

The state TV acknowledgment, citing foreign media, marks the first Iranian comment on the mysterious incident involving the MV Saviz. The ship's long presence in the region, repeatedly criticized by Saudi Arabia, has come as the West and United Nations experts say Iran has provided arms and support to Yemen's Houthi rebels amid that country's yearslong war.

Iran previously described the vessel as aiding in “anti-piracy” efforts in the Red Sea and the Bab el-Mandeb strait, a crucial chokepoint in international shipping.

In the state TV statement, an anchor cited a New York Times story published Wednesday, which quoted an anonymous U.S. official telling the newspaper that Israel warned America about a planned attack on the vessel. Israeli officials declined to comment Tuesday night about the incident when reached by The Associated Press.

Iran's semiofficial Tasnim news agency, believed to be close to the Guard, reported the attack late Tuesday, saying explosives planted on the hull of the Saviz exploded. It did not blame anyone for the attack and said Iranian officials likely would offer more information in the coming days.

In a statement, the U.S. military’s Central Command only said it was “aware of media reporting of an incident involving the Saviz in the Red Sea.”

“We can confirm that no U.S. forces were involved in the incident,” the command said. “We have no additional information to provide.”