Israel Said to Donate Surplus of Vaccines for Diplomatic Support 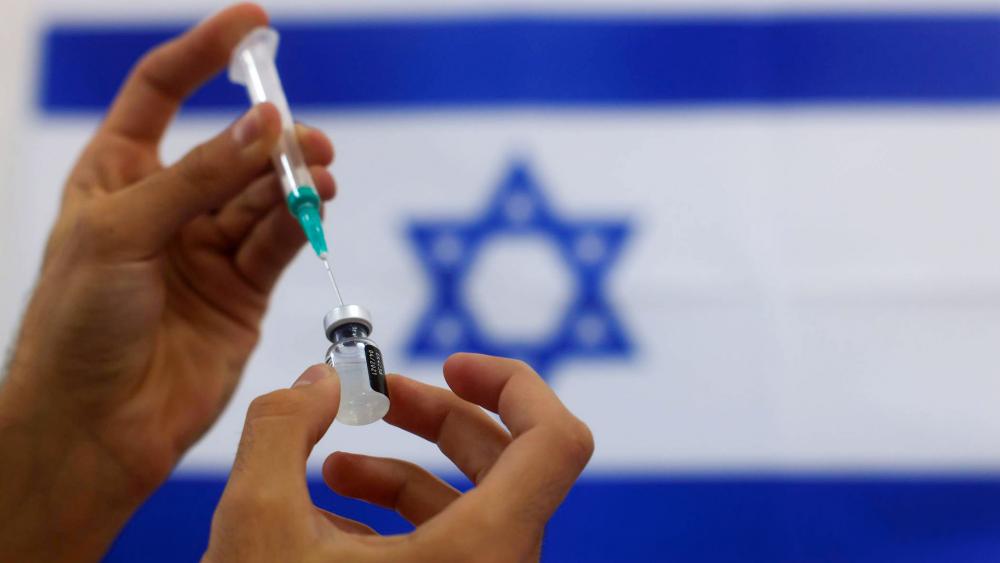 JERUSALEM, Israel – Israel is going on the offensive against the coronavirus by leading one of the world’s most successful vaccine rollout campaigns. Now the Jewish State is using its small surplus of vaccines as a diplomatic tool.

“Our supply is beyond what is needed by the citizens of Israel,” Netanyahu told reporters Tuesday. “We have more than enough to help where we can. It is mostly symbolic.”

The list of countries is still being finalized, but a report from Israel’s Kan public broadcaster said it could include Chad, Italy, and other African states that have ties with Israel. Guatemala, Honduras, Hungary, and The Czech Republic – countries that have already opened diplomatic missions in Jerusalem or have promised to do so in the future – are also expected to receive doses of the vaccine. The report said the vaccines will be from Moderna.

Honduras President Juan Orlando Hernández tweeted that Israel is sending his country about 5,000 doses, which will be given to health workers. Czech Prime Minister Andrej Babis said Israel was also donating 5,000 doses. He said the vaccines would be given to 2,500 soldiers working in the country’s hospitals.

Israel will also send thousands of doses to medical professionals in the Palestinian Authority.  Critics of Netanyahu’s government have argued Israel is not doing enough to make vaccines available to Palestinians. Because human rights groups consider Israel an occupying force, they believe it is Israel’s responsibility to look after the wellbeing of

Palestinians in Gaza and the West Bank – biblical Judea and Samaria.

Israel argues that according to interim peace accords, it has no such responsibility. Even still, Israel has facilitated the transfer of vaccines to Gaza and the Palestinian Authority.

Israel does not produce vaccines, but Netanyahu has made it a top priority to secure vaccines from Pfizer and Moderna. In the last two months, Israel has vaccinated roughly half of its population of 9.3 million people. Israel is aiming to have virtually all adults fully vaccinated against the virus by the end of next month. 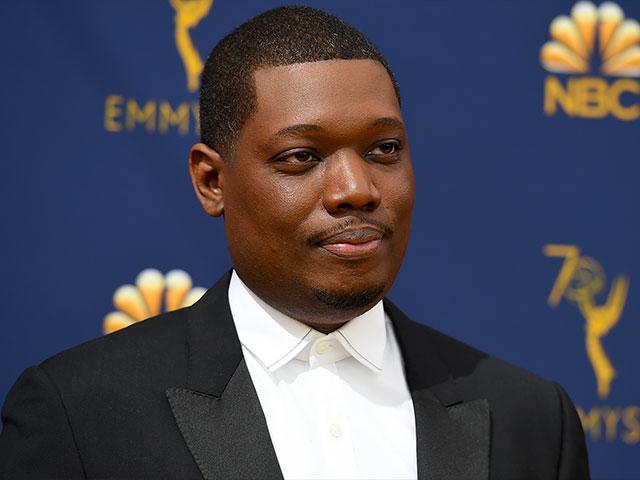