US to Begin Evacuating Afghans Who Aided American Military 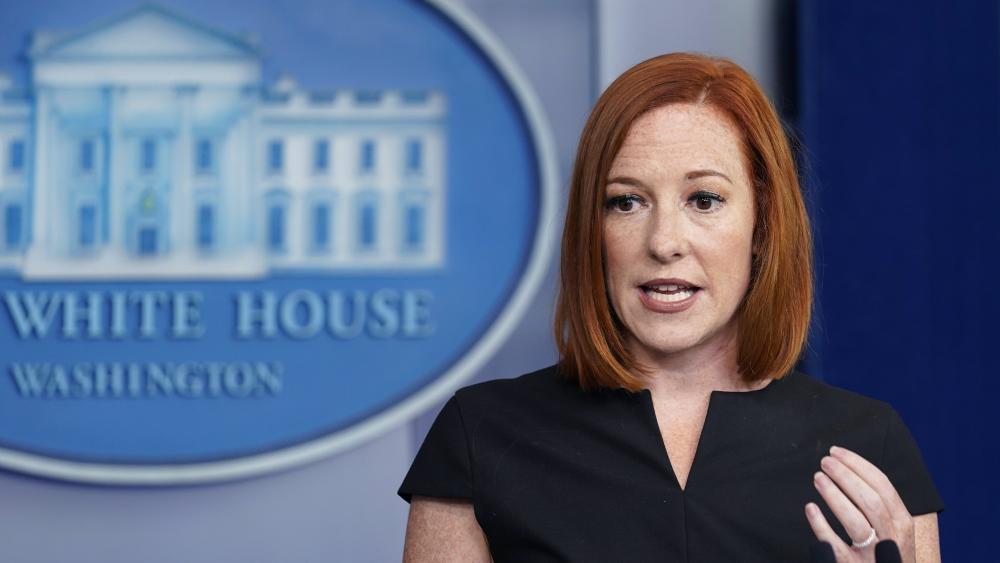 WASHINGTON (AP) — The Biden administration said Wednesday that it is prepared to begin evacuation flights for Afghan interpreters and translators who aided the U.S. military effort in the nearly 20-year war — but their destinations are still unknown and there are lingering questions about how to ensure their safety until they can get on planes.

The Operation Allies Refuge flights out of Afghanistan during the last week of July will be available first for special immigrant visa applicants already in the process of applying for U.S. residency, according to the White House.

White House press secretary Jen Psaki declined to detail how many Afghans are expected to be among those evacuated in the first flights or where those evacuated will be taken, citing security concerns.

“The reason that we are taking these steps is because these are courageous individuals,” Psaki said. “We want to make sure we recognize and value the role they’ve played over the last several years.”

Confirmation on the timeline of the evacuation flights came as President Joe Biden met Wednesday with Gen. Austin “Scott” Miller, who earlier this week stepped down as the top U.S. commander in Afghanistan. Psaki said Biden wanted to personally thank Miller for conducting an “orderly and safe” drawdown of U.S. troops.

Miller, who oversaw the war effort for nearly three years, expressed dire concern in his final days as commander about the rapid loss of districts around the country to the Taliban, telling reporters that “ a civil war is certainly a path that can be visualized if this continues on the trajectory it’s on right now.” Defense Secretary Lloyd Austin, who met separately with Miller at the Pentagon, praised the general for planning a “complex withdrawal of millions of tons of equipment and thousands of personnel” that “thus far been conducted without a single casualty."

Biden has faced pressure from lawmakers on both parties to come up with a plan to help evacuate Afghan military helpers before next month's U.S. troop withdrawal. The White House began briefing lawmakers on the outlines of their plans last month.

The evacuation planning could potentially affect tens of thousands of Afghans. Several thousand Afghans who worked for the United States — plus their family members — are already in the application pipeline for special immigrant visas.

The Biden administration has also been working on identifying a third country or U.S. territory that could host Afghans while their visa applications are processed.