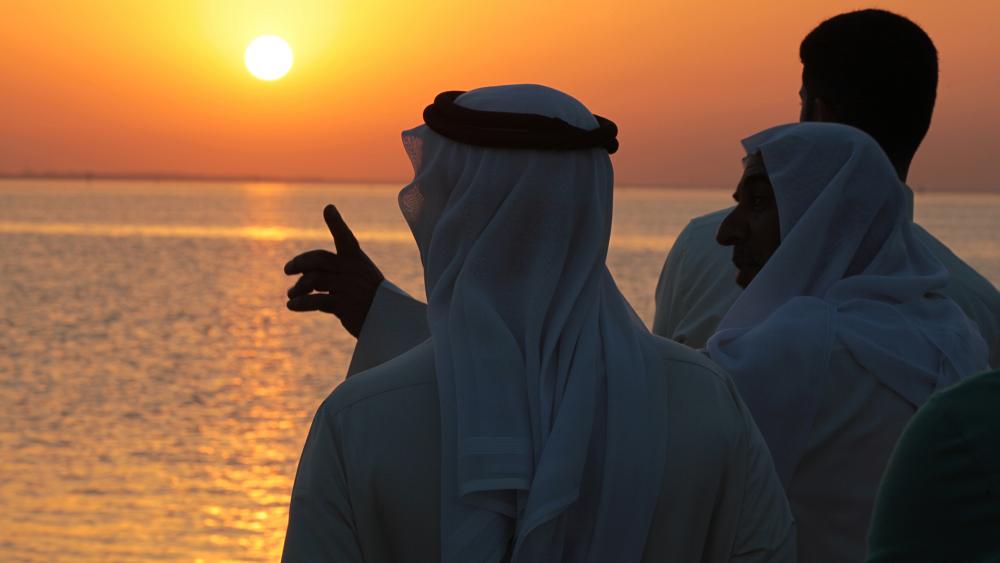 Top officials of the Biden administration, along with U.S. senators are crisscrossing the Middle East.

They're trying to calm growing concerns among U.S. allies over Biden's move to try to once again offer a special nuclear deal to Iran after President Trump had rejected the Obama deal due to ongoing bad behavior by Iran's radical, Islamic, terrorism-sponsoring regime. So the Trump administration had leveled effective sanctions against the regime.

America's Middle East allies are concerned that Iran is still pushing ahead with plans for a nuclear weapon, and they don't want the regime to be rewarded for it.

***As Big Tech censorship continues to grow, please sign up for CBN Newsletters and download the CBN News app to stay up-to-date with the latest news from a distinctly Christian perspective.***

Democratic Sen. Chris Coons of Delaware told reporters in Abu Dhabi that Iran has taken steps to develop a workable nuclear weapon, and the ability to deliver it.

"I am concerned about the Iranian ballistic missile program and the ways in which they are both rapidly advanced their technology and proliferated regionally to a number of proxies," Coons said.

"There's a lot of understandable and legitimate concerns on the part of our partners in the region," he continued.

Coons said, "close consultation" with the United Arab Emirates about the ongoing talks in Vienna was "important," and he hopes the Emiratis "may not just be notified, but actually help" with the process.

Iran has been steadily violating the nuclear deal to pressure the Biden team to lift the sanctions from the Trump administration.