In First UN Speech, Bennett Urges World to Act Against Iran: 'They All Want to Destroy My Country' 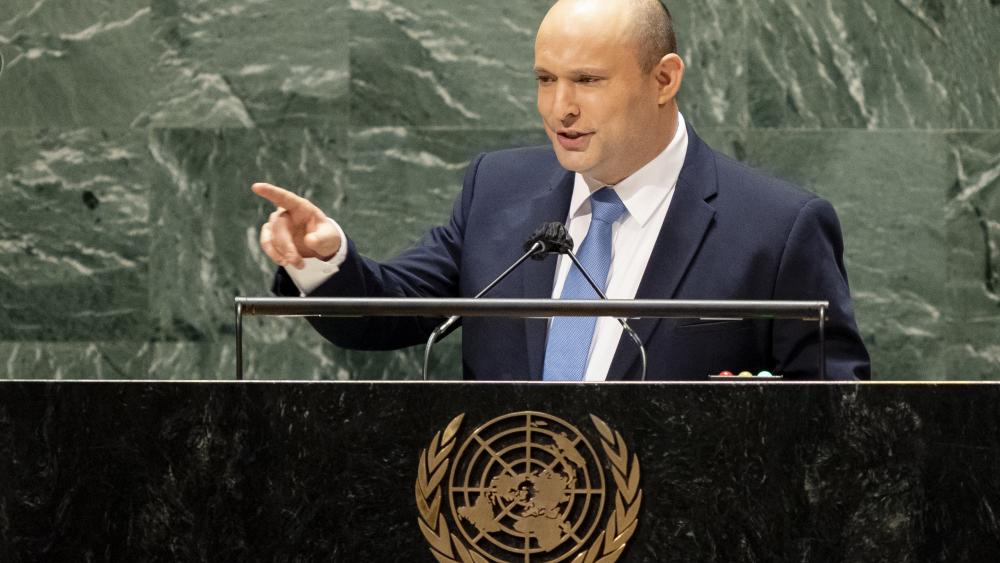 JERUSALEM, Israel – For the first time in more than a decade, an Israeli Prime Minister not named Netanyahu delivered Israel’s address to the annual UN General assembly.

In his first speech on the world stage, Prime Minister Naftali Bennett struck similar themes as his predecessor did.

Like Benjamin Netanyahu before him, Naftali Bennett called on the world to pay attention to Iran and its threat to the Jewish State.

“Israel is, quite literally, surrounded by Hezbollah, Shia militias, [Palestinian] Islamic Jihad, and Hamas. What do they all have in common?  They all want to destroy my country, and they're all backed by Iran,” said Bennett. “Iran seeks to dominate the region — and seeks to do so under a nuclear umbrella.”

Bennett’s main priority is stopping Iran’s nuclear program and he wants international help to do it. He laid out his case, pointing to how Iran is defying the UN’s own nuclear monitoring agency and crossing red lines, such as how it’s enriched uranium at nearly weapons-grade level.

“There are those in the world who seem to view Iran’s pursuit of nuclear weapons as an inevitable reality, as a done deal — or they've just become tired of hearing about it.  Israel doesn't have that privilege.  We will not tire.  We will not allow Iran to acquire a nuclear weapon,” he said.

Bennett, who met with leaders of the UAE and Bahrain for the first time, thanks to the Abraham Accords, described the new regional relationship as a bright light.  Yet he called out countries that joined a recent UN conference condemning Israel.

“Fighting the only democracy in the Middle East doesn’t make you ‘woke.’ Adopting clichés about Israel without bothering to learn the basic facts, well, that's just plain lazy,” said the prime minister.

Bennett began his speech by referencing the prophetic restoration of the Jewish people. 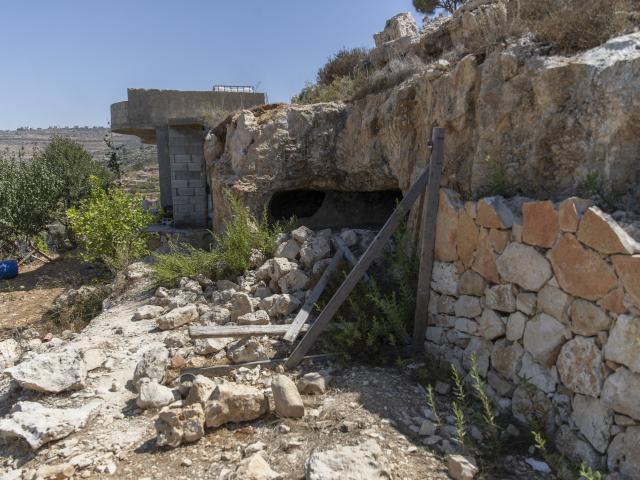 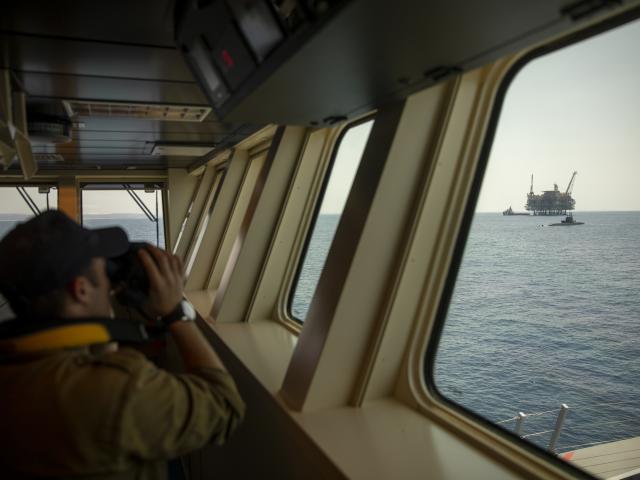