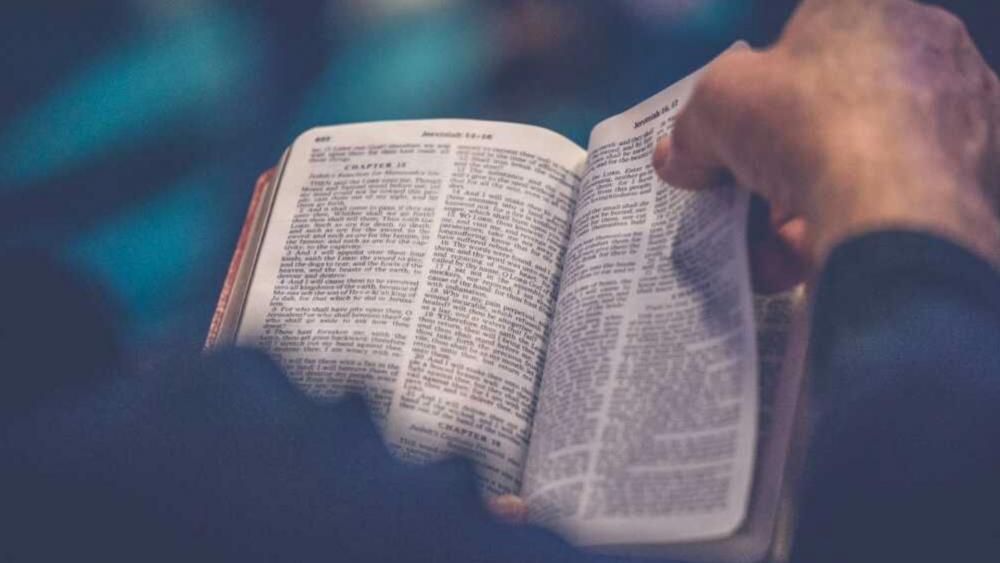 JERUSALEM, Israel – Ninety percent of the world’s languages do not have a translation of the Old Testament. One movement seeks to change that and spur a global revolution in Bible access.

This year during Pentecost, men and women gathered at the Garden Tomb in Jerusalem to work on expanding the use of the Old or “Original Testament” worldwide.

“’The Original Testament Gap’ refers to the fact that the Original Testament is under-translated, under-used, and frequently misunderstood,” says Ram Gidoomal, former chairman of the Lausanne Movement. “We, therefore, commit to do all we can to accelerate the original testament into every living language in order to help complete the Great Commission.”

That resulted in the signing of the Jerusalem Declaration to eliminate the Original Testament Gap.

“That’s what this consultation is all about,” says David Swarr, president and CEO of the 4.2.20 Foundation, which seeks to expand Bible translations throughout the world. “We had people from around the globe that have gathered here very prayerfully to seek the Lord.”

Youth With a Mission’s (YWAM) David Hamilton explains why they chose to use the term "Original Testament" instead of Old Testament – which Jews refer to as the “Tanakh.”

“When something is old, you just want to toss it out and replace it with something else. Original speaks of [a] foundation that has legacy and value in a multi-generational way. The Original Testament was the Bible that Jesus and the apostles used, and we want everyone to have access,” says Hamilton.

They point out this is needed to understand the New Testament fully.

“The Original Testament is the foundation for us to understand the Gospel of the Kingdom that Jesus came preaching,” says Swarr.

“Can you imagine reading the New Testament and you come across a mention of David or Abraham or Moses or Rahab or Gideon or any of the other heroes of our faith?” Hamilton adds. “Or places like Jericho or Jerusalem and events like crossing the Red Sea or manna in the desert and you have no idea in your language what these stories were about. What happened? Who were these people?”

To illustrate their point, they published the Gap Testament, a version of the New Testament without any references to the Original Testament.

“You can see as you go through the scriptures, different parts are just missing because when we read it without an understanding of the original…we do not get the full picture of God’s purposes. So, we just want the fullness of God’s good Word to be available to all people. The goal? The whole Word for the whole world,” says Hamilton.

Samuel Chiang, executive director of the WEA Global Evangelism Network is shedding light on the strategy, tools, and help they need to accomplish this massive goal.

“First, we’re going to ask the Lord that His Spirit will stir people in their hearts and they will want to participate [and] understand how important it is to understand that the only Scripture that Jesus, His disciples, and Paul had was the Original Testament,” says Chiang.

They’re asking for the Body of Christ to join them.