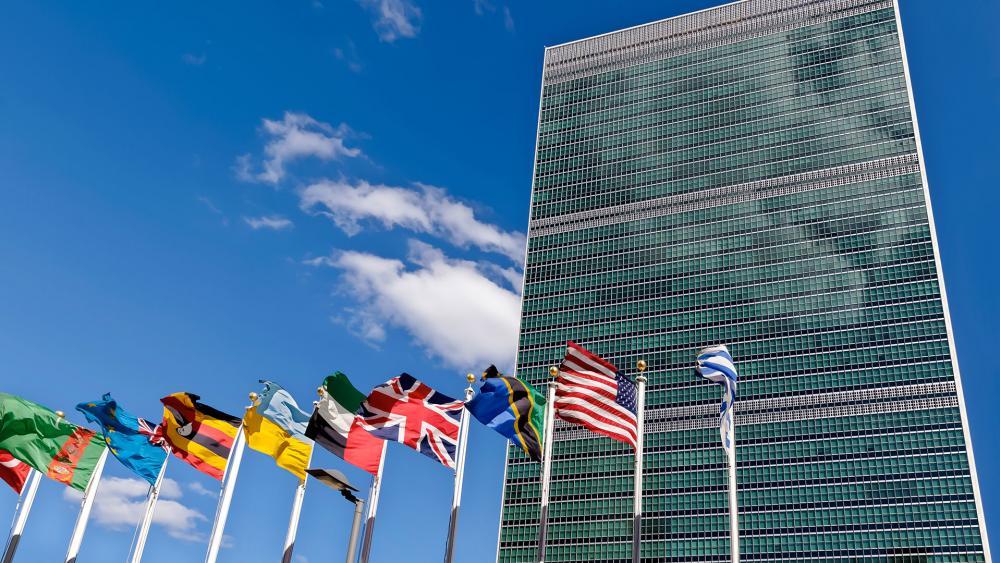 JERUSALEM, ISRAEL – The UN General Assembly adopted a resolution on Thursday that condemns Holocaust denial and urges all countries and social media platforms to fight antisemitism.

The timely action becomes the first Israeli sponsored resolution passed by the U.N. General Assembly in 17 years and only the second in Israel's history. The resolution, backed by dozens of countries, calls for: "action to combat Holocaust denial and distortion as antisemitism continues to surge globally."

A key element calls on social media giants such as Facebook, Instagram, TikTok, and Twitter to remove any offensive content of this nature from their platforms. Israel's U.N. ambassador cited a report showing the failure of social media companies in dealing with complaints about antisemitic content, including Facebook which dealt with only 11 percent of the posts.

The resolution, which was strongly supported by Israel and Germany, was approved on the 80th anniversary of the Wannsee Conference in Berlin, when Nazi leaders met to discuss plans for Hitler’s “Final Solution to the Jewish Question.” The result was the murder of six million Jews in Nazi death camps.

The ambassador said social media companies are responsible for the "pandemic of distortions and lies" about the Holocaust that is spreading online.

“Social media giants can no longer remain complacent to the hate spread on their platforms” and must take action now, Erdan said.

Iran "disassociated" itself from the resolution and a junior diplomat read a statement accusing Israel of exploiting "the sufferings of the Jewish people in the past as a cover for the crimes it has perpetrated over the past seven decades against the regional countries, including all its neighbors without exception.”

“We carry an obligation to remember, to learn and to challenge the growth of Holocaust revisionism, denial and distortion both on and offline,” the ministers said.