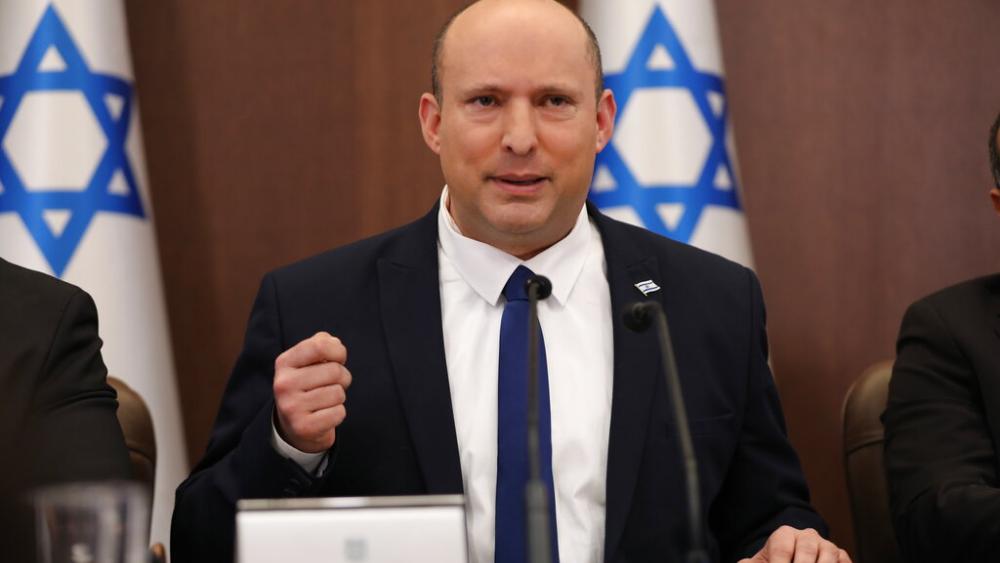 Zoabi is an Arab member of the left-wing Meretz Party. In a letter to Bennett last week, she accused the ruling coalition of embracing increasingly right-wing ideologies and “hawkish stances” on Arab Israelis. She cited recent clashes between Israeli police and Palestinians on the Temple Mount and the death of a well-known Al-Jazeera reporter during a gunfight between Israeli security forces and terror suspects in the West Bank – biblical Judea and Samaria.

But on Sunday, Zoabi changed her mind, saying her mission is to “address the needs of the Arab community,” and prevent a controversial far-right Israeli lawmaker in the opposition from becoming the next minister in charge of police.

Foreign Minister Yair Lapid applauded Zoabi’s return to the coalition and said the two had “an open and reasonable conversation about the real needs of Arab society” and put aside their disagreements.

Bennett is the head of a small, right-wing party. As prime minister, he leads a ruling coalition of politically diverse parties from the right, left, and center, and for the first time, an Islamist Arab party. The members of his coalition don’t have much in common other than their desire to push former Prime Minister Benjamin Netanyahu out of power. In a further sign of division, Bennett’s chief of staff announced his resignation on Monday.

Bennett’s coalition has attempted to set aside divisive issues like Palestinian statehood, and focus instead on navigating the pandemic and building relationships with Israel’s Arab neighbors.

The opposition, led by Netanyahu, says Bennett’s government is “weak” and “fraudulent” and has made too many compromises with “those who would reject the existence of the Jewish State.”

An Israel Hayom poll conducted by the Maagar Mochot Institute found that most Israelis believe Netanyahu is better suited for the role of prime minister than Bennett. However, it found that if an election were held today, neither political bloc would win a clear majority, leading to another inconclusive election result.