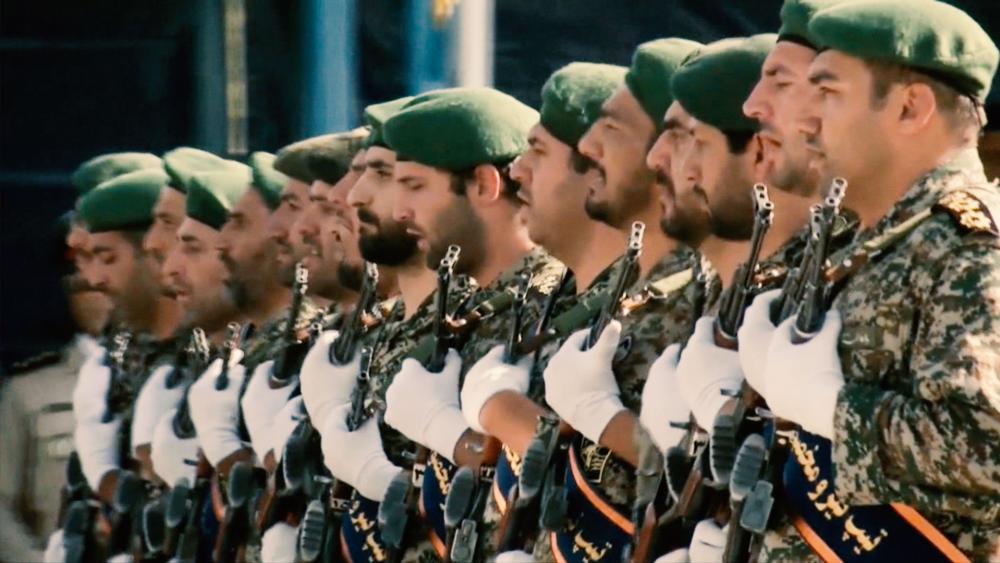 Biden informed Israeli Prime Minister Naftali Bennett of his decision during a phone call between the two leaders last month, Bennett’s office said in a statement on Tuesday.

A POLITICO report cited an unnamed senior Western official who confirmed that Biden’s decision was final. Another person familiar with the matter told POLITICO that the window for Iranian concessions had closed.

Bennett thanked Biden for keeping Iran’s Revolutionary Guard on the terror blacklist and called the decision “right, moral and correct.”

“I commend the U.S. administration, led by my friend President Joe Biden, on the decision to keep the Islamic Revolutionary Guard Corps (IRGC) in their rightful place—on the Foreign Terrorist Organizations (FTO) list,” Bennett said in a statement.

“President Biden is a true friend of Israel who is committed to its strength and security. Over the past few months, we made our stance clear—the IRGC is the world’s largest terror organization, involved in planning and carrying out deadly acts of terror and destabilizing the Middle East.”

The Revolutionary Guard is a powerful political and military force in Iran responsible for the country’s shadowy overseas operations. Former President Donald Trump designated the organization a Foreign Terrorist Organization (FTO) in 2019 after he pulled out of the Iranian nuclear deal.

The deal was designed to restrict Iran’s nuclear development in exchange for sanctions relief.

Trump left the deal because he said it was “poorly negotiated” and still “allowed Iran to continue enriching uranium,” a key component for a nuclear bomb.

The Biden administration has argued that the nuclear accord was actually working to restrict Iran’s nuclear activity and that Trump’s decision to unilaterally abandon the agreement accelerated Iran’s nuclear development because Tehran was no longer obligated to honor any of the commitments it made in the accord.

Advocates of delisting the IRGC argue that doing so will have little effect because other sanctions would remain on the group. That’s because the IRGC would still be sanctioned as a “Specially Designated Global Terrorist” (SDGT) on a separate U.S. terror blacklist created after the 9/11 attacks.

Israel has long opposed delisting the IRGC, and Prime Minister Bennett said such a move is “too high a price” to save the nuclear accord.

The Washington Post reported last month that President Biden and U.S. officials are adamant about keeping the IRGC on the terror blacklist during the nuclear negotiations because the organization has killed thousands around the world, including Americans, and its network of proxies directly jeopardizes U.S. national security.

There is no immediate sign of when or if the Vienna talks will resume and U.S. officials have suggested that the negotiations could fail.

“I’m not overly optimistic at the prospects of actually getting [the nuclear] agreement to conclusion,” Secretary of State Antony Blinken said.

Meanwhile, Iran has been significantly increasing its stockpile of enriched uranium in violation of the nuclear agreement. Israel’s Defense Minister warns that Iran is “just weeks away” from having enough resources for a nuclear bomb.

CBN News previously reported that Israel’s military and the U.S. will hold a large-scale drill simulating a potential attack on Iranian nuclear facilities.

The massive upcoming drill aims to develop a credible military option against Iran should negotiations in Vienna to restore the 2015 Iranian nuclear deal fail. 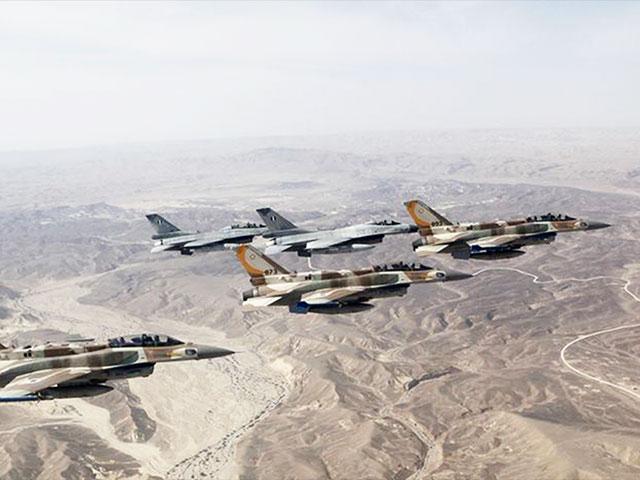