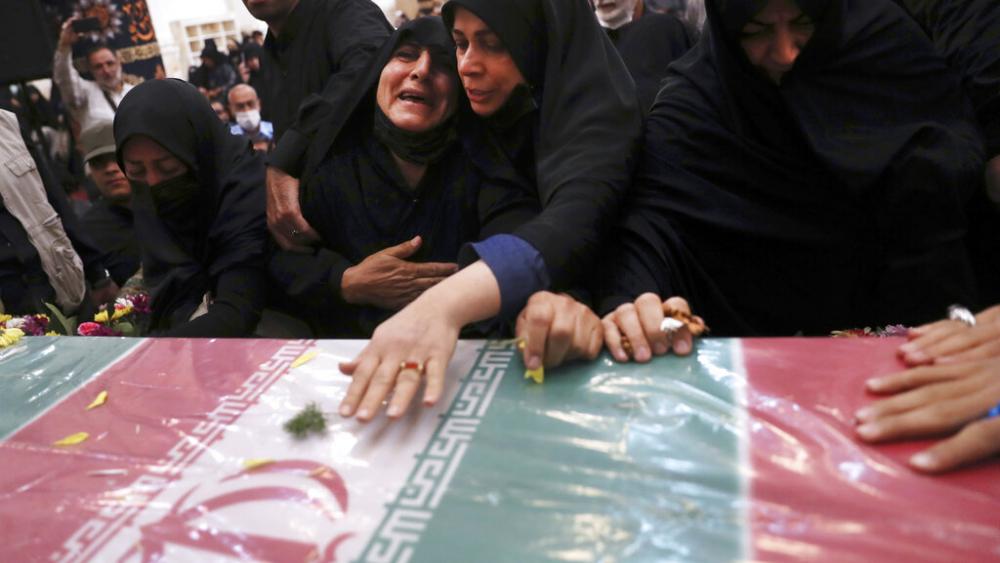 JERUSALEM, Israel – Israel informed the United States that it was behind the assassination of a senior member of Iran’s Islamic Revolutionary Guard Corps (IRGC), the New York Times reported on Wednesday.

According to Iranian media reports, two gunmen on motorcycles fatally shot Col. Hassan Sayyad Khodaei in his car outside his home on Sunday.

The Revolutionary Guard gave few details about the attack, but blamed the killing on “global arrogance,” a code typically referring to the United States and Israel.

There was no immediate claim of responsibility for the attack. However, the Times cited an unnamed intelligence official who said Israel told the U.S. it carried out the killing.

The Times did not specify which country the intelligence official belonged to. According to Ynet News, Israel’s defense establishment was “surprised and outraged” by the NYT report and are seeking clarification from Washington about the leak.

Gen. Hossein Salami, the commander in chief of the Revolutionary Guard, said during a speech at Khodaei’s funeral that Iran “will make the enemy regret this and none of the enemy’s evil actions will go unanswered.”

Little is known publicly about Khodaei. However, commanders of the Quds Force—a shadowy unit within the Revolutionary Guard responsible for overseas operations—attended Khodaei’s funeral, hinting at his importance.

The Israelis told the Americans that Khodaei’s killing was meant to send a warning to Iran to stop the operations of a clandestine groups within the Quds Force known as Unit 840, the Times reported. According to Israeli officials, Unit 840 is trained to commit assassinations and abductions of foreigners, including Israeli civilians and officials.

Israeli media has also reported that Khodaei was behind plots to target Israelis and Jews abroad.

According to Channel 12, Khodaei was responsible for a plan by Iranian operatives to potentially kidnap Israeli businesspeople, academics and other leaders. The report said he was also behind an alleged plot to kill several Israelis in Cyprus.

Tehran has demanded that the Biden administration remove the IRGC from the terror blacklist as a condition for restoring the 2015 Iranian nuclear deal—which was designed to restrict Iran’s nuclear development in exchange for sanctions relief.

President Biden refuses to remove the Revolutionary Guard from the terror list, leaving the nuclear negotiations at a stalemate.

There is no immediate sign of when or if the nuclear talks will resume and U.S. officials have suggested that the negotiations could fail.

“I’m not overly optimistic at the prospects of actually getting [the nuclear] agreement to conclusion,” Secretary of State Antony Blinken said.

Meanwhile, Iran has been significantly increasing its stockpile of enriched uranium in violation of the nuclear agreement. Israel’s Defense Minister warns that Iran is “just weeks away” from having enough resources for a nuclear bomb.

CBN News previously reported that Israel’s military and the U.S. will hold a large-scale drill simulating a potential attack on Iranian nuclear facilities.

The massive upcoming drill aims to develop a credible military option against Iran if needed. 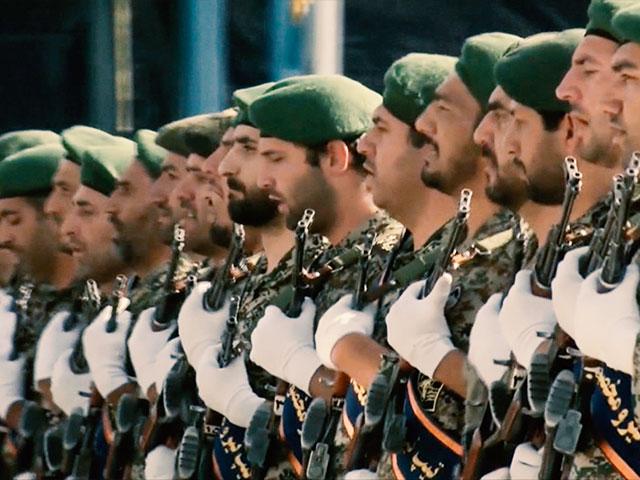