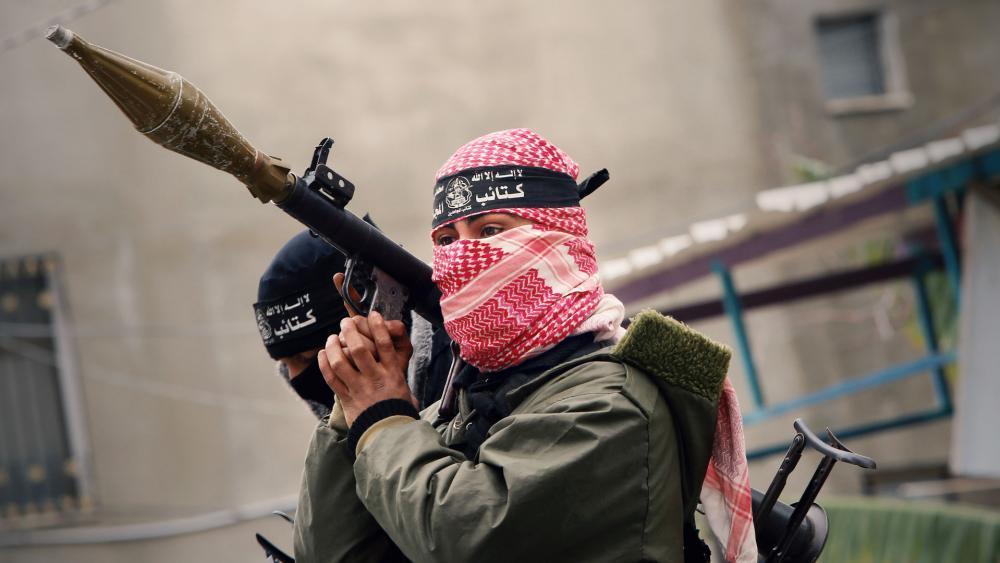 This involved assassination plots against public figures, including Itamar Ben-Gvir, a far-right member of Israel’s parliament. The suspects also allegedly acquired a drone with the intention of arming it and attacking the Jerusalem light rail.

“This cell was led by Rashid Rashak, a prominent Hamas militant in the Old City of Jerusalem, who also planned – together with Mansur Tzafadi, a Hamas militant from Abu Tor – to carry out a shooting attack or suicide attack in Jerusalem,” Israel's Shin Bet security agency said in a statement. “The members of the cell also planned to hide in Hebron or Jenin after carrying out their planned attacks.”

Israeli officials said Rashak established a “network of Jerusalem militants” to cause disturbances in the city, including on the Temple Mount, during the Muslim fasting month of Ramadan.

Shin Bet and Israel Police arrested five suspected terrorists, seized the drone they allegedly wanted to use against the light rail, a camera, cash, and other “Hamas organization equipment.”

Jerusalem prosecutors are filing charges against the suspects.

Ben-Gvir responded to reports about the alleged assassination plot against him by blaming “leftists,” Prime Minister Naftali Bennett, and Foreign Minister Yair Lapid.

“The writing was on the wall. The incitement of the leftists against me and the statements of Bennett and Lapid towards me, did their part and it turns out that a squad of terrorists planned to try to harm me and my family. Words can kill!” Ben-Gvir said on Twitter.

Last month, Bennett prevented Ben-Gvir from leading a nationalist march at the Damascus Gate in Jerusalem after Shin Bet said it could bring “significant harm” to Israel’s security.

Damascus Gate is a site where Palestinians frequently clash with Israeli police, especially during the month of Ramadan when religious tensions are high in Jerusalem.

The thwarting of the Hamas cell also comes amid a wave of Palestinian terror attacks that have killed 19 Israelis since March. Israel’s military leaders told Israeli media earlier this month that Hamas isn’t driving the surge in terror attacks but is “riding the wave.”

Defense officials said Hamas has not played a role in planning any of the deadly attacks, including one it claimed responsibility for, but is instead exploiting the bloodshed to bolster its image.

Most of the attacks have been religiously inspired and carried out by lone wolves, they said.

Defense officials reportedly don’t see Hamas leader Yahya Sinwar as a major source of incitement. However, Sinwar has called on Palestinians to kill Israelis and threatened a “religious war” with Israel over clashes between Muslim rioters and Israeli police at the Al Aqsa Mosque compound on the Temple Mount in Jerusalem.