Biden's New Deadline for Bringing US Troops Home: What the President Plans for Afghanistan 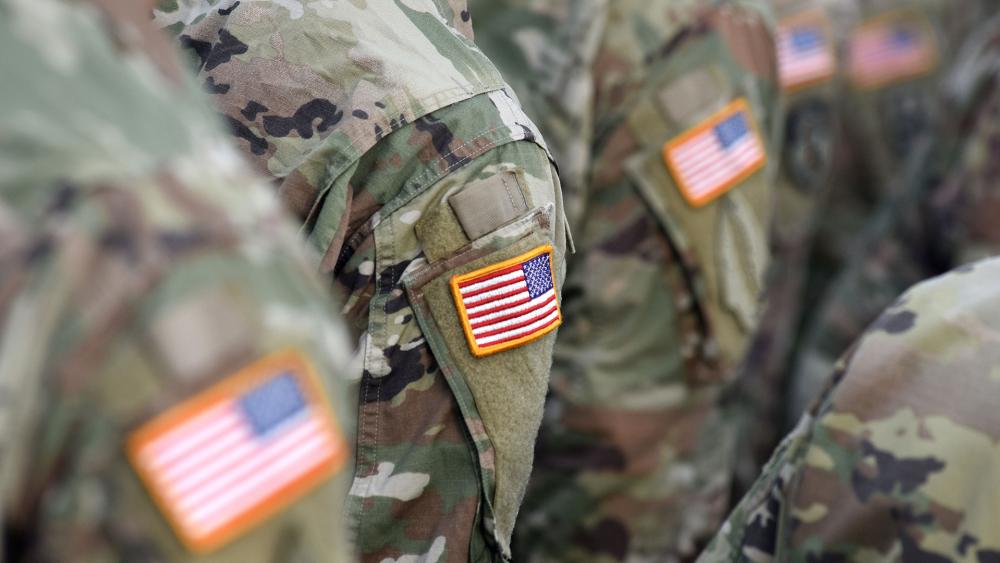 6248978246001
Biden's New Deadline for Bringing US Troops Home: What the President Plans for Afghanistan

President Biden says he wants US troops completely out of Afghanistan this year and he's setting an absolute deadline – Sept. 11th, 2021.

The move is already earning him bipartisan criticism and praise.

The US sent troops to Afghanistan 20 years ago, a decision that's helped to cripple Al-Qaeda and kill Osama bin Laden, the architect of the 9-11 terrorist attacks.

It's also led to progress in Afghan democracy and women's rights – something critics fear could be lost if the US pulls out.

The withdrawal will end an almost $1 trillion investment by the US that's also taken a terrible toll in human lives with more than 2,000 US troops killed and another 20,000 wounded.

White House Press Secretary Jen Psaki emphasized Tuesday that US troops are not the long-term answer.

"I will say that the president has been consistent in his view that there's not a military solution to Afghanistan, that we have been there for far too long," she told reporters.

Some Republicans are blasting the president's move, with Sen. Mitch McConnell calling it "a grave mistake" and Sen. Lindsey Graham saying it's "a disaster in the making."

In the House, Rep. Liz Cheney says the pullout "will only embolden the jihadists who attacked us 20 years ago."

Sen. Jeanne Shaheen has come out strongly against the decision, warning that a withdrawal with no conditions will reverse progress.

"The US has sacrificed too much to bring stability to Afghanistan to leave without verifiable assurances of a secure future," she said.

Still, some lawmakers are praising the plan.

On the right, GOP Sen. Josh Hawley says "it's time to end this forever war", and on the far left, Sen. Bernie Sanders and Sen. Elizabeth Warren are showing strong support.

Some close to Biden say his absolute deadline is based on a simple calculation - tying troop withdrawal to security conditions would be a recipe for staying in Afghanistan permanently.