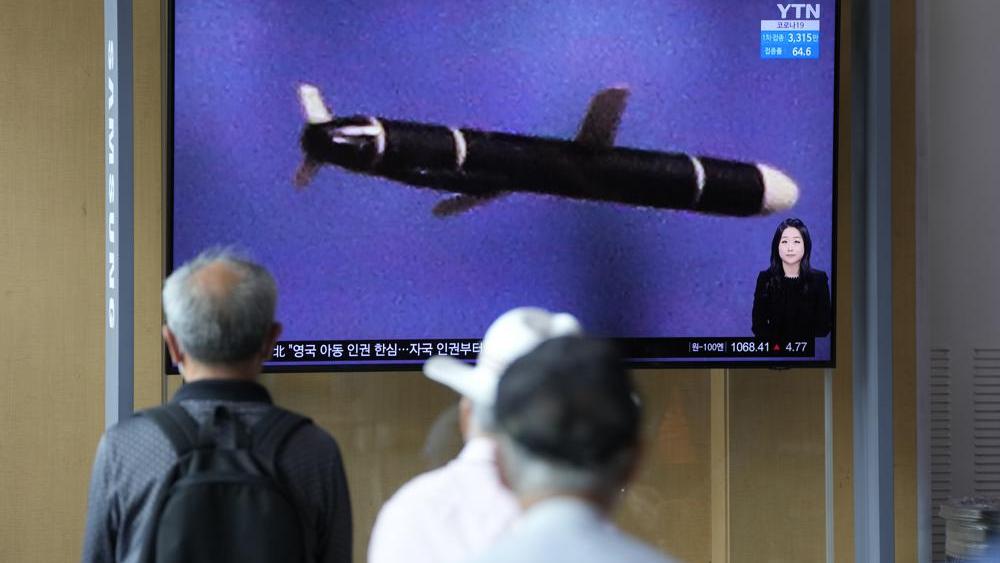 Photos published by Communist Chinese newspaper, The Worker's Daily, show one of the missiles airborne and making its way to its objective.

The North Koreans say the missile flew more than two hours and hit targets 932 miles away.

The communist regime of Kim Jong-Un hailed its new missiles as a "strategic weapon of great significance."

The U.S. military's Indo-Pacific Command (INDOPACOM) said it was aware of the reports and was coordinating with its allies and partners.

"This activity highlights (North Korea's) continuing focus on developing its military program and the threats that poses to its neighbors and the international community," INDOPACOM said in a statement.

Report of the tests comes before President Joe Biden's North Korea special representative, Sung Kim, was to meet his South Korean and Japanese counterparts in Tokyo on Tuesday to discuss delayed nuclear diplomacy with North Korea.