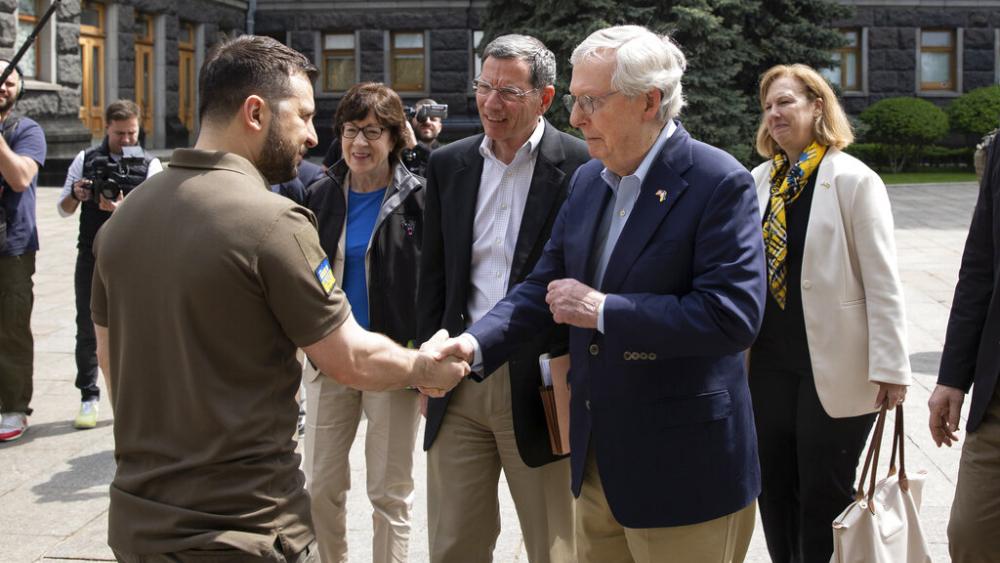 WASHINGTON (AP) — Senate Republican leader Mitch McConnell and a delegation of GOP senators met with Ukrainian President Volodymyr Zelenskyy in Kyiv during an unannounced visit Saturday, delivering the latest show of American solidarity with the country at war with Russia.

A video posted on Zelenskyy’s Telegram account showed McConnell, R-Ky., and Sens. Susan Collins of Maine, John Barrasso of Wyoming, and John Cornyn of Texas greeting him in the capital. Zelensky, in an Instagram post, called the visit “a strong signal of bipartisan support for Ukraine from the United States Congress and the American people.”

The trip came at a time when the Senate is working to approve a nearly $40 billion package for Ukraine, a substantial infusion of support that will push American aid to the region well above $50 billion. The measure includes $6 billion for Ukraine for intelligence, equipment, and training for its forces, plus $4 billion in financing to help Ukraine and NATO allies build up their militaries.

Passage was delayed Thursday by Sen. Rand Paul of Kentucky, who demanded the inclusion of a proposal to have an inspector general scrutinize the new spending. But final approval is not in doubt and could come in the week ahead, reflecting overwhelming support in Congress for replenishing the Ukrainian war effort.

“They’re only asking for the resources they need to defend themselves against this deranged invasion,” McConnell said this past week of the Ukrainians. “And they need this help right now.”

It was the second high-profile congressional delegation to stop in Ukraine in as many weeks. House Speaker Nancy Pelosi, D-Calif., visited on May 1 with a group of House Democrats and promised Zelenskyy that the United States will “be there for you until the fight is done.”

Copyright 2022 by The Associated Press. All rights reserved. 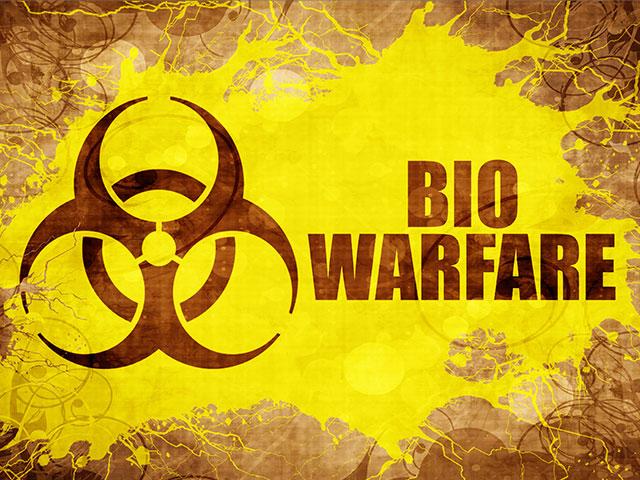 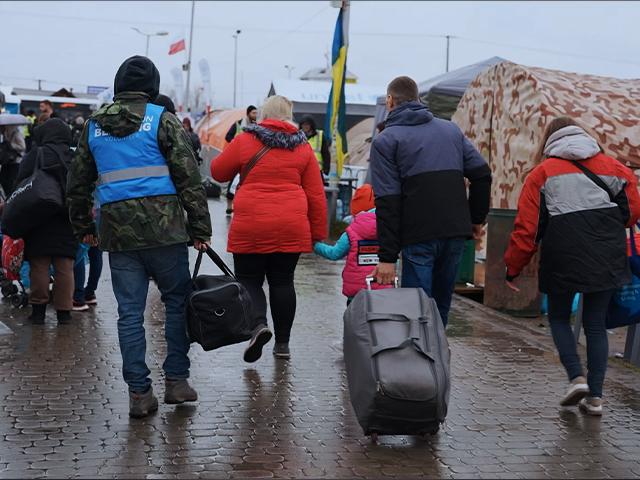 'At Any Moment You Can Die': Ukrainian Mom's Heartbreaking Exodus and Deep Gratitude to Operation Blessing 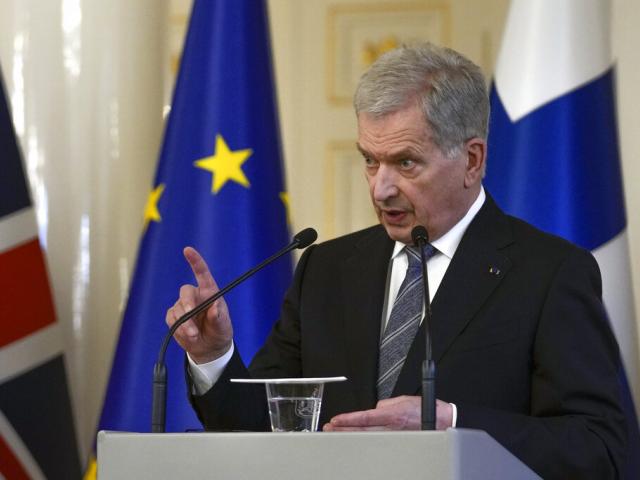 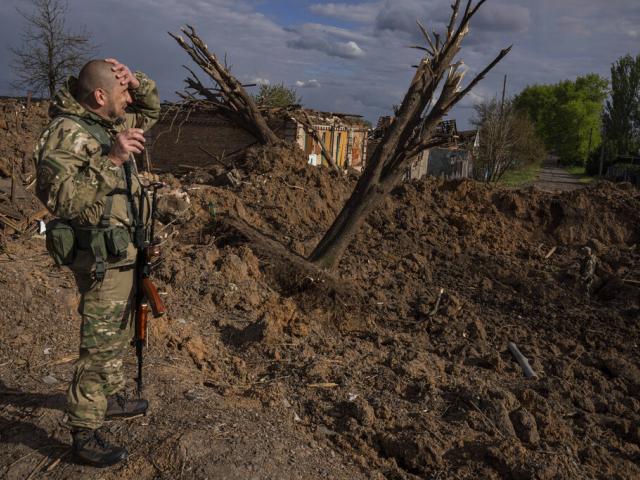