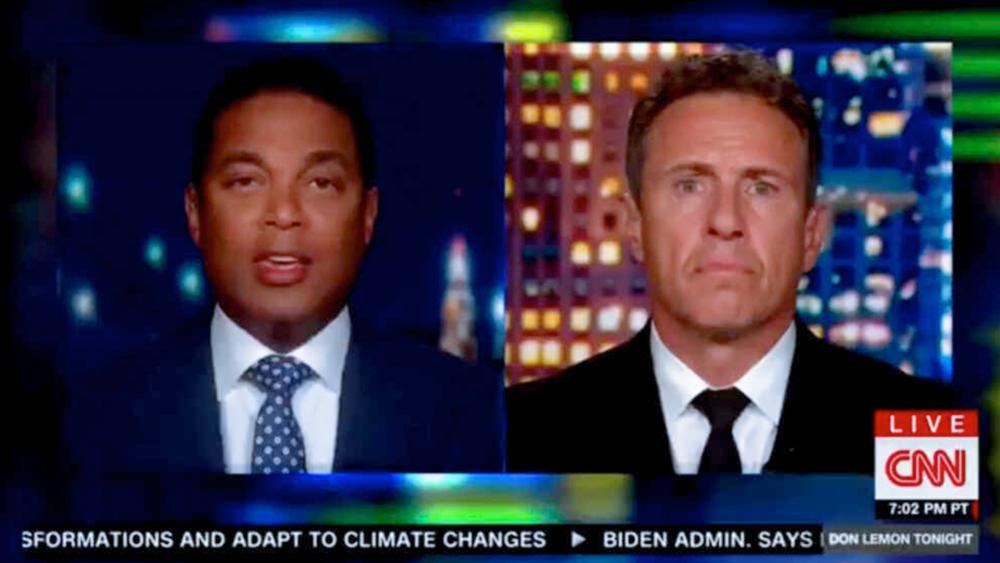 CNN host Don Lemon is urging Americans to “start shaming” people who — for a variety of reasons — may choose not to get vaccinated against COVID-19.

Lemon made the comment during a handoff segment with fellow CNN anchor Chris Cuomo.

“I think we have to stop coddling people when it comes to … the vaccines, saying, ‘Oh, you can’t shame them. You can’t call them stupid,’” he told Cuomo on Wednesday night. “Yes, they are. The people who aided and abetted [former President Donald] Trump are stupid because they believed his big lie.”

“The people who are not getting vaccines who are believing the lies on the internet instead of science — it’s time to start shaming them or leave them behind,” he added.

CNN’s @DonLemon: Like Trump voters, we should call unvaxxed Americans “stupid” and “start shaming them”

"Or leave them behind. Because they’re keeping the majority of Americans behind." pic.twitter.com/6Ga4oQ7kic

Lemon pushed back against people who have refused to take the vaccine because they don’t know what’s in it, pointing out that they also don’t know what’s in other inoculations for things like measles. The CNN host then compared COVID-19 vaccinations to Botox injections, stating people don’t know what is in them but still take them, regardless.

He told viewers they do not have to listen to people who oppose vaccination.

“It is putting a stress and strain on the system and people all over this country because some people who are so selfish are saying, ‘It’s my freedom and I don’t want to get vaccinated,’” he continued. “Fine, but think about someone other than yourself. And if you don’t believe that COVID is real and that it can affect your health and possibly take your life, don’t go to the hospital when you get sick.”

“Dr. Fauci said if hospitals get any more overcrowded, they’re going to have to make some very tough choices about who gets an ICU bed,” Kimmel said. “That choice doesn’t seem so tough to me. ‘Vaccinated person having a heart attack? Yes, come right in. We’ll take care of you. Unvaccinated guy who gobbled horse goo? Rest in peace, wheezy.’” 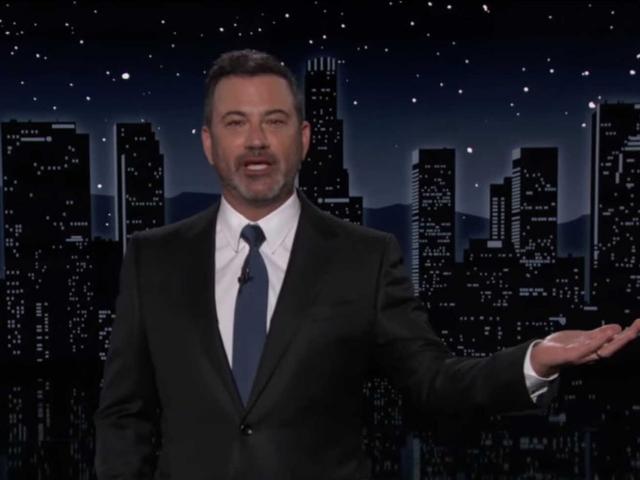 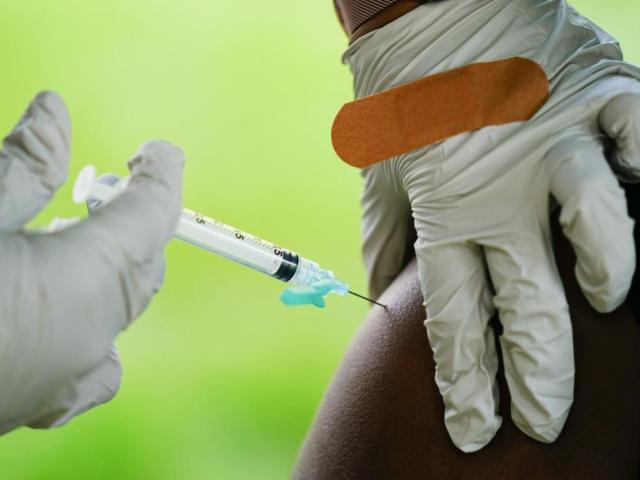 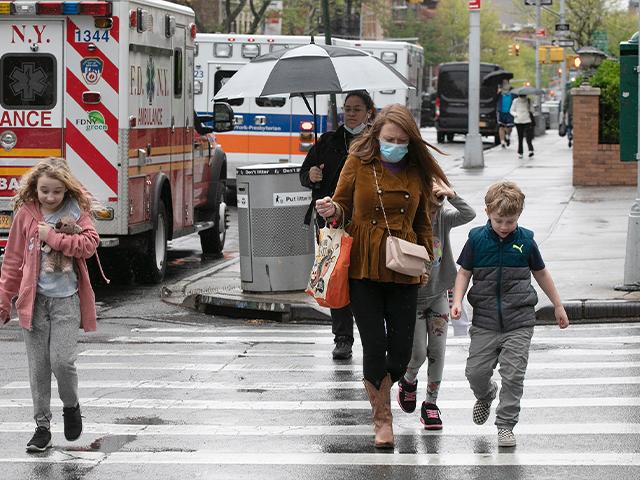 FDA Warns Don't Vax Your Kids, Yet: 'Children Are Not Small Adults' 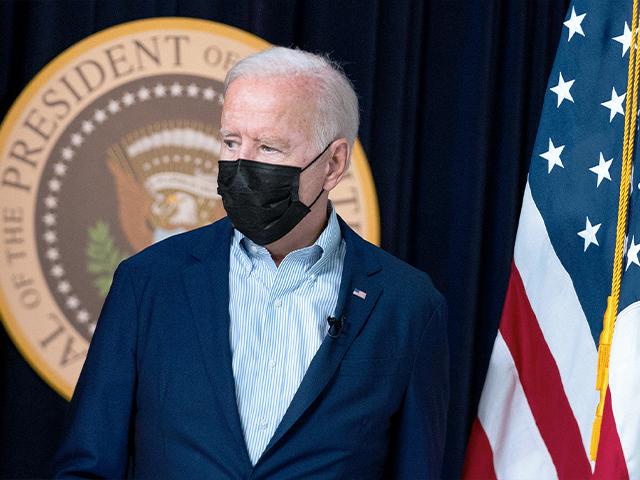