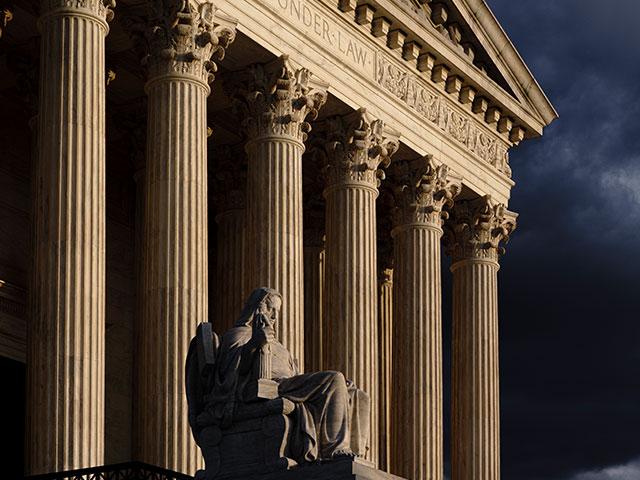 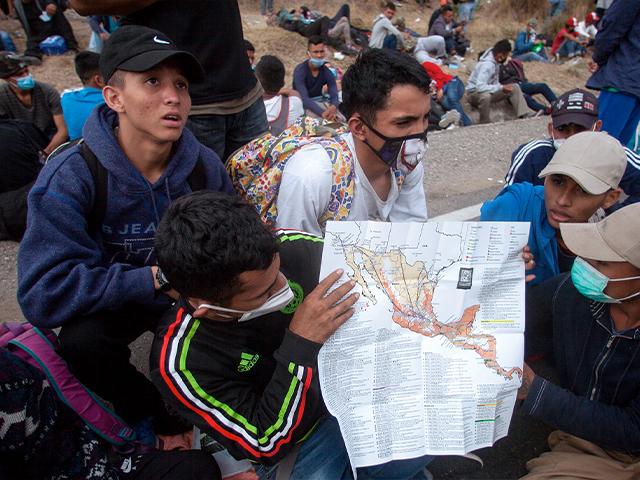 Immigration Expert: Ending of 'Remain in Mexico' Policy Won't Have a 'Game-Changing' Effect at Border

The U.S. Supreme Court handed the Biden administration a major win on Thursday.

That win came in a case dealing with immigration. The high court ruled the Biden administration can end the "Remain in Mexico" policy put in place by former President Donald Trump.

The policy allowed the U.S. to send migrants back to Mexico while they waited for their asylum cases to play out.

In a term with several key rulings showcasing the new conservative majority on the court, Thursday's opinion had a slightly unusual makeup of justices.

To some court watchers, the ruling might have come as a surprise. Justice Brett Kavanaugh joined all of the liberal justices and Chief Justice John Roberts in the 5-4 ruling.

Since day one, the Biden administration has been looking to end the Remain in Mexico policy.

Former President Trump put it in place so that asylum seekers, mostly from Central America, would have to wait in Mexico while asylum claims here in the U.S. played out in court.

In terms of the policy, lower courts said it had to remain in place based on the belief that Homeland Security couldn't detain everyone seeking asylum, so they would have to be denied entry.

But the ruling by the Supreme Court focused on the flexibility administrations have with immigration policies, with Chief Justice Roberts writing: "The problem is the statute doesn't say anything like that" and saying the policy "is discretionary and remains discretionary."

The sheer number of people who come to the border seeking asylum, and the inadequate amount of resources, seemed to be a sticking point

Justice Samuel Alito wrote in his dissent that Homeland Security might now "simply release into this country untold numbers of aliens who are very likely to be removed if they show up for their removal hearings. This practice violates the clear terms of the law, but the court looks the other way."

This ruling does not affect Title 42, the emergency health order that allows people to be turned away at the border. That policy is still in effect.