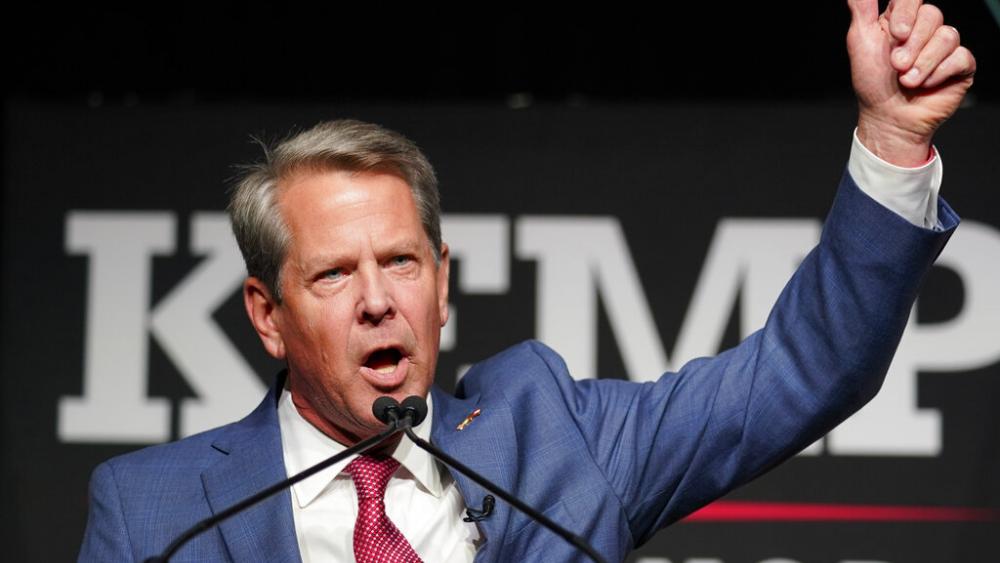 “Conservatives across our state didn’t listen to the noise. They didn’t get distracted. They knew our record of fighting and winning for hard working Georgians,” Kemp told supporters at the College Football Hall of Fame in downtown Atlanta.

He thanked Perdue for a nice phone call earlier in the evening and for his support. He then turned his attention to his upcoming rematch with Democrat Stacey Abrams.

“Our battle is far from over. Tonight, the fight for the soul of our state begins to make sure that Stacey Abrams is not going to be our governor or the next president,” Kemp said.

He attacked Abrams’ “woke” agenda and said she’s not interested in Georgia and just wants to use the state as a steppingstone to the White House. He also criticized her approach to the coronavirus pandemic. 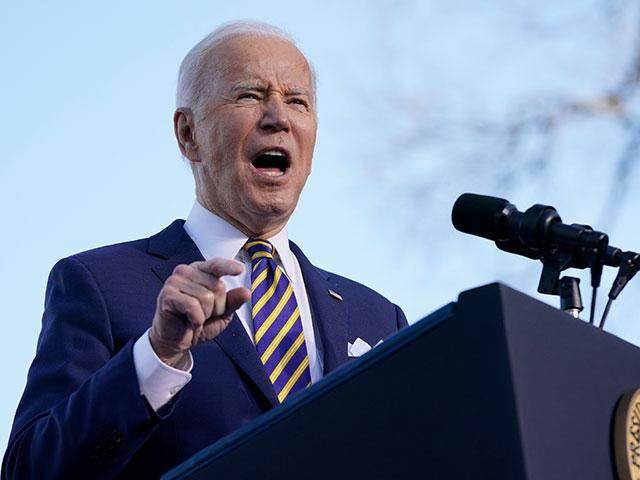