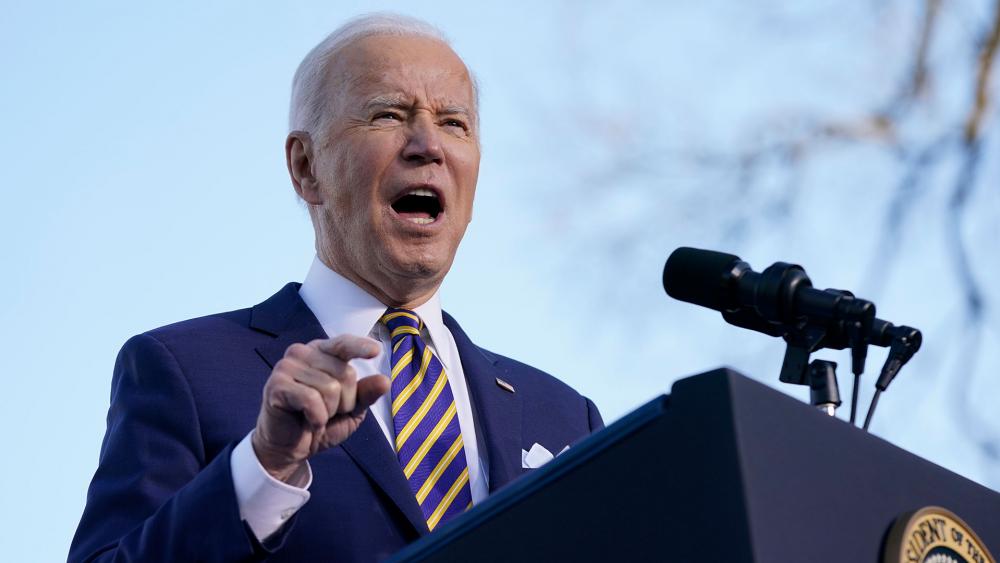 Voters went to the polls in five states Tuesday to select the nominees in primary elections.

Many eyes were on Georgia, which could become a pivotal state in this year's midterm elections. It's also the focus of a battle for the Republican nomination for governor.

At the end of the day on Tuesday, Kemp came out the winner. 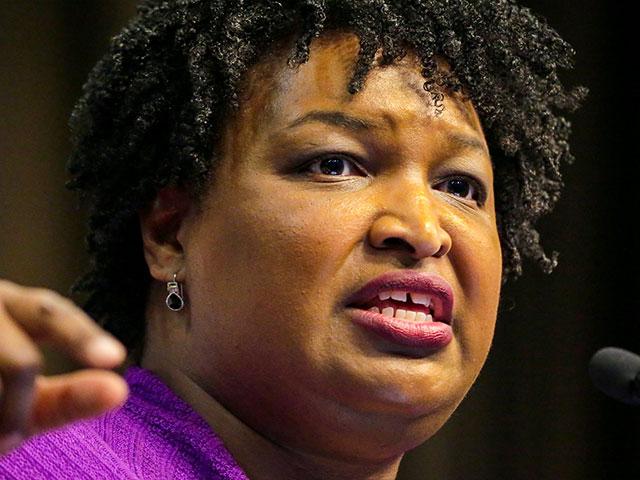 Georgia Democrat Stacey Abrams, a liberal activist, also ran for the governor's seat but faced no challengers for her party's nomination. She drew backlash from voters from both sides when she told a group of Democrats that Georgia is the "worst state in the country."

Early voting was far heavier than in the 2018 midterms, despite charges by President Biden and state Democrats that Georgia's new voting laws would reduce turnout.  Biden had even called it "Jim Crow on steroids," an unsubstantiated reference to former laws that disenfranchised thousands of Black voters in the post-Civil War south. But other lawmakers and even the media called Biden out for misstating facts about the voter law.

The term "Jim Crow" refers to state and local laws in the segregated South that existed from after the Civil War until at least the mid-1960s. They restricted voting by requiring poll taxes or tests for Black voters, and they also restricted Black Americans' employment, housing, and educational opportunities.

Even the Washington Post fact-checker gave Biden it's worst rating on this issue – four Pinocchio's – for falsely claiming that the Georgia law ends voting early so working people can't vote.

As CBN News reported in January, Biden again invoked the civil rights battles of the 1960s, challenging senators to stand against what he called "voter suppression" in his backing of a federal voting rights bill. He also called out Republicans for "putting up obstacles" to voting.

This led The Washington Post to admit that "voting is surging in Georgia" despite misplaced fears about the new election law.

The National Review reported it was possible that this early vote turnout was just taking a bite out of the election day vote, and that turnout in this year's Georgia primaries won't be anything special. But before Tuesday, the early vote was already about half of the total turnout in the 2018 primaries (not counting the GOP runoff). 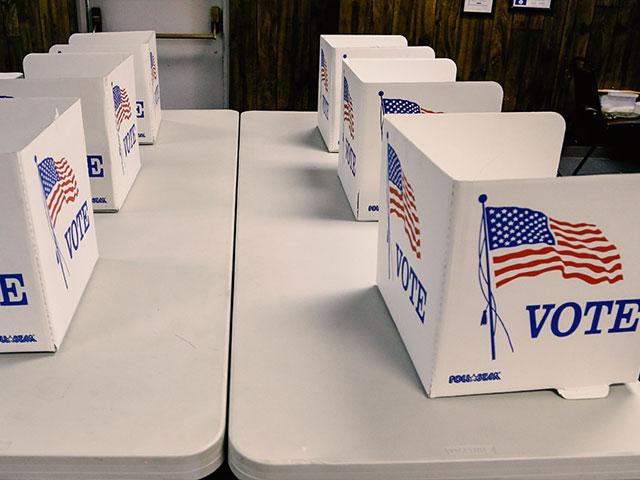 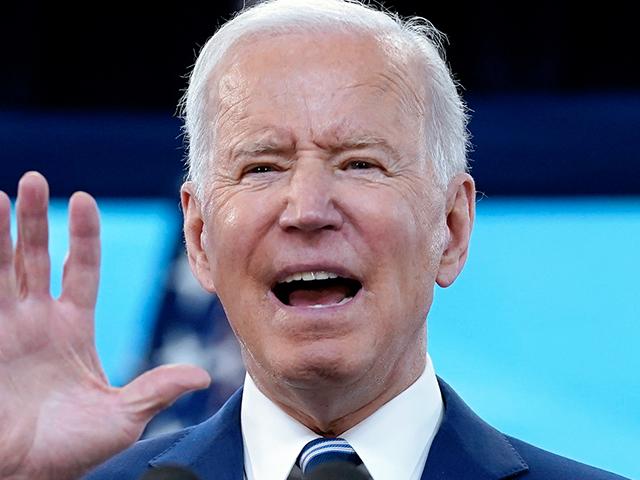 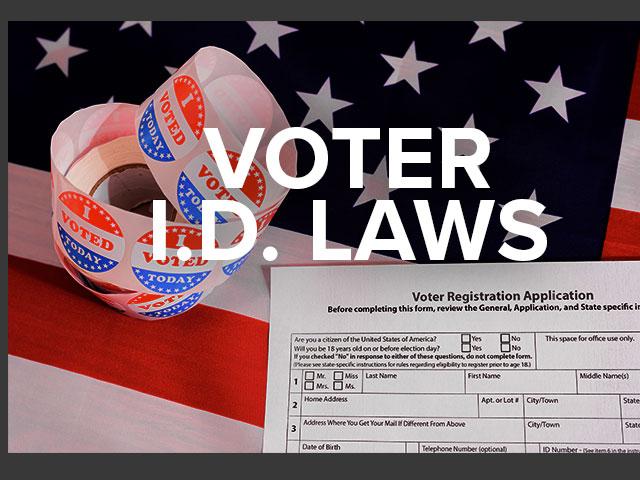 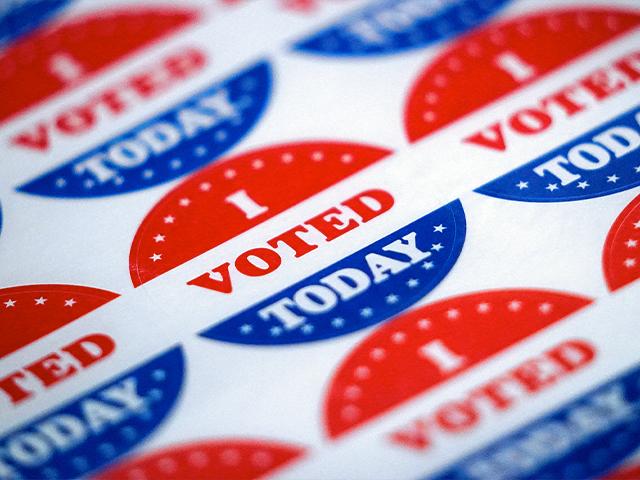