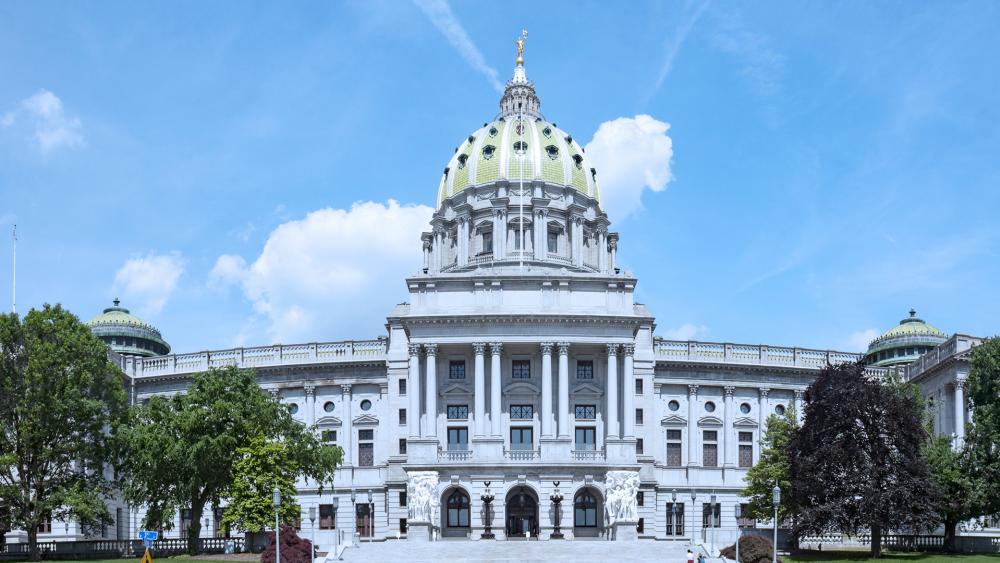 A group of Republican lawmakers in Pennsylvania says data they reviewed from the November presidential election shows that the "numbers don't add up."

The disparity was discovered between the numbers of total votes counted and the total number of voters, according to a press release from PA state Rep. Frank Ryan (R-Lebanon).

During the examination, 6,962,607 total ballots were reported as being cast, while DoS/SURE system records revealed that only 6,760,230 people actually voted.

Ryan said the difference of 202,377 more votes cast than voters voting, together with the 31,547 over-and under-votes in the presidential race, equals 170,830 votes. This is more than twice the reported statewide difference between Donald Trump and Joe Biden.

The group of lawmakers issued a statement regarding their discovery:

"We were already concerned with the actions of the Supreme Court of Pennsylvania, the Executive branch, and election officials in certain counties contravening and undermining the Pennsylvania Election Code by eliminating signature verification, postmarks, and due dates while allowing the proliferation of drop boxes with questionable security measures and the unauthorized curing of ballots, as well as the questionable treatment of poll watchers, all of which created wholesale opportunities for irregularities in the 2020 presidential election," the statement reads.

"However, we are now seeing discrepancies on the retail level which raise even more troubling questions regarding irregularities in the election returns. These findings call into question the accuracy of the SURE system, consistency in the application of the Pennsylvania Election Code from county to county, and the competency of those charged with oversight of elections in our Commonwealth.

"These numbers just don't add up, and the alleged certification of Pennsylvania's presidential election results was absolutely premature, unconfirmed, and in error." 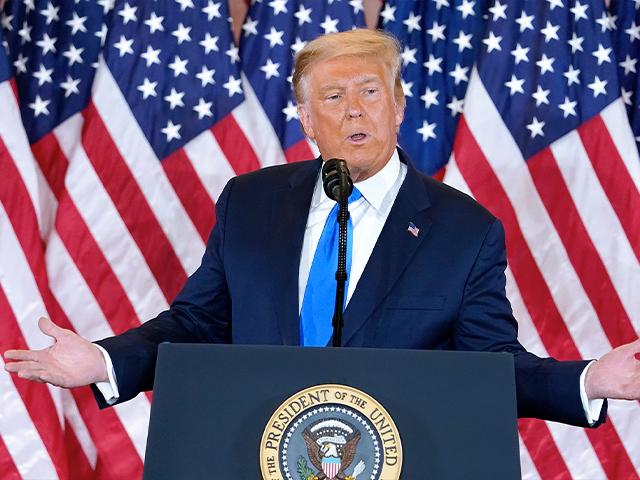 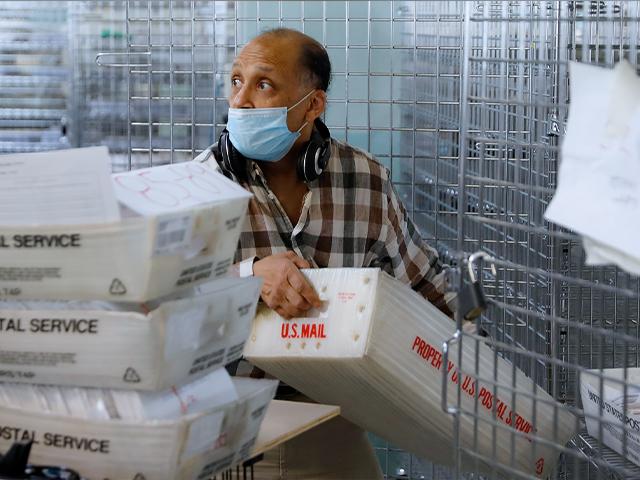