WHO: This Pandemic Is 'Far from Over,' Hospitalizations Surge from AZ to FL 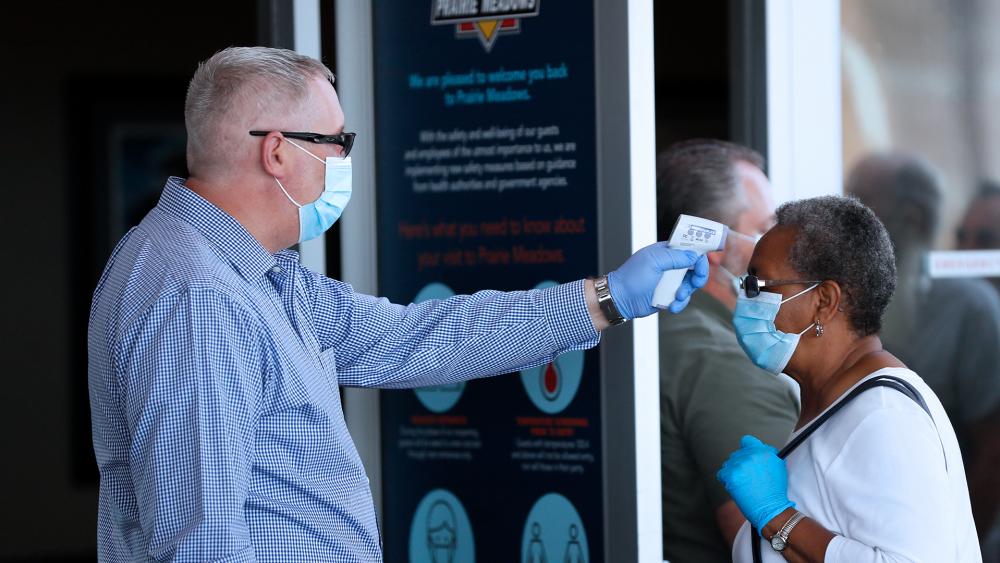 A women has her temperature taken before entering Prairie Meadows Casino, June 15, 2020, in Altoona, Iowa. The casino reopened with new safety standards in place after being closed for three months due to the pandemic. (AP Photo/Charlie Neibergall)
6168279383001

WHO: This Pandemic Is 'Far from Over,' Hospitalizations Surge from AZ to FL

From California to Florida, bars, beaches, movie theatres, and gyms are all beginning to closed down once again as COVID-19 cases spike across the country.

Infections are on the rise in 32 states and this morning alone, 36,000 new cases were reported nationwide. The number is high, but down from the record of 45,000 on Friday.

A more grim situation in Arizona, where only 13 percent of ICU beds in the entire state are currently available.

"Patients are suffering, they're on ventilators for weeks. Families cannot be here. There are patients begging me not to put them on a breathing machine because they know that they might die, they might never talk to their families again," said Dr. Jennifer O'Hea from the University Medical Center in Phoenix.

Despite low numbers in New York and New Jersey, both governors are considering a pause to their states' re-opening after seeing what's happening in other areas.

The World Health Organization (WHO) says this pandemic is not even close to being over but is in fact speeding up and the worst is yet to come.

Meanwhile, hospitalizations have climbed for 15 consecutive days in Florida. Starting Tuesday morning, masks are required in Miami and in Jacksonville, where the Republican National Convention is scheduled to be held in August. 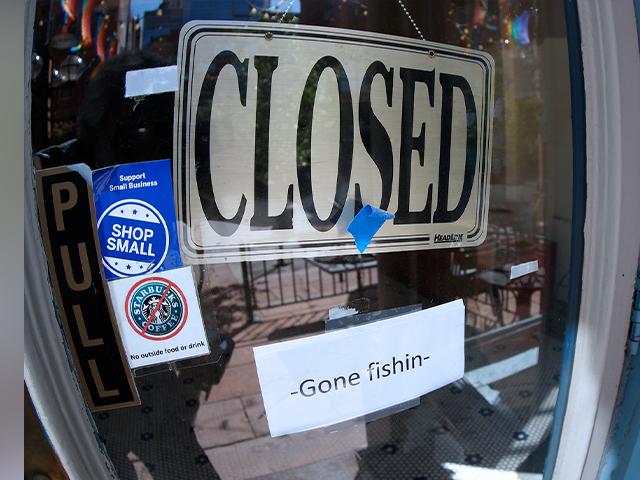 True 'Surge' or Media Hype? Some Governors Roll Back 'Re-openings'