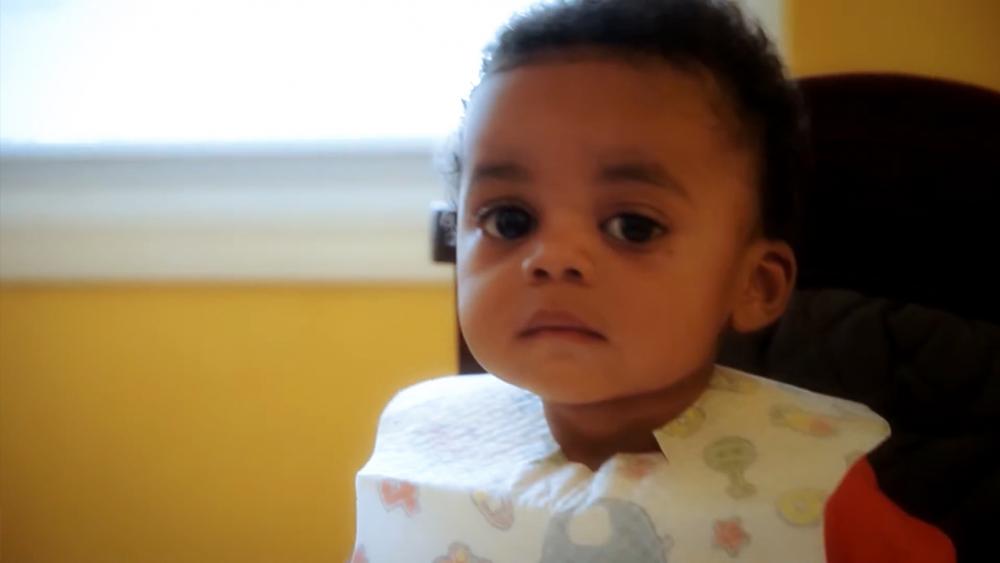 There's a federal law on the books that prohibits race from being a factor in an adoption. This Multi-Ethnic Placement Act (MEPA) is intended to remove barriers to adopting children of color.

Bethany Christian Services says the law needs to change. The agency believes the law limits the proper education of parents before a trans-racial adoption. That's because, under MEPA, all adoptions must be treated the same, whether white parents are adopting white children or children of color.

Following the death of George Floyd, there was an outcry from Bethany families who wanted help talking about race with their children. For now, parents who want more resources can attend optional trainings put on by Bethany or outside organizations like Be the Bridge.

"From the very beginning, from jump, a white parent should have the tools, and they should have the language, and the understanding, about how to help a child of color grow into a healthy racial identity; grow into a healthy sense of who God made them to be and all God made them to be," said Tiffany Henness, an educator at Be the Bridge, in trans-racial adoption training.

Henness is also an Asian-American and was adopted by a white family as a child.

"What really strikes me when I look back over my life, is that my parents tried to encourage me to have a positive identity, but they didn't know some of the things that were in the environment around us that was teaching me to hate the Chinese or Asian part of myself, because that's what made me different, that's what made me different from my family," Henness told CBN News.

She says that while her family did their best, she feels their "colorblind" philosophy was short-sighted.

"I could not educate them at four years old, or eight years old, or 16 years old. I only knew so much, so if my parents had had some training if they had had relationships with Asian-Americans who were helping them understand the context of some of the comments or the jokes...they would have been able to be proactive as parents to help guide me through those things," Henness explained.

Still, not everyone in the adoption community agrees this kind of special training should be required.

"You want to learn more, that's kind of a natural thing, you don't need an agency to force you into this, it's a natural curiosity because you want to learn how to best parent that child," said Ryan Bomberger, co-founder of the Radiance Foundation.

Bomberger was also raised in a trans-racial home. Adopted in 1971, his parents defied restrictions about Black children being placed with white families.

"They understood that they were called to love. They didn't set out to adopt a Black child, a Vietnamese child, a Native American, they just set out wanting to adopt those that the world said would be unwanted and unloved," Bomberger said.

Statistically, there are more Black children languishing in foster care, than there are Black families volunteering to adopt them. Bomberger is concerned Bethany's desire to not only consider race in adoption but also assess prospective parents, which will act as a barrier to white families. Which he believes could make it nearly impossible for them to adopt children of color.

Other critics claim Bethany is bowing to the "Woke Movement," being influenced by critical race theory and shifting towards the Left.

In a statement to CBN News, Bethany said it will continue to celebrate trans-racial adoptions and that what they're trying to do is, "equip families who are adopting trans-racially to understand their adoptive children and support them as they develop a sense of who they are."

Henness says she's focused on those who want to listen and learn because she knows all too well what's at stake.

"You can discredit or not listen or whatever because it's a "Woke Movement" thing. But I'm a person who is trying to understand who God made me to be, and how come I experience the world this way, and what my place is here, and that's really what it comes down to," Henness said.

Bethany is calling for all US Child Welfare policies to be updated to ensure all children in the system reach an equal outcome.