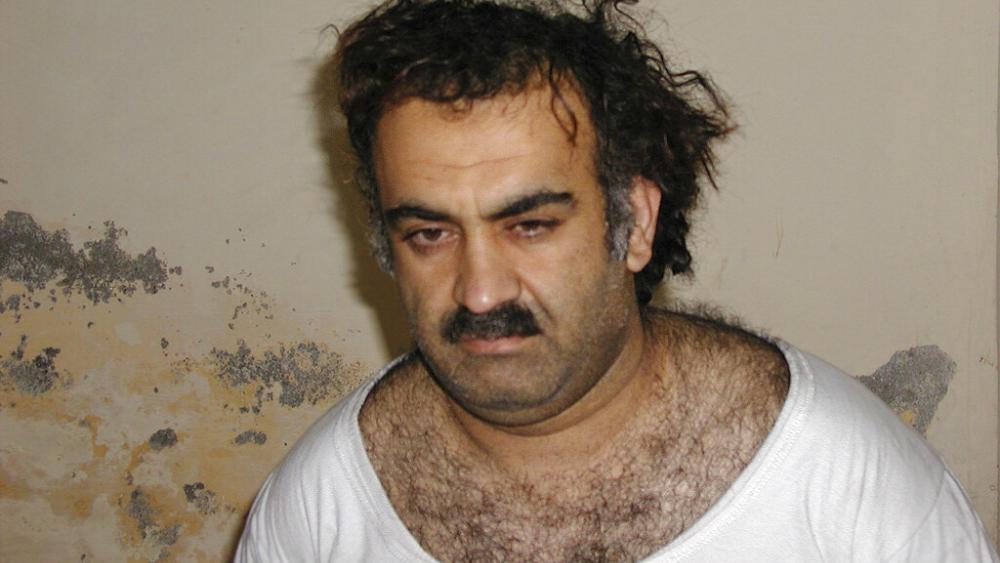 In this March 1, 2003 file photo obtained by The Associated Press, Khalid Sheikh Mohammed is seen shortly after his capture during a raid in Pakistan. (AP Photo/File)

This Saturday marks 20 years since the Sept. 11, 2001 terror attacks on New York and Washington, D.C.

Pre-trial hearings began this week for those behind the attacks, including the so-called mastermind of the plan.

A lawyer for one defendant is highlighting the procedural delays which are why the case has taken so long, calling attention to evidence obtained under torture at so-called CIA black sites.

"One of the most important issues in the case is how the torture of these men is going to ultimately affect the trial," said James Connell, the lawyer for Ammar al Baluchi. And trials mean evidence and the destruction of evidence. The intentional destruction of evidence takes away from the defense and really the American people information about what actually happened."

Khalid Sheikh Mohamed, known as KSM, a senior al Qaeda leader considered to be the architect of the 9-11 attacks, along with four others face a military commission tribunal.

The hearing this week is the first under a new judge, the seventh to oversee the case.

Meanwhile, high schoolers today weren't alive when the terror attacks took place, but that's not stopping some of them from remembering the day and promising never to forget it.

Each flag represents one of the lives lost during the 9-11 attacks. The students say they appreciate the deep meaning of the temporary memorial, adding that by remembering 9-11, they can also show how much they value the heroes that keep us safe today.