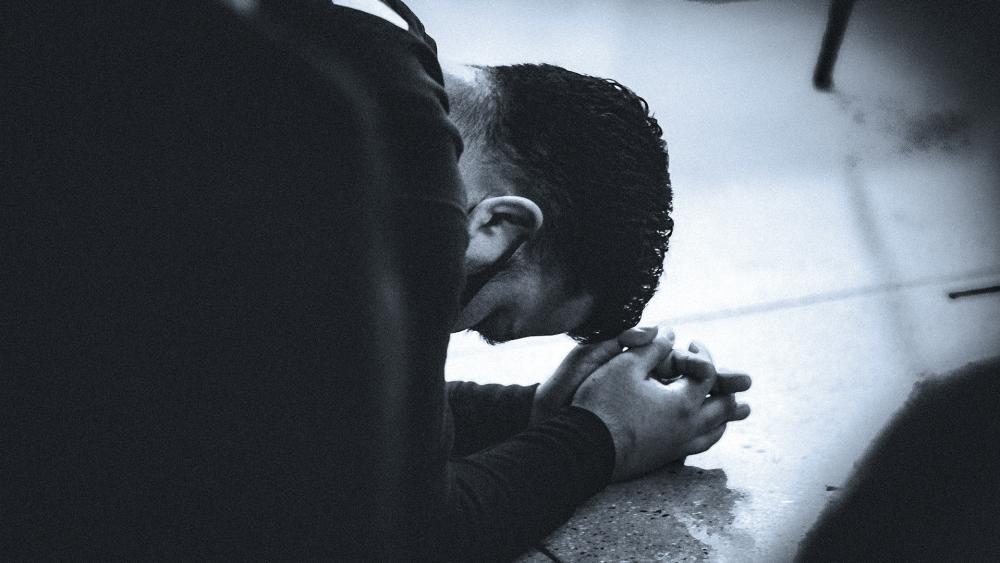 In the book of Exodus, the Israelites — impatiently waiting for Moses as he spoke with God — began to worship a golden calf. While today’s idols aren’t as easily recognizable, they are just as dangerous and destructive as the carved images that distracted the God-followers of the Old Testament.

At the top of the list of the idols believers struggle with today is “comfort” (67%), according to new data released by LifeWay Research, which surveyed 1,000 Protestant pastors in September of last year.

More than half of U.S. Protestant pastors believe comfort (67%), control or security (56%), money (55%) and approval (51%) are idols that have significant influence on their congregations. https://t.co/3dJuQ51zaz pic.twitter.com/NC3yPDimLM

In total, the pastors surveyed for the study identified eight idols that distract Christians from the Lord.

“It’s easy to think that those in Christian churches have chosen their God and are faithful to Him,” said LifeWay Research Director Scott McConnell. “However, pastors quickly acknowledge how divided their congregations’ allegiances can be. These gods don’t have a physical shine, but they compete for the hearts of Christians.”

Listen to the latest episode of CBN’s Quick Start podcast.

Following closely behind believers’ desire for comfort is the idolization of “control or security” (56%).

McConnell admitted the study’s researchers did not isolate a “definitive” reason for the difference between younger and older pastors and their respective perception of idols.

“There are signs that younger pastors are of the mindset that idols are rampant today, whereas older pastors may be slower to classify one of these as having significant influence on their people, or they may define idols more narrowly,” he said.

The director also noted a common thread among the top three idols — “comfort,” “control and security,” and “money” — with which believers struggle.

On the latest episode of CBN’s “Faith vs. Culture,” show co-hosts Dan Andros, Billy Hallowell, and Tré Goins-Phillips explored the modern-day idols that distract Christians and how to ensure God remains the No. 1 priority.

You can watch that discussion below: