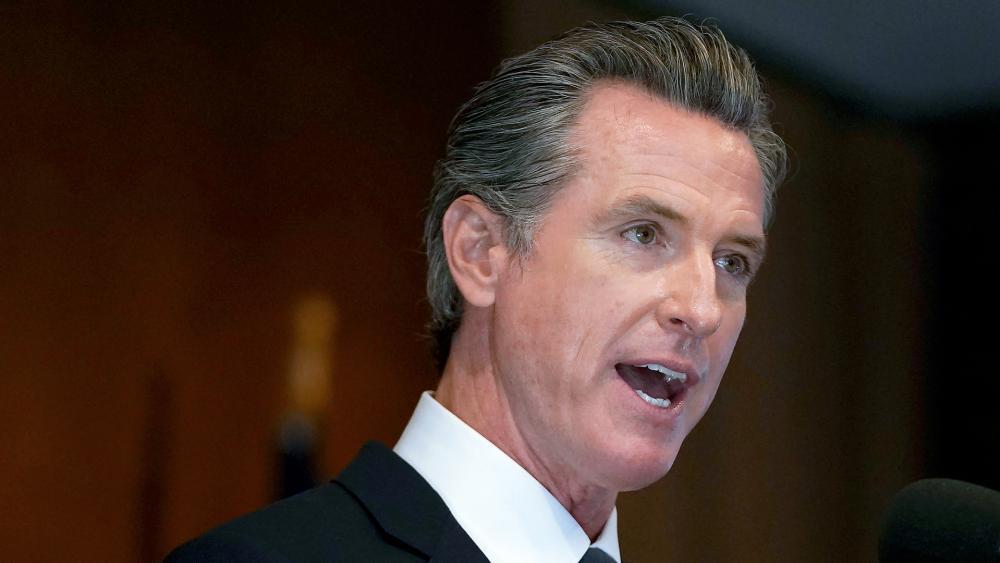 The raft of new abortion laws essentially codifies key parts of the governor's campaign to make California a national abortion hub, but pro-life advocates are condemning the move calling it "horrendous."

"All year we have been fighting these bills to make people understand what is coming down the pike," Greg Burt with the California Family Council (CFC) said on Facebook. "Governor News really wants to make California a sanctuary for the nation's abortions."

"It is really horrendous," he added.

The newly signed laws would not only remove all civil and criminal penalties in the deaths of newborn babies, but they set the stage for voters to add additional abortion protections directly into California's Constitution under Proposition 1, come November.

"It protects all abortion, for any reason, up until the moment of birth," Burt explained.

Gavin Newsom: 'The Ambassador of Abortion'

Just last week, Newsom came under fire from Christians and conservatives for using a Bible verse from Mark 12:31 to promote abortion in states like Texas, Indiana, Mississippi, and Oklahoma, which have tighter abortion restrictions.

He posted billboards in those states saying, "Need an abortion? California is ready to help." Then the pro-abortion ads cite the words of Jesus Christ: "Love your neighbor as yourself. There is no greater commandment than these. -Mark 12:31"

"Governor Newsom has taken it upon himself to be the ambassador of abortion in America, inviting others to come to California to have abortions," Jordan Sekulow, the executive director of the American Center for Law and Justice, wrote in a blog post.

"But while it's obnoxious to post billboards in other states, he goes a step further into pure evil," he added. "The most depraved part is that the very same billboards quote and twist the words of Jesus Christ in order to promote the killing of unborn children in abortion."

Earlier this month, the state launched a publicly funded website to promote the state's abortion services. As CBN News has reported, $1 million was allocated for the building of the website, which provides information on different types of abortion and how to get one.

It lists clinics, links to financial help for travel and lodging, and also tells teenagers from other states they don't need their parent's permission to get an abortion in California.

According to California's website, a few of the bills Newsom just signed include:

CFC President Jonathan Keller said, "Governor Newsom tells pregnant women California has their back, but only if they choose to end their pregnancies. This package provides NO care for women who choose to keep their children. Gavin's not pro-choice; he's no choice."

AB 2223 was also among the measures Newsom signed on Tuesday, and it concerns pro-life activists the most because it essentially permits the killing of unborn children throughout all nine months of pregnancy. It would also decriminalize actions that lead to the deaths of newborns in the days after birth.

Supporters of the measure says it's about protecting moms from prosecution related to a late-term death or abortion of a child. But critics say it's too vague and could allow for "infanticide."

The bill would stop a coroner from determining how a newborn died if the death is known or suspected to be the result of a self-induced or criminal abortion. It also allows a woman to sue any police department or legal authority which arrests or charges her for hurting or killing her child under provisions of the bill.

"A mother, her boyfriend or, for that matter, the babysitter, can starve or beat or shake a 3-week-old baby to death and no one can investigate because under AB 2223 it is a 'perinatal death,'" wrote Vice President of Legal Affairs Susan Arnall on the Right to Life League website.

"California lawmakers have crossed a red line by seeking to legitimize the killing of hours-old and even week-old infants. This is not about expanding abortion rights; this is a degree of evil that the overwhelming majority of Americans, regardless of how they identify politically, cannot stomach. We will be working to defeat this insane and diabolical bill," he said.

Pro-life advocates are now urging California residents to vote no on proposition 1 in November.

"Proposition one will enshrine the right to kill a baby up until the moment of birth," said Sophia Lorey of CFC.

"There are no limitations," Burt added. "Most people are not going to be comfortable with that. Continue to pray for the state. We need to speak up as Christians more and more for the value of the unborn." 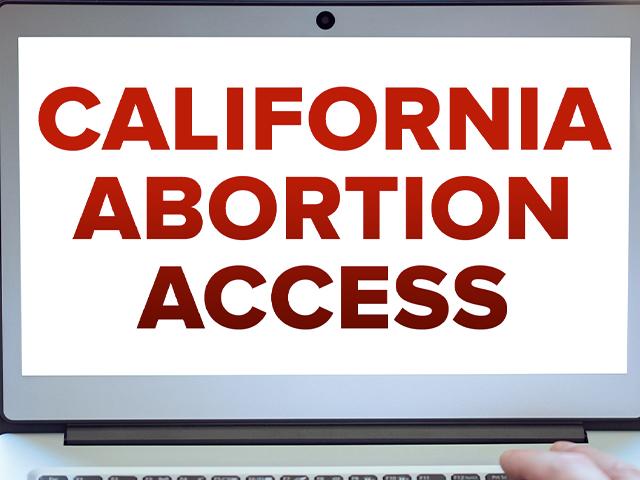 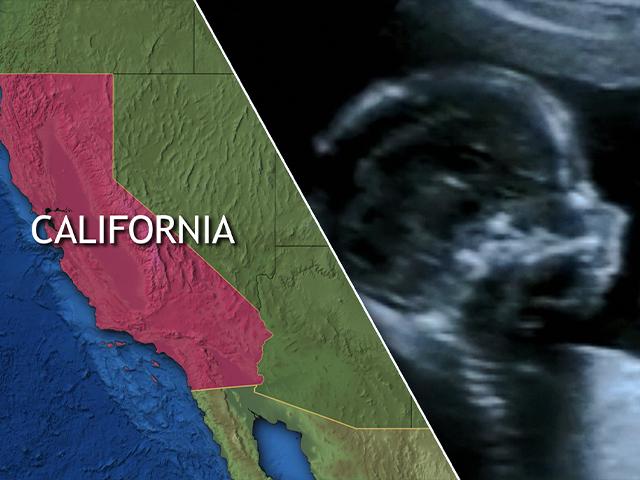