Despite Unleashing Pandemic, Expert Predicts China Could Emerge with Even Stronger Hold on Other Nations

A security guard and worker walk past portraits of Chinese leaders, from left, Zhou Enlai, Mao Zedong, and Liu Shaoqi in the window of a photo studio in Beijing, April 15, 2020 (AP Photo/Mark Schiefelbein)
6153013065001
Despite Unleashing COVID-19 on the World, Expert Predicts China Could Emerge from Pandemic with Even Stronger Hold on Other Nations

Tensions between the US and China are growing, fueled by COVID-19 and accusations of dishonesty.

One result is Americans are suing Beijing, seeking to hold it accountable for the worldwide pandemic. Those efforts could backfire, however, such that China not only evades consequences but potentially benefits from the pandemic.

COVID-19 has crisscrossed the globe, bringing unprecedented sickness, death, and financial crisis. With the city of Wuhan, seen as ground zero, major questions remain about whether the devastation could have been avoided.

"Once it became clear to the Chinese communist party leaders that this virus was highly contagious and deadly and was being transmitted from human to human they continued to encourage travel outside of China to the rest of the world," said Sen. Tom Cotton (R-AR).

Dr. Glen Duerr is an associate professor of International Studies at Cedarville University.

"I think China will largely get away with this, unfortunately," Duerr said.

"Maybe it was foreign travelers. Maybe it had something to do with US troops. They've given all kinds of conspiracy theories just to try and muddy the waters out there to get the focus off of Xi Jing Ping and the Communist Party," he explained.

"It's not just about political retribution or accountability. It's important today," Secretary of State Mike Pompeo said. "We need to know this so we can save lives going forward."

As America's death toll grows, at least half a dozen class-action lawsuits have been filed targeting China, including the states of Mississippi and Missouri. Legal experts don't expect the cases to get very far,  because US law generally prohibits lawsuits against other countries.

Duerr believes global pressure in a major forum like the United Nations or upcoming G-7 summit would be the best route. For that to work, he adds, the US and Japan would have to take the lead because other countries may hesitate to speak out.

"China has a lot of governments under their thumb right now because they've loaned them an awful lot of money," Duerr said. "They've built a lot of infrastructure - roads, soccer stadiums in a lot of parts of the world and those governments, even though they'll be pressured by the coronavirus, won't speak out against the one making the loans," Duerr said.

Regardless, Duerr sees China likely emerging unscathed and possibly stronger in the end.

"Because of coronavirus, a lot of governments will see a big drop in funding as we've seen in the United States," Duerr said. "They'll be unable to pay back China's loan and so China could emerge from this in a stronger position."

Meanwhile, officials say China's ruling Communist Party is becoming more aggressive, both outside the country and within its borders.

For example, the military is advancing in the South China Sea, prompting the dispatch of two American warships to the region.  Also, China is reportedly spreading propaganda in the US to control the coronavirus narrative. On the China mainland, there's now a tighter clampdown on Christianity not seen since the 1970s, an apparent effort to eliminate it from public life.

Duerr says he doesn't believe China could have predicted an increase in its power would result from the pandemic. He also believes as the US presidential election grows closer attention to the coronavirus will subside, which could also bode well for China. 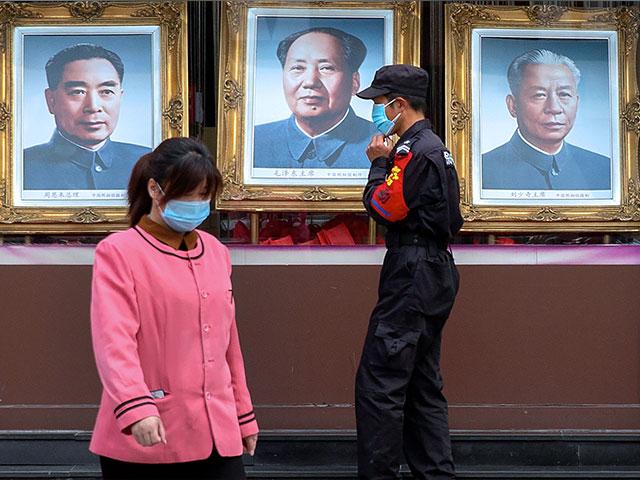 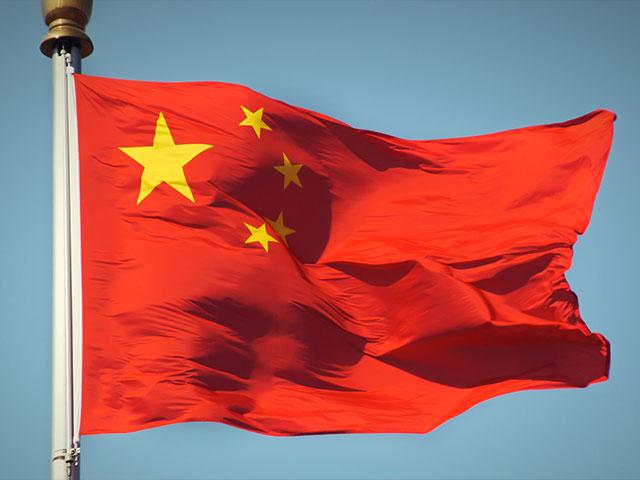