Did the US Botch the Withdrawal from Afghanistan? 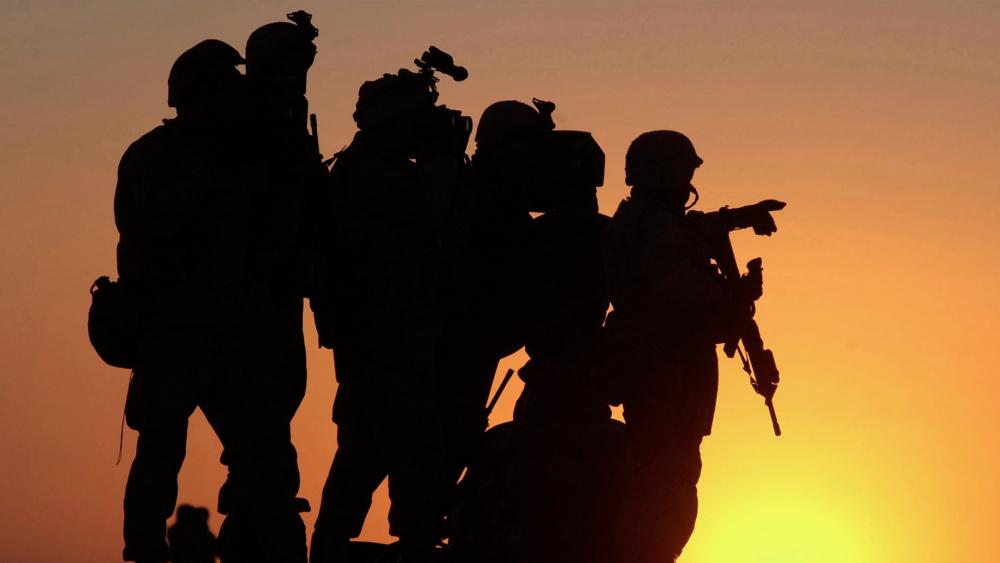 Without much fanfare, the U.S. military is making a quick withdrawal from Afghanistan per the orders of the president.

Debate remains over whether military forces should end their presence, but now that the decision is made, the criticism is shifting to how it's being done.

The U.S. withdrawal from Afghanistan is nearly complete although the president says the move is way overdue after 20 years. During that time numbers have mounted. More than 2,400 American deaths, 20,000 Americans wounded, and a trillion dollars were spent to train Afghan forces.

Plus, Biden maintains objectives have been long met, chief among them, taking out Osama Bin Laden.

"In 2014 some argued one more year," Biden said. "So, we kept fighting and kept taking casualties. In 2015 the same and on and on. Nearly 20 years of experience has shown us that the current security situation confirms that just one more year of fighting in Afghanistan is not a solution but a recipe for being there indefinitely."

The longtime general over the operation in Afghanistan transferred his command days ago before leaving the country.

"We can all see the violence that's taking place across the country," said General Austin Miller. "But we know that with that violence, that was is very difficult to achieve, is a political settlement."

Bill Roggio with the Foundation for Defense of Democracies says the execution of the drawdown is the problem.

"While it's being characterized in some corners within the US military government as being a responsible withdrawal, it has been anything but," said Roggio. "Highly irresponsible, rushed. Once the US military realized we're leaving it was a rush to the exit and we left the Afghan government in the lurch."

A sentiment echoed by former President George W. Bush who believes the withdrawal is a mistake.

"I think it is, yeah, because I think the consequences are going to be unbelievably bad," Bush explained. "Sadly I'm afraid Afghan women and girls are going to suffer unspeakable harm."

Biden remarked, "We will continue to provide civilian and humanitarian assistance including speaking out for the rights of women and girls."

The White House says U.S. officials are reaching out to Aghan interpreters and others who helped the U.S., who are now left vulnerable by the American exit.

"We are launching what we are calling Operation Allies Refuge to support relocation flights for interested and eligible Afghan nationals and their families who have supported the United States and our partners in Afghanistan," Psaki said.

The president says U.S. funding and equipment support for Afghan forces will continue.

Roggio added that assurance is not stopping the Taliban from advancing. Before April's withdrawal announcement the Taliban controlled 73 districts. Since then that number has swelled to 214.

"The Taliban has taken advantage of this power vacuum left by the U.S. and is looking to seize military control of Afghanistan," Roggio stated.

"If what happened in Afghanistan stayed in Afghanistan then we could shrug our shoulders and say, 'Oh well it didn't work. We tried to build a country now the Taliban runs it but the Taliban is only a threat to the Afghan people and it's not our problem.' But that isn't the case," he added. "To the Taliban allies, Al Qaeda, and a host of regional jihadist groups, this is a victory for them."

Right now everything is on track for U.S. troops to be completely out of Afghanistan by the end of August, weeks before the president's original September 11th deadline. 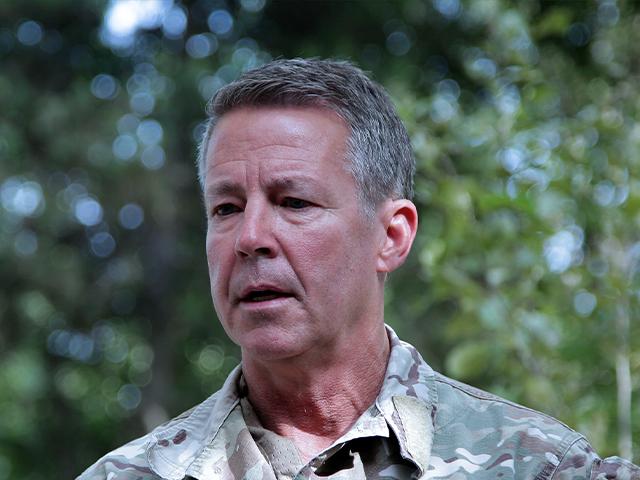 Top U.S. Commander in Afghanistan Steps Down Amid Taliban Resurgence 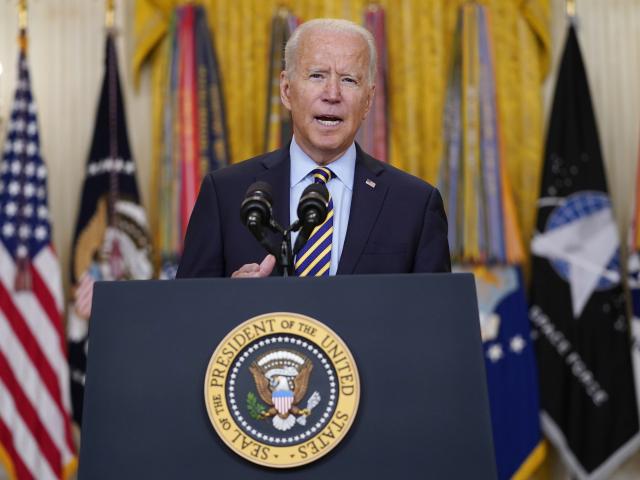 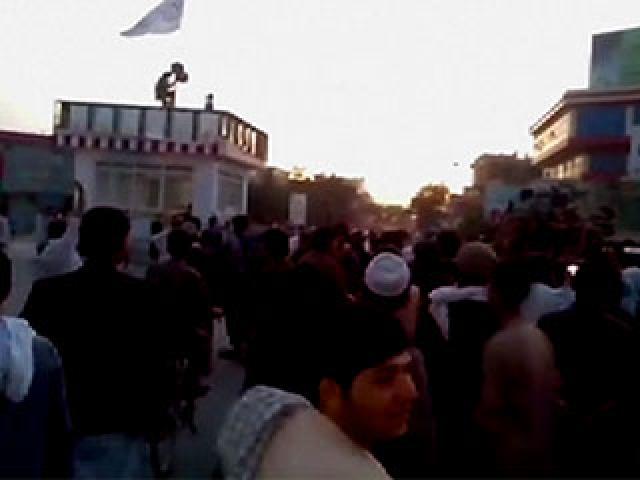