'Verify First, and Then Trust': Biden and Putin Meet with US-Russian Relations at Low Point 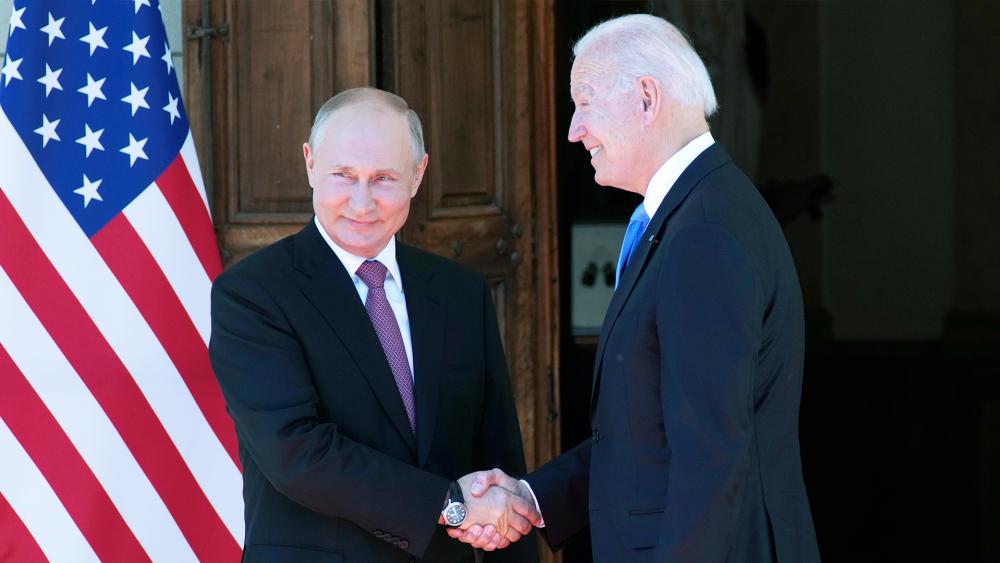 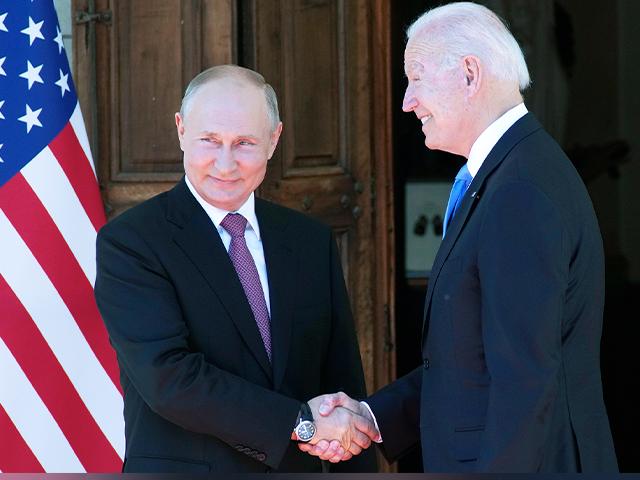 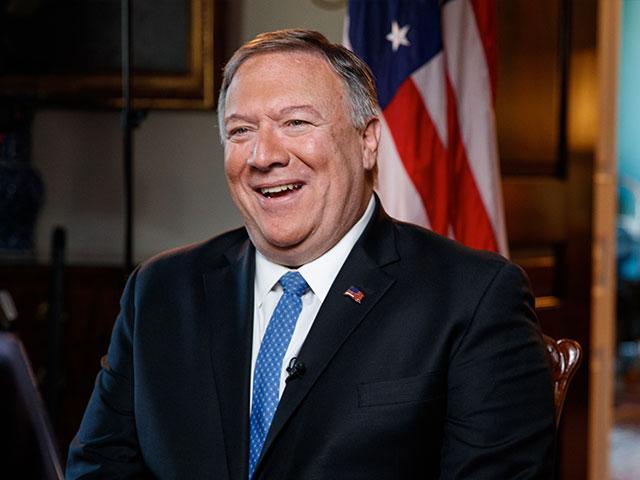 This morning, the high-stakes face-off between President Biden and Russian President Putin in Geneva, Switzerland is underway.

White House officials say Biden prepared intensely for this meeting, contending that he's not underestimating his political foe as he headed into the summit which is expected to last four to five hours.

The two presidents greeted each other with a smile and a handshake before what's expected to be an intense summit as US-Russia relations are at their lowest point in years.

Biden also called Putin a "worthy adversary" in the hours leading up to their meeting. He expressed hope that the two could find common ground but said he remained clear-eyed in his expectations.

"It's not about trusting, it's about agreeing," Biden said. "I verify first and then trust."

During his week-long trip overseas, the president has met with a number of leaders at the G7, NATO, and with those in the European Union.  But his meeting with Putin was the most anticipated.

"Every world leader here that's a member of NATO that spoke today, and most of them mentioned it, thanked me for meeting with Putin now," Biden said.

In fact, leaders at NATO put up a united front against autocratic leaders ahead of Biden's face-to-face meeting with Putin.

For his part, Biden has a full agenda going into the summit to include Russian meddling in U.S. elections, human rights concerns, the military threat to Ukraine and cyber-attacks from Russia-based gangs against American businesses and government entities. Michael O'Hanlon with the Brookings Institution says Biden must take a hard line on the ransomware attacks.

"I think we should be tough and if the Russians won't take action then we need to have some kind of proportionate response in the economic or cyber realm ourselves," O'Hanlon said.

"I'm not looking for conflict with Russia but that we will respond if Russia continues its harmful activities," Biden said.

Officials say the meeting began with the two presidents, U.S. Secretary of State Antony Blinken and Russian Foreign Minister Sergey Lavrov. A senior White House official says the administration is not expecting any major announcements from this summit. Both leaders will hold separate press conferences after the meetings to give their impressions of the summit.