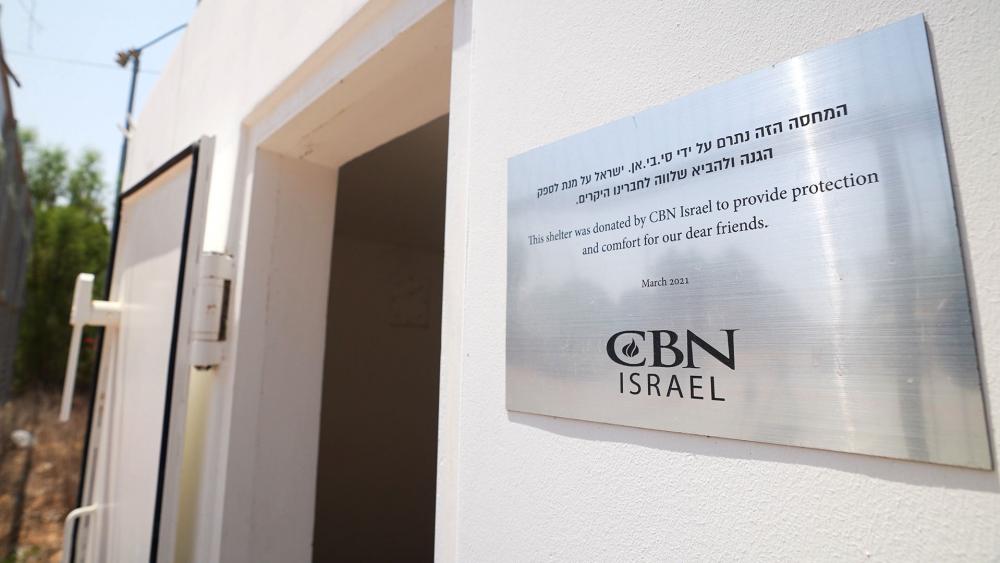 Galit Kadosh and her family live on Moshav Yesha—one of many Israeli communities not far from the Gaza border.

While a ceasefire appears to have ended Israel’s most recent fighting with Palestinian Islamic Jihad, the threat of rocket launches against southern Israel still exists. This is how Galit, her family, and their community can better deal with the situation thanks to help from CBN Israel.

When a rocket is fired and red alert sounds, they usually have about 10-15 seconds to run to their in-home bomb shelter. During this last conflict, Galit heard the explosion only six seconds after the alarm.

“We love the area, it’s good for us. But you have this situation, again, you’re under pressure, you’re under stress. It’s impossible to get used to this situation. Every red alert you get a cardiac arrest and crazy pressure. It takes a little time to recover and calm your heart and then again,” Galit told CBN News at her home.

Her daughter Ella saw her eleventh birthday party canceled last week due to the lockdown.

“It doesn’t matter how much you live with this and hide you are panicked each time afresh and there’s nothing to do about this. I, for example, am very, very sad because I had all sorts of fun things planned to do on that day and it was all canceled,” Ella told CBN News.

“We adults can handle it. I run to the shelter, and everything is fine. I’m also stressed but I know how to calm down afterward. For the children it’s a little bit more difficult,” Galit added.

The stress can be even higher when the alarm sounds, and residents are away from home. Daniel Carlson says that’s where CBN Israel stepped in to help.

“I would say that probably the very top priority for any resident of that area is the issue of security. They know the issue of rocket fire, spur of the moment, very short notice,” said Carlson, CBN Israel National Director.

In just over a year, CBN Israel provided more than 20 bomb shelters in strategic locations around the Gaza Strip. In the community of Yesha, it’s next to a tennis court about four miles from the Gaza border.

Text “TERRORVICTIMS” to 71777 or click here to give relief to families and communities directly affected by rocket and terror attacks.

“We were able to take bomb shelters and strategically place them near bus stops, kindergartens, community centers, swimming pools, anywhere where people are congregating so they can get to a shelter at a moment’s notice cause that’s the way that life is built down there,” Carlson told CBN News.

Galit says the one placed in her community delivers a great benefit.

“First of all, thank you very much. It’s not something we take for granted. Lots of times, we have many surprises. You’re not prepared or you’re on the way to someplace. And we have this [bomb shelter] on the way. It calms the children and gives them security to go to the tennis court and play a little,” Galit said.

Ella says even though the situation is scary she’s thankful for the protection.

Although it’s quiet for now along the Gaza Strip, residents have the reassurance that if or when rockets fly again, the bomb shelters are here to reduce stress and save lives. 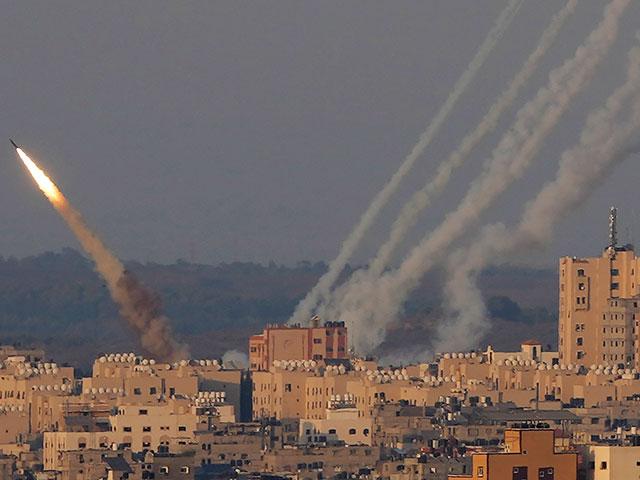