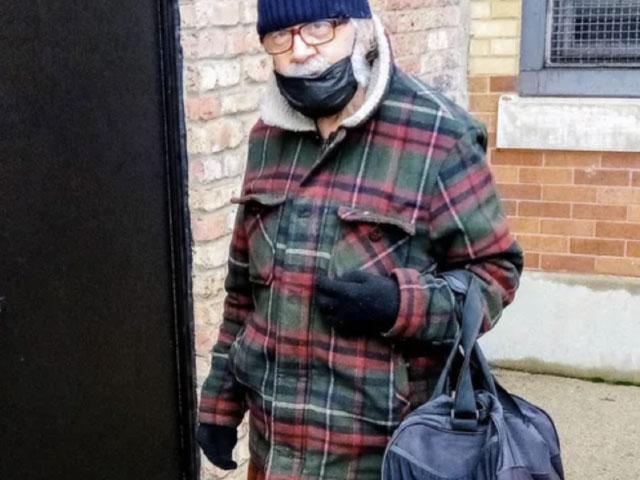 A Chicago man finally has a home, thanks to generous donations from over 400 strangers. 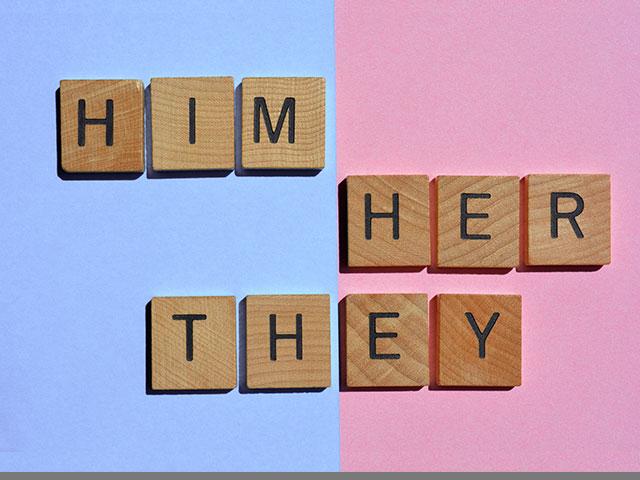 A leading gender dysphoria expert in Finland is speaking out against transgender treatments for minors, telling local media the vast majority of children outgrow sex and gender confusion.

The Satanic Temple (TST) has started an online fundraising effort for its online "telehealth clinic" to provide free "religious" abortion services through the mail to its members in New Mexico. 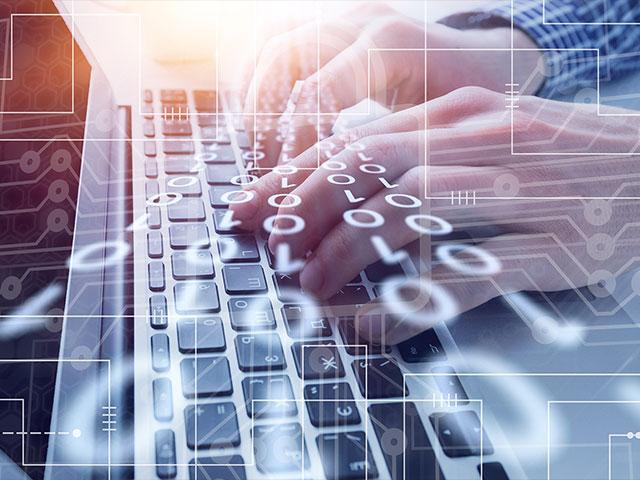 02-07-2023
Urgent Threat: More Cyberattacks and Shutdowns of Critical US Infrastructure

A former C.I.A. hacker turned cybersecurity analyst says the government must act before it's too late. 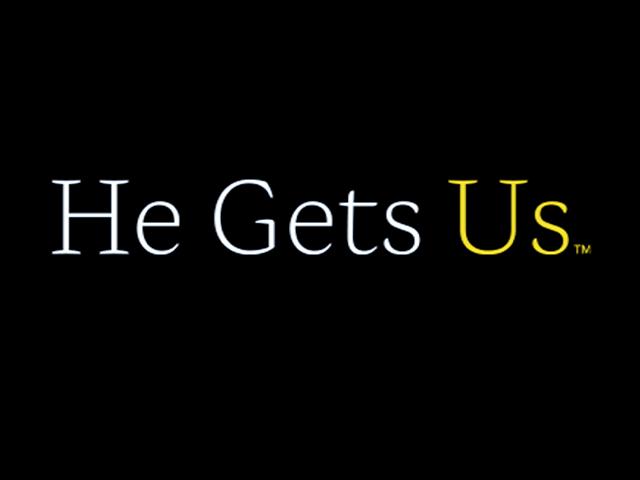 The gospel will be shared during this year's Super Bowl, thanks to an ad campaign with the title He Gets Us. 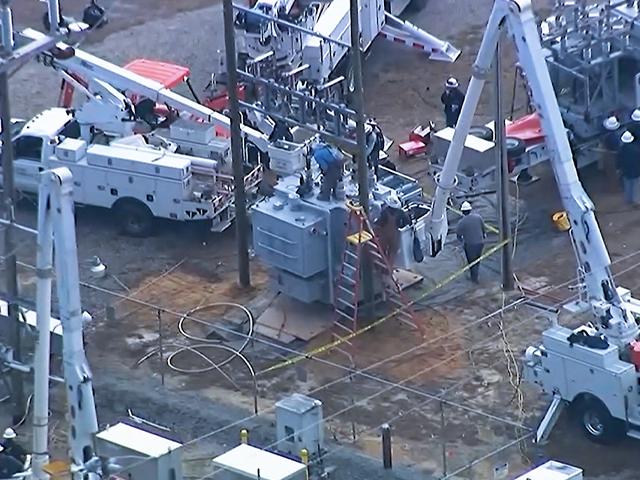 A Maryland woman spent months conspiring with a neo-Nazi leader based in Florida to plan an attack on Baltimore's power grid, hoping to further their racist mission, law enforcement officials said Monday. 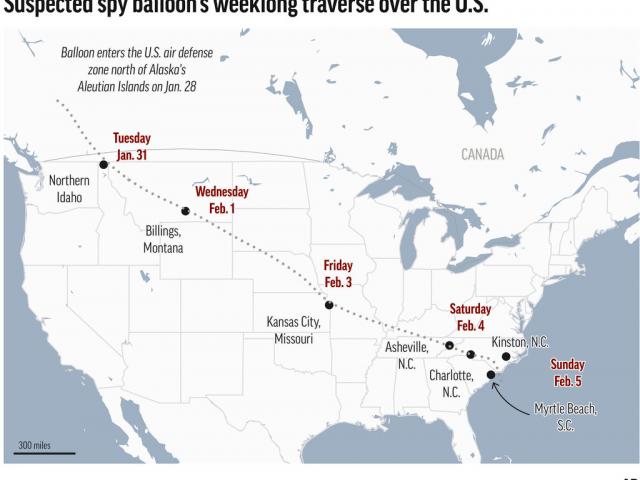 The Chinese spy balloon is still making news and capturing the attention of Americans even though the U.S. military shot it down Saturday off the South Carolina coast. Its cross-country trip raises many questions about what it might have captured and why the Biden administration allowed it to travel five days before responding. 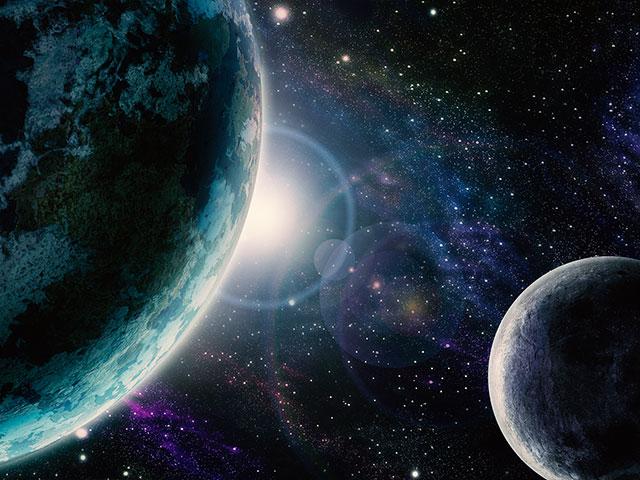 02-07-2023
China, Russia Now Have the Ability to Blow up US Satellites - It's Why Space Is the Next Battleground

China and Russia have the weapons to target America's most valuable assets: satellites. In their quest for world dominance, outer space is the next battleground. 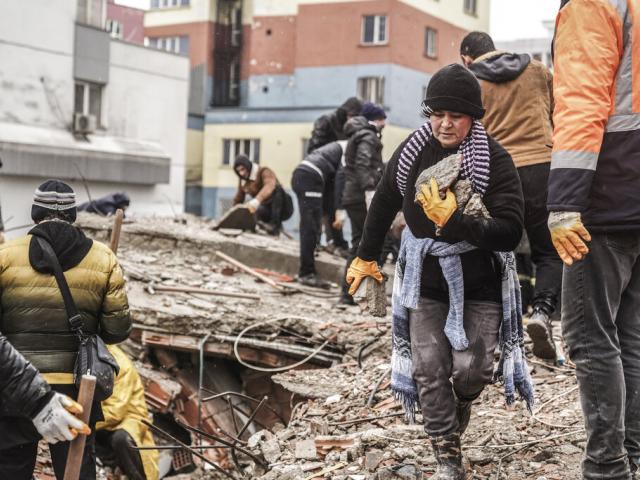 One day after the catastrophic 7.8 earthquake, a massive international rescue and aid effort is underway to help millions of Turkish and Syrian people, reeling from the worst natural disaster in nearly a century to hit the area. The scenes are apocalyptic... 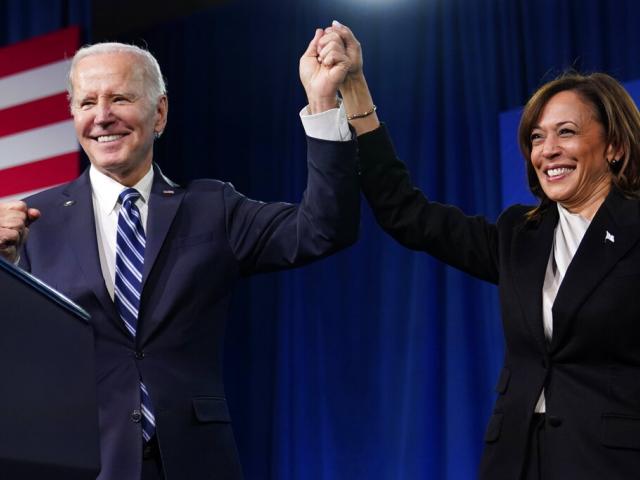 A majority of Democrats now think one term is plenty for President Joe Biden, despite his insistence that he plans to seek reelection in 2024. That’s according to a new poll from The Associated Press-NORC Center for Public Affairs Research. It shows just 37% of Democrats say they want Biden to seek a second term, down from 52% in the weeks before last year’s midterm elections. While Biden has trumpeted his legislative victories and ability to govern, the poll suggests relatively few U.S. adults give him high marks on either.