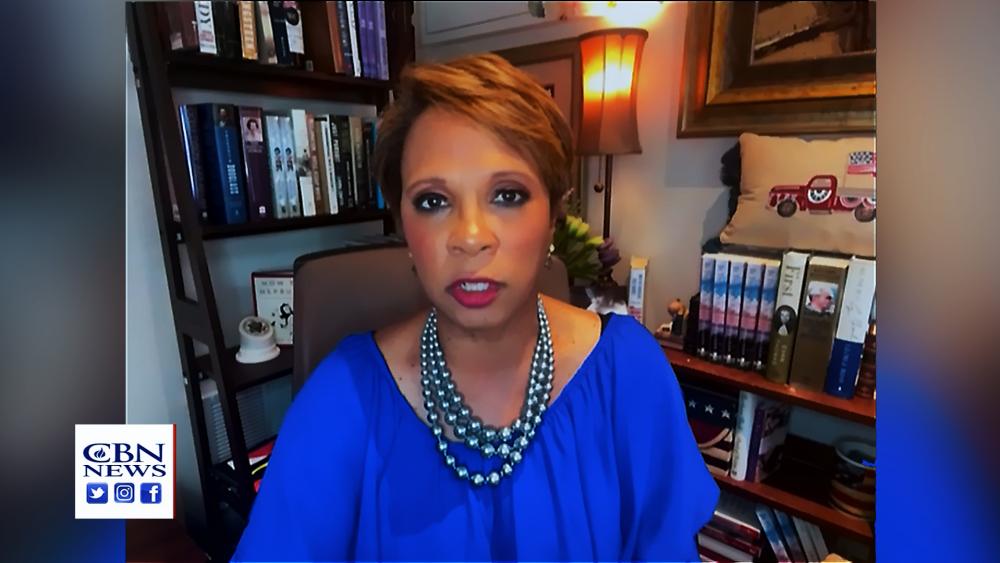 Sophia Nelson is an award-winning, best-selling author, journalist, and political analyst with a lot of life lessons to share. Unfortunately, one of those lessons came in the form of destructive attacks against her character when she was a professor at Christopher Newport University.

As CBN News reported in 2021, Nelson faced quite a backlash after voicing her stance against D.C. Comics' decision to depict Superman as bisexual. She wrote in a tweet on Oct. 11 that she didn't understand why it's "necessary" to focus on the comic book character's sexual orientation.

"What if Christian parents of children reading comic books don't want their kids exposed to bisexual characters?" she asked. "This is being pushed on kids. Then parents have to explain it. Most cannot!"

Nelson was ridiculed by LGBTQ students, their allies, and faculty members at CNU after questioning "the sexualization of children and comic books." As a result she was driven out of the Newport News, Virginia university for her views.

She says the root of the incident is the simple fact that so many people are easily offended these days rather than being willing to have difficult conversations.

"When we get offended, things go wrong. A professor is who started this, not students," she recently told CBN News.

"It did spiral out of control because people got offended and even though I apologized twice, and as a Christian, whenever I hurt someone, particularly if it's members of marginalized communities, as I am one, I want to be sensitive to that and I want to have a dialogue."

"I was never afforded that opportunity because instead, it was a protest, instead it was a petition to remove me, hundreds of signatures by faculty who never even met me," she explains. "I had just been a scholar in residence for literally a month when this happened. The school's first black, ever, scholar-in-residence at Christopher Newport, and it ended tragically, it ended in a disaster of me not being able to go back, not fulfill my duties and... I'm not welcome back, so it's really an ugly, unfortunate situation."

"I anticipate there will be litigation, as well," she revealed.

Now Nelson has a new book out about lessons she's learned through some of her personal struggles. It's called Be the One You Need: 21 Life Lessons I Learned While Taking Care of Everyone but Me.

She emphasizes the importance of self-care and self-understanding that will lead to freedom, healing from the past, and a better future.

She joined CBN's "The Prayer Link" this week to talk about her experience and her book. Click on the video at the top of this article to hear the full interview.