Take This Video Tour of D.C.'s Museum of the Bible 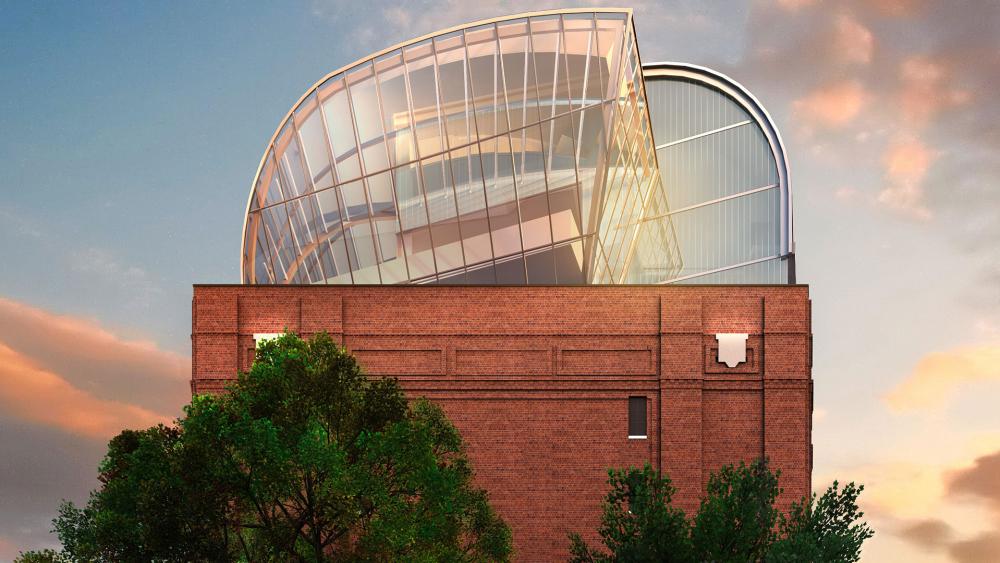 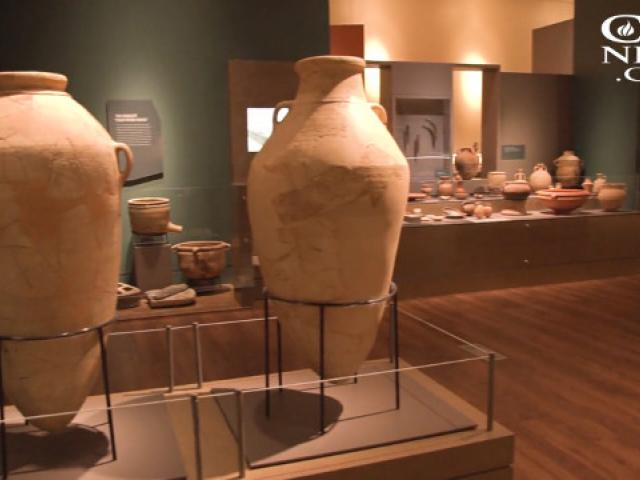 D.C.'s Museum of the Bible Officially Opens This Week

The new Museum of the Bible – a project seven years in the making – officially opened its doors in 2017.

“Visitors to our city come from all walks of life and for them to be able to experience the wonderful journey through the Bible is a wonderful addition to the landscape of Washington DC, “ said Muriel Bowser, Mayor of the District of Columbia.

Blocks away from the US Capitol and in the heart of Washington, DC, it's the first museum solely dedicated to God's holy word.

“Our purpose is to invite all people to engage in this wonderful book we call the Bible,” said Dr. Tony Zeiss, Museum of the Bible Executive Director.

“This nation has honored the Bible through its most sacred values and highest ideals,” said Israeli Ambassador Ron Dermer

Even before the grand opening, CBN News got an early sneak peek of the 430,000 square foot, eight-story building. Click on the video ABOVE for a personalized tour.

Once past the bronze Gutenberg Gates and security, the very first thing visitors will see is a 140-foot long digital LED display, which boasts a series of breathtaking colorful scenes in a pictorial canopy.

It's the first glimpse at the museum's technological edge, which goes way beyond the latest gadgets and gizmos.

Each floor of the museum is a different experience, engaging the senses on many different levels. You can even touch a one-ton stone from Jerusalem's Western Wall of the Temple, and see ancient relics which date back 1700 years before the birth of Christ.

While most visitors will probably want to see the collection of Dead Sea scroll fragments, you can also browse a more modern collection of Bibles translated in more than 600 written languages.

Here is a floor-by-floor preview of the museum's exhibits and galleries:

The "impact floor" highlights the Bible's effect on culture, science, music and film and chronicles how it shaped America's founding and still reverberates today.

And the children's area allows kids to walk through stories of the Bible and follow the courageous decisions of people like Esther, Joseph, David, and Noah.

There's even a 470-seat performance theater, the Museum of the Bible's world stage, now featuring the Broadway musical "Amazing Grace."

And the biblical garden atop the museum is a peaceful oasis, providing as escape from the busyness of the city. It features Jerusalem stone and plants similar to ones found in the Middle East and draws on scriptural references to gardens in the books of Genesis, Revelation, and Psalm 23.

"Green pastures and also still waters, so those are some the character that I wanted to embody, because I wanted this to be a calming space, one that would restore your soul so to speak when you're here," says Doug Hays, who designed garden.

There's so much to see at the museum, including a narrative floor, where you get to see what it was like for people living during Biblical times. Here you'll you get to see, experience, and even hear the sounds of what the people in the first century of Nazareth experienced.

Dr. Tony Ziess is the museum's executive director. He told CBN News the goal is to expose people to the Bible and help them engage with the holy book.

The museum has taken a decidedly non-sectarian approach, saying its mission is to help people engage with the Bible and bring its rich stories to life.

With a $500 million investment and global cultural and scholastic partnerships, the Museum of the Bible hopes that its mission translates into more people reading and appreciating the best-selling book of all time. 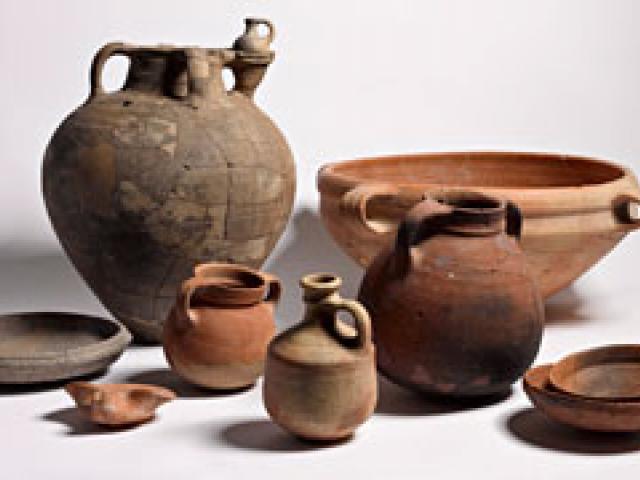 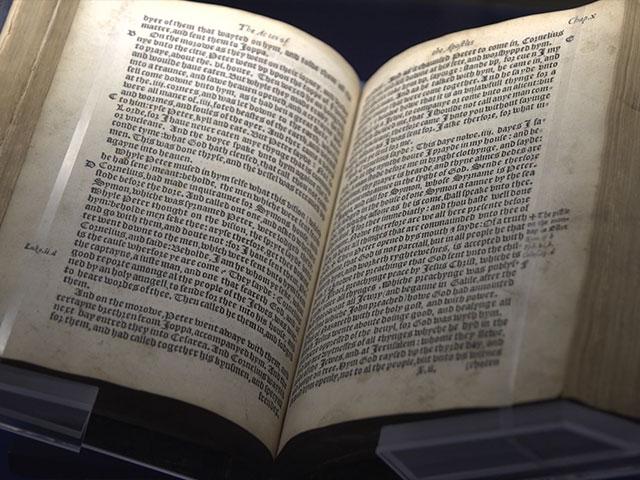 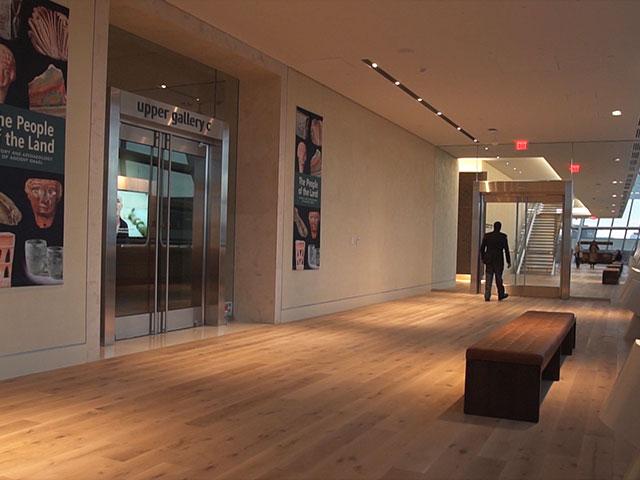 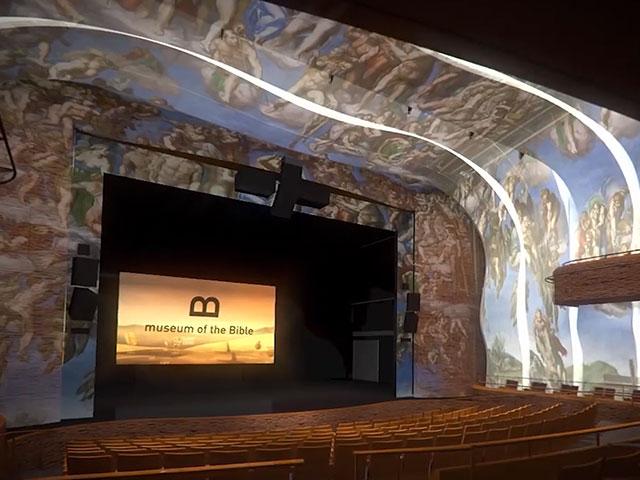 Disney, Pixar, Museum of the Bible? What These 3 Have in Common
CBN News Email Updates