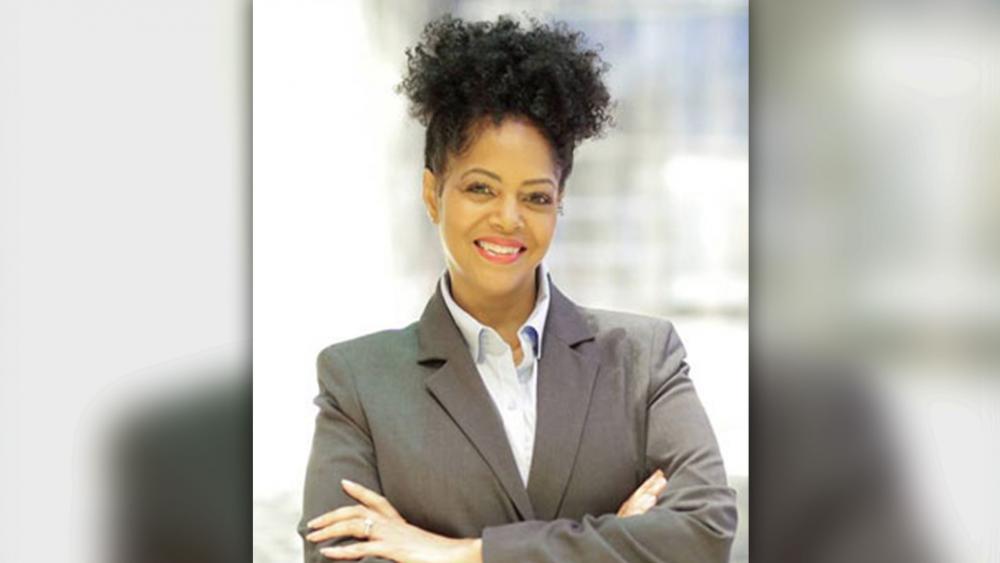 While so many in the media are obsessing over why President Donald Trump would be hopeful about an anti-malaria drug’s potential usefulness in combatting the coronavirus, one Democratic lawmaker is thanking the Republican leader for touting the medication, hydroxychloroquine.

Whitsett said she began her home quarantine on March 12 — when she started feeling unwell — and didn’t begin to feel better until she took the anti-malarial.

“It took the longest [time] for me to actually be able to get an appointment and getting with my doctor, which was the 18th of March, and then actually getting the COVID test,” she explained.

GET YOUR FREE FACTSHEET Coronavirus: What You Need to Know

She didn’t receive the positive result from her test until March 31. And by that point, Whitsett was in bad shape.

“It went from the headaches being severe to fluid building up in my lungs, to sweats breaking out to the cough and my breathing being labored,” the lawmaker recalled. “It all happened in a matter of hours.”

Faithwire: Inadequacy Is ‘Good Feeling to Have’ If You’re Homeschooling, Says Hollywood Actor

When she was at the hospital, Whitsett learned her state’s Democratic governor, Gretchen Whitmer, had issued a statewide order banning the use of hydroxychloroquine. Though the order was rescinded a few days later, Whitsett had a difficult time getting the drug.

She was ultimately able to get the medication, though, because she has chronic Lyme disease, for which hydroxychloroquine is often used. If it wasn’t for Trump, however, Whitsett said she never would have considered the drug as a COVID-19 treatment.

GET YOUR FREE FACTSHEET Coronavirus: What You Need to Know

“If President Trump had not talked about this, it wouldn’t have been something that would be accessible for anyone to be able to get right now,” she told Ingraham.

Within hours, Whitsett was feeling better. She told the Detroit Free Press, “It has a lot to do with the president … bringing it up. He is the only person who has the power to make it a priority.”

The president tweeted about Whitsett on Monday:

Congratulations to State Representative Karen Whitsett of Michigan. So glad you are getting better! https://t.co/v6z46rUDtg