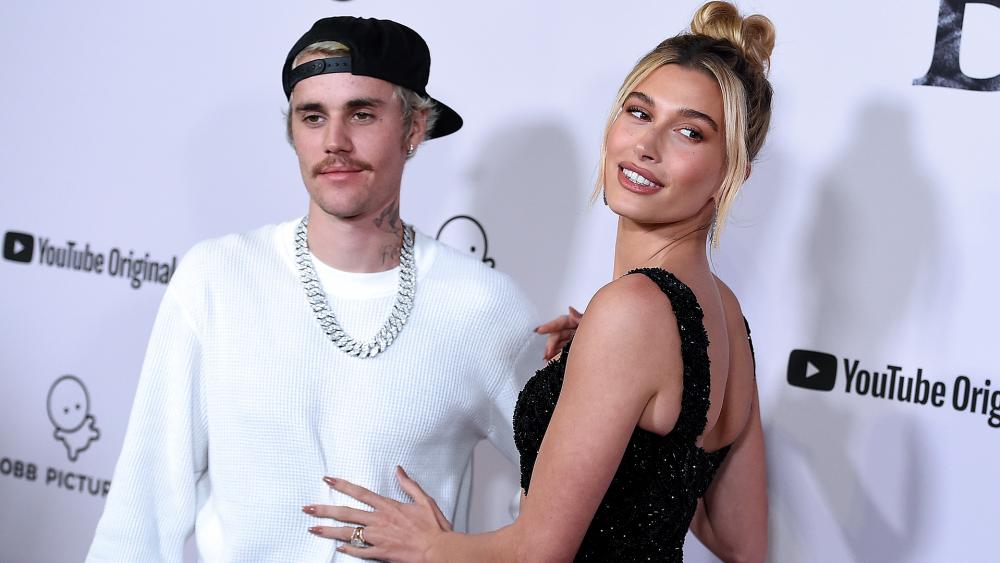 While Justin Bieber is looking forward to having “a little tribe” of children running around, the pop star said he’s respecting the fact that his supermodel wife Hailey Baldwin is not ready.

During an interview with Ellen DeGeneres that aired Tuesday, Bieber, 26, hinted he would like a lot of children, adding the 24-year-old Baldwin would also like to have “a few” kids.

Asked what the “hold up” is regarding the famous couple’s plans for parenthood, Bieber told DeGeneres: “There’s not really an issue, but I think Hailey still has some things she wants to accomplish as a woman. And I think she just is not ready yet, and I think that’s OK.”

“I was hoping that was the answer,” replied “The Ellen Show” host. “I know how much you love kids, and you’re going to be such a great dad, but I think that’s really important. … She should wait until she’s ready.”

During a Vogue interview published in February 2019, Baldwin said she wouldn’t be ready to have kids for “at least a couple of years.” Bieber, for his part, told the magazine: “I want to start my own family in due time.”

“I want to enjoy being married for a little bit, go on tour, be married, enjoy traveling with just us, build more of our relationship,” he explained. “I think that it’s definitely the next step, for sure.”

Several years ago, during a 2011 interview with Rolling Stone, the “Intentions” singer, who is Christian, said he doesn’t “believe in abortion,” adding it’s “like killing a baby.”

Asked what he thought about an exception for women who become pregnant as a result of rape, the entertainer said: “Well, I think that’s really sad, but everything happens for a reason. I guess I haven’t been in that position, so I wouldn’t be able to judge that.”

Bieber debuted his latest single, “Holy,” in September. The song, which features Chance the Rapper, is a love song celebrating the commitment of marriage as well as his relationship with God.

“The way I look at my relationship with God and with Jesus us, I’m not trying to earn God’s love by doing good things,” Bieber told Apple Music host Zane Lowe in February. “God has already loved me for who I am before I did anything to earn and deserve it. It’s a free gift by accepting Jesus, and just giving your life to Him.”