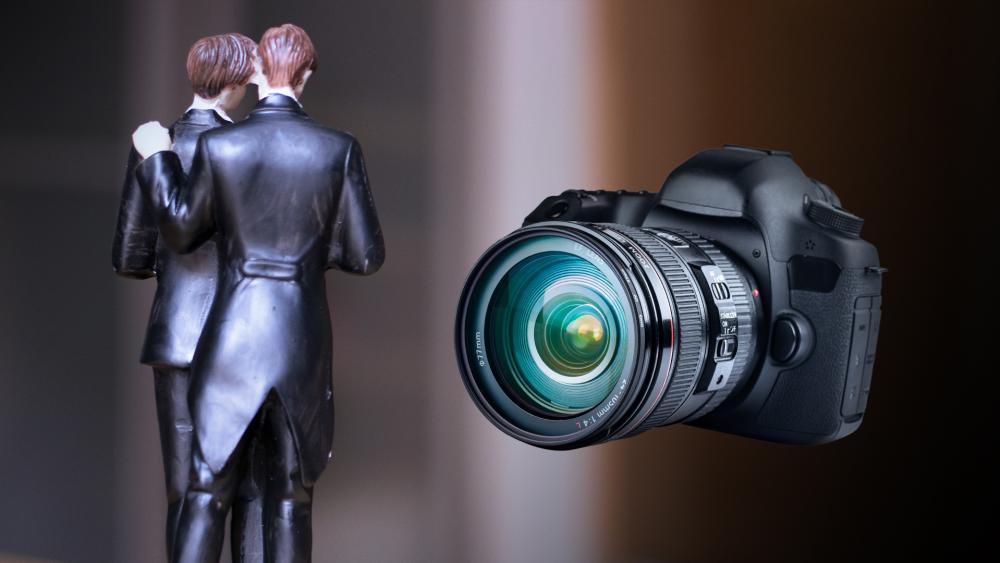 A Christian photographer and blogger filed suit in federal court Tuesday against New York state and county officials, challenging state laws that force her to create photographs and blogs celebrating same-sex weddings despite her religious objections.

Emilee Carpenter could face penalties for defying the laws which include fines of up to $100,000, a revoked business license, and up to a year in jail. The Alliance Defending Freedom (ADF) is representing Carpenter in her lawsuit filed in the United States District Court for the Western District of New York. The ADF alleges the laws violate the First and Fourteenth Amendments, abridging her rights to freedom of speech and the free exercise of religion.

One of the laws also forbids Carpenter and her business from publicly explaining on her studio's own website or social media her religious reasons for only celebrating wedding ceremonies between one man and one woman. New York forbids such communications because they could make potential customers feel "unwelcome, objectionable or not accepted, desired, or solicited."

"Emilee believes that God designed marriage as a gift for people of all faiths, races, and backgrounds, to reflect the unity and diversity seen in the Trinity (Father, Son, and Holy Spirit), and to point people to Jesus' sacrificial and redemptive love for His Church," the lawsuit reads. "Emilee celebrates engagements and marriages between one man and one woman through what she photographs, participates in, and posts about in order to share God's design for marriage with her clients and the public consistent with her beliefs."

"Creative professionals like Emilee should have the freedom to create art consistent with their beliefs without fear of the government closing their business or throwing them in jail," said ADF Legal Counsel Bryan Neihart. "Emilee serves all people; she just cannot promote messages which contradict her religious beliefs about any topic, including marriage. The government cannot treat some people worse than others based on their religious views."

In 2019, the U.S. Court of Appeals for the 8th Circuit and the Arizona Supreme Court ruled in favor of filmmakers and artists, who brought similar challenges against laws like New York's.  ADF attorneys are also asking the court to halt New York from enforcing its laws against Carpenter and her business while her lawsuit proceeds.

"New York is attempting to compel Emilee to speak a message she disagrees with and not express her religious views on marriage," said ADF Senior Counsel Jonathan Scruggs, director of the ADF Center for Conscience Initiatives. "But the government cannot coerce artists to create messages against their will and intimidate them into silence just because it disagrees with their beliefs."

"The state shouldn't be able to silence or punish me for living out my convictions," said Carpenter. "I serve clients from all backgrounds, but the government is attempting to tell me what to do, what to say, and what to create based on its beliefs, not mine. Free speech protects everyone. Photographers and other artists should be able to choose the stories they tell." 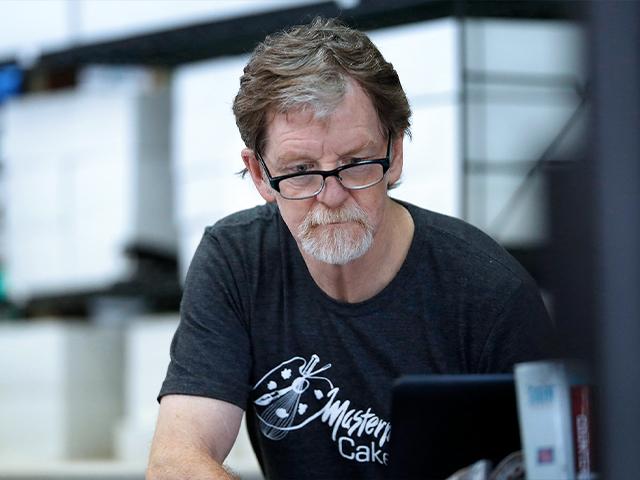 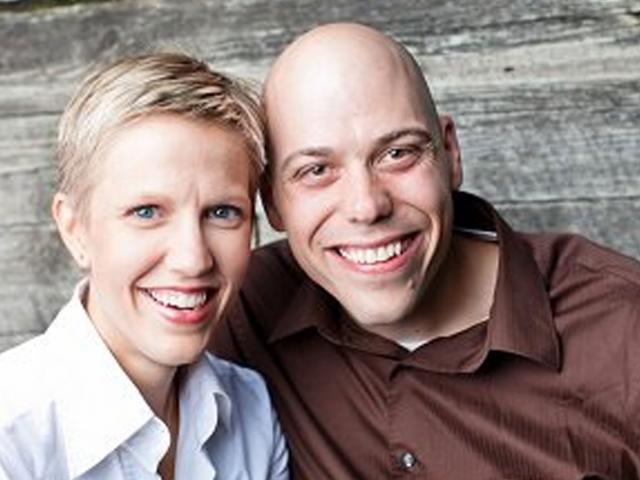