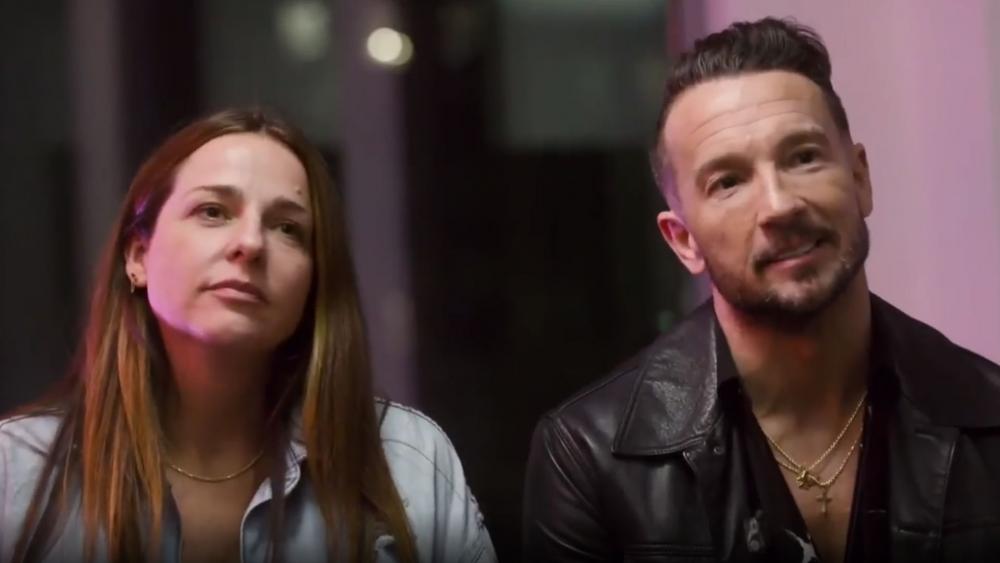 It's often too easy to be glibly and even cynically dismissive of reports about a megachurch pastor's moral failure and infidelity, thinking, well, another one bites the dust. But that callous and decidedly un-Christian approach to a pastor's fall forgets that most of the time there's a family and multiple broken hearts behind those tabloid headlines.

Back in November, Carl Lentz, lead pastor of Hillsong's New York City church since its founding in 2010, and known for being the preacher who baptized Justin Bieber, was fired from his post as he admitted to an extra-marital affair.

Whatever good Carl Lentz had done up to that time in his life suddenly faded into the shadows, hardly remembered except by God, and perhaps by the people his ministry had personally helped.  With him in those shadows were his wife and three children, left to grapple with the pain of his very public fall from grace.

Now in an Instagram post, Lentz's wife, Laura, makes her first public statement about what happened and opens a window into what the last few months have been like for her.

She talks about the additional pain inflicted by fellow "Christians" when her wounded family clearly needed grace. But she also points to "the kindness of God, His grace, forgiveness & strength" to sustain her in this difficult season. Here's her full post:

"I have looked at these palm trees every day for the past few months & there are many symbolic meanings to these amazing trees. a few that have resonated with me during this season of my life: they are strong, can weather the biggest storms, they always grow upwards. freedom, righteousness, reward, resurrection just to name a few... I have taken time away from social media because it was not good for my soul, I have blocked & deleted more people & comments than I can count. trolls are cowards, SOME 'Christians' are anything but kind, gracious, or loving...but that won't stop me from growing upwards & getting stronger.

I have learnt a lot about myself over the past few months. now more than ever I know the kindness of God, His grace, forgiveness & strength. I have found true friendships- the ones who have been with me on the mountaintops are the same ones who are with me during my darkest valley!! I will not forget who abandoned us, but I choose to keep my heart free of bitterness & remain thankful for those that have stayed & loved us. I don't want to judge others nor do I want to be judged... one thing a friend told me during this time is, "I would rather be accused of being too gracious toward someone, over being accused of judging someone too harshly"... I want to be known as a woman who sees the good in people & truly loves people unconditionally...#youcanonlychangeyou #lovewins #growupwards"

Forgiveness is the very heart of the Gospel of Jesus. Do you need forgiveness—or do you struggle to forgive? Click here for important resources. 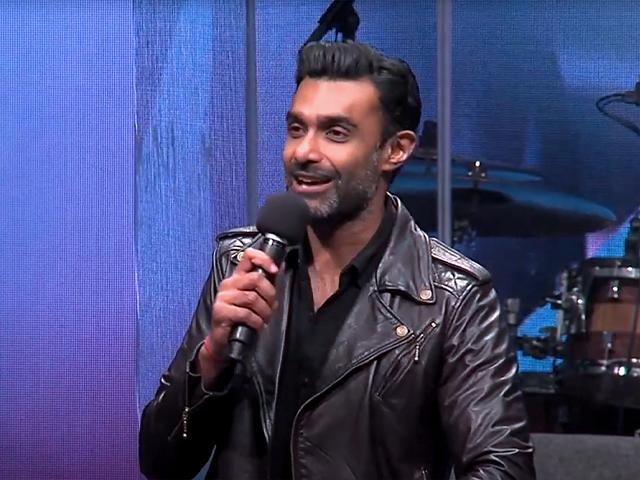 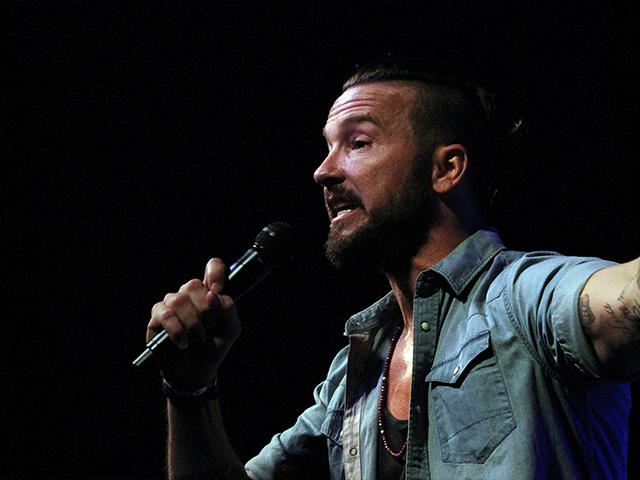