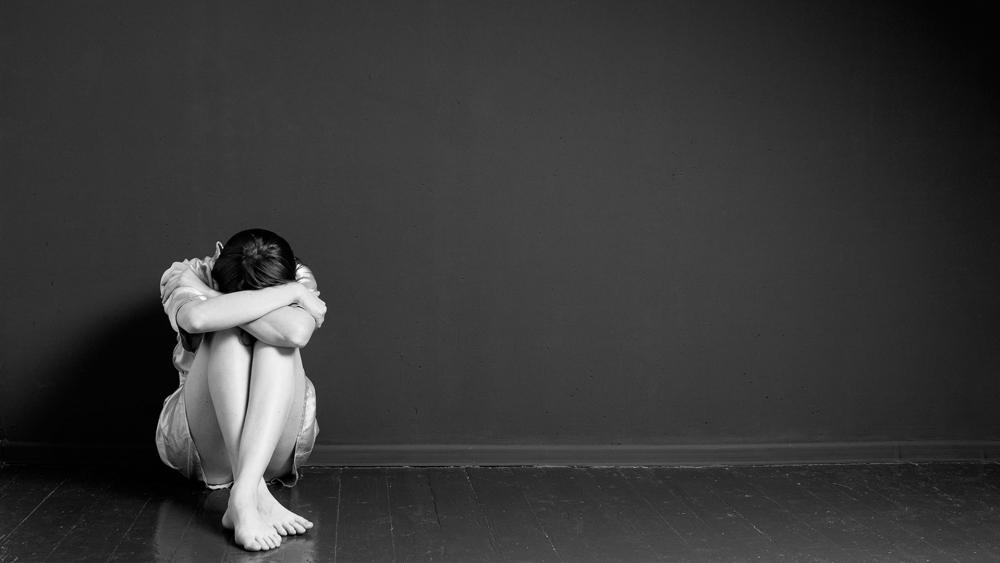 Facebook is making headlines for allegedly not doing enough to shut down human trafficking on its site.

When asked about the investigation into the connection between human trafficking and drug cartels on social media, Dr. Ted Baehr, an entertainment critic, told CBN News, "The problem is gigantic."

"I was one of the founding board members of the National Coalition on Sexual Exploitation. It's been a bigger and bigger problem, especially when we talk about the crackdown on conservative sites or Christian sites," he said. "Because they say on Facebook that the cost of doing business in Africa and the Middle East is allowing all of these different businesses to use it. These businesses are sex slavery. These businesses are trafficking."

"One of the reports in the Wall Street Journal is about a woman from Africa, who was brought to Saudi Arabia-area and she became a slave," Baehr said. "And she tried to escape. She had signed a contract that she couldn't. So this is common."

"Anybody will tell you who's concerned about this issue that there's more slavery today than there's ever been in terms of sex slavery, etc.," he noted. "So these cartels are using Facebook. Facebook has said, 'We are going to address the issue.' They've never really addressed it. It's Facebook's own employees that have brought this to people's attention and yet they are denying other people from using Facebook. It's a very strange situation."