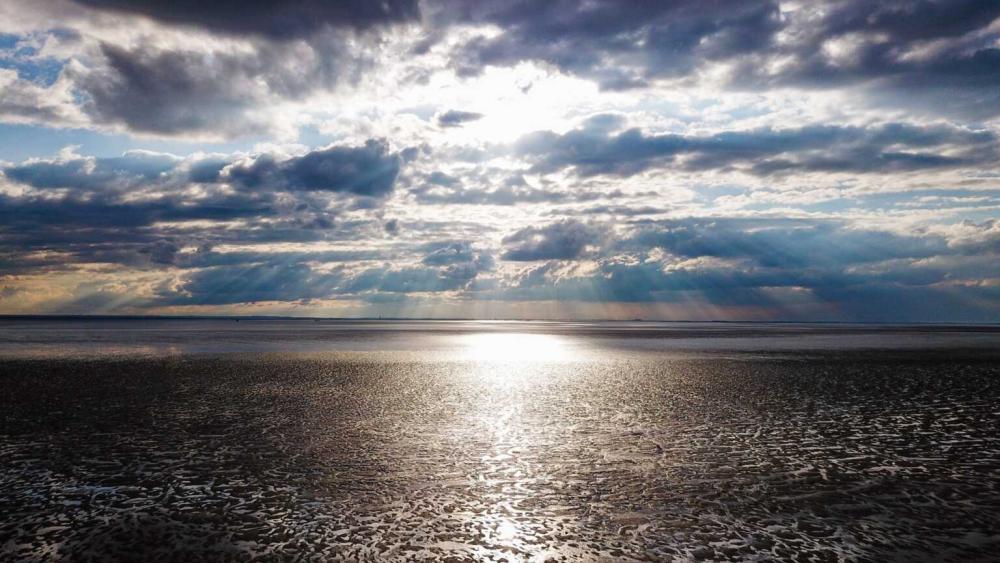 Is there certifiable and discernible evidence for life after death? That’s the key curiosity at the core of author Lee Strobel’s new, investigative journey into heaven, hell, and near-death experiences.

Strobel, whose incredible transformation from atheist journalist to one of the most impactful Christian apologists of our time has inspired millions, told Faithwire that the inspiration behind his latest book, “The Case for Heaven: A Journalist Investigates Evidence for Life After Death,” came from his own near-fatal health crisis.

“It started several years ago, when I almost died. My wife found me unconscious on the bedroom floor,” he said. “She called an ambulance. I woke up in the emergency room and the doctor looked down at me and said, ‘You’re one step away from a coma, two steps away from dying,’ and then [I] went unconscious again and lingered between life and death for a while until the doctors were able to save me.'”

Something happened after Strobel found himself “hovering over that blurry line between life and death” — he became more intensely interested in exploring the realities awaiting humans after death.

As a pastor and apologist, Strobel believed Scripture wholeheartedly, but his near-death experience sent him on a journey to find corroborative evidence of the afterlife to back the biblical accounts.

“I was a Christian at the time this happened. I was a pastor and so I believe what the Bible teaches about the afterlife,” he said. “But … I’ve also got a skeptical gear.”

Watch Strobel discuss his fascinating exploration of heaven, hell, and the afterlife:

Strobel pondered at the time whether science corroborates the Bible — something for which he now has a definitive answer: it absolutely does.

“It caused me to dig a little deeper,” he said. “And I was really kind of surprised by several things I discovered, because they really do … in an unexpected way … corroborate what the Bible tells us about the afterlife.”

Strobel said some of the most compelling stories came from near-death experiences during which people were clinically dead, yet were very aware of the circumstances unfolding around them.

“[These are] people who are clinically dead and yet their consciousness, their mind, their spirit, their soul continues to exist and see things and experience things that are impossible if, indeed, they weren’t having an authentic out-of-body experience,” he said.

There are many skeptics of these near-death experiences, especially when people claim to have died and visited heaven. Strobel said he, too, was once a skeptic of these stories — until he realized how much research and documentation exists around these accounts.

“I was a skeptic about near-death experiences until I found out we have 900 scholarly articles that have been written and published in scientific and medical journals over the last 40 years,” he said, calling it a “very well-researched area.”

Strobel documents in the book many of the individual, deeply-compelling stories that corroborate the veracity of these near-death experiences. One such story involved a woman named Maria who was clinically dead after a heart attack, yet was somehow still “conscious the whole time.”

“[She said], ‘My spirit separated from my body. I watched from the ceiling of the hospital. The resuscitation efforts on my my physical body and then my spirit floated up through the floors of the hospital and out of the hospital,'” Strobel recounted.

When Maria was revived, she told hospital workers she saw a blue men’s tennis shoe on the third-story ledge of the hospital roof. Maria purportedly described the shoe in great detail, sparking intrigue.

“So, they went up [to the roof] and they found it exactly as she had said,” Strobel said.

He also pointed to a study surrounding people who are blind who go through near-death experiences. These individuals — who have never seen more than shadows — report suddenly observing resuscitation efforts, deceased loved ones and more. When they return to their bodies, though, they report once again no longer having sight.

There’s something else worth pointing out, though: Not all near-death experiences are pleasant, as some report seeing horrors and visiting a place more akin to hell, not heaven. 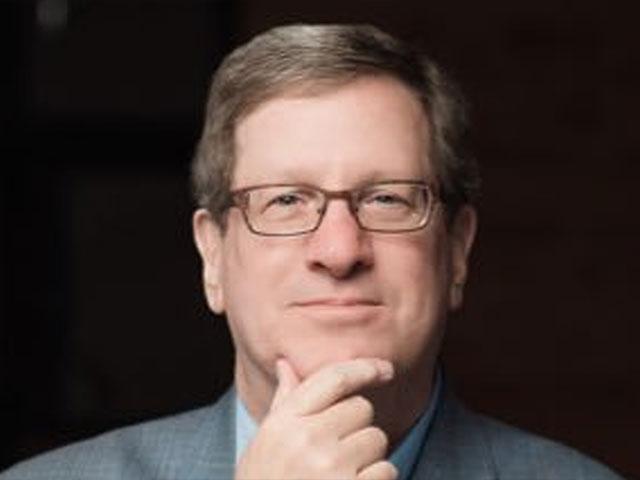 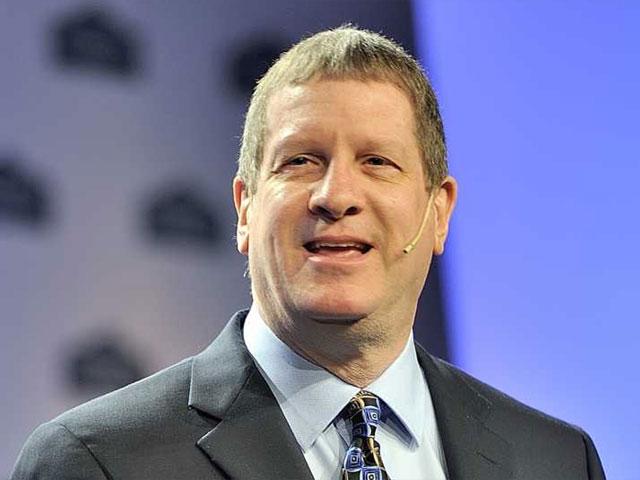