'Queen of Katwe' a True Miracle Story from a Forgotten Slum 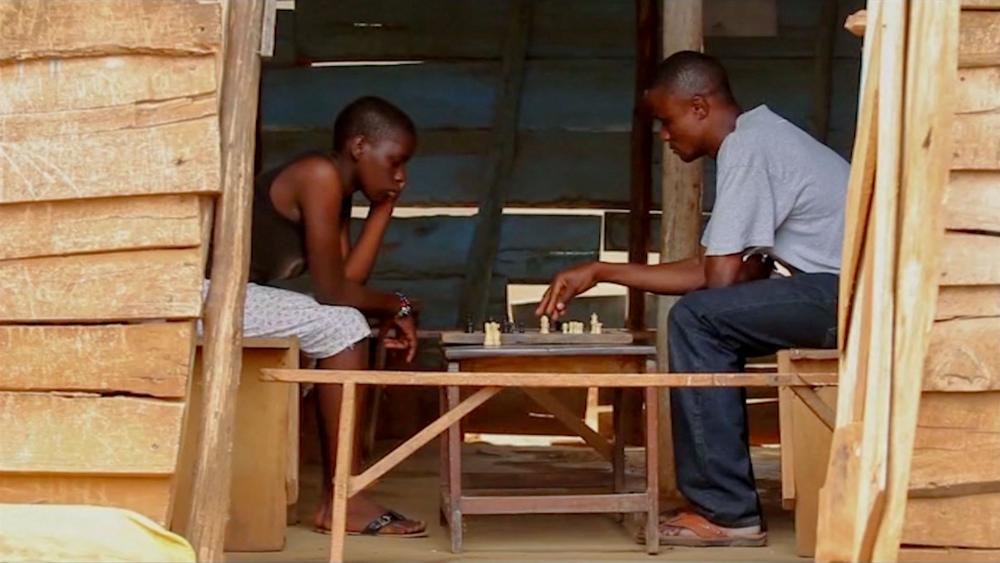 TORONTO -- Phiona Mutesi's story is so heart-warming and inspirational that Hollywood traveled to an often forgotten slum in Uganda to tell it.

Her unlikely tale of hope and triumph is depicted in "The Queen of Katwe," a feature film opening this weekend. It depicts a young girl's journey of faith from the slums of Uganda to an international champion chess player.

In an interview with CBN News, Mutesi and her coach, Robert Ketende, call it a miracle story.

"That's what we feel," Mutesi said.

"Definitely," Ketende added. "I am confident, and I am sure it's more like a miracle because there are things which you can't comprehend."

From Obsurity to Chess Phenom

Mutesi's unexplainable rise to chess champion began at this wooden hut in Katwe, where Ketende runs a recreation ministry for children.

As a hungry 9 year old, Mutesi would stand outside peeking through the cracks. Ketende invited her in, fed her, and began teaching her to play the game, although she didn't even know how to read.

"I feel like everything that has happened right now is because of God who has been behind everything," Mutesi told CBN News.

Ketende also believes it was all part of God's plan.

Oyelowo disappears in his roles, from an escaped prisoner in "Captive" to Martin Luther King in "Selma." CBN News asked him how easy it was to become Ketende.

"They are never easy because I try not to pick easy roles," he said. "I always try to do things that scare me. And this scared me because how do you interestingly portray a good man, you know. And he is indisputably that."

Oyelowo is also a man of faith. We asked him how important Ketende's faith was to this story.

"I think it is the driver for him," Oyelowo said. "Sacrificial love is obviously exemplified in the Bible and it is an attribute I hugely admire in people. And there is a Christ-like disposition to Robert."

Academy Award-winning actress Lupita Nyong'o plays Mutesi's mother, Harriet. She said she cried after reading only 10 pages of the script.

"It was a script like none other I have been presented with," Nyong'o explained. "It was an uplifting, African story from right across the border in Uganda. And it was a true story."

It was just so beautiful to me," Nyong'o continued. "And the Harriet that was on the page was this formidable woman, who did everything to keep her family together."

"For many reasons," Nair said when asked why. "I chase great work. I chase David Oyelowo in every film I have seen him in."

"There were two reasons. One was that he had this uncanny resemblance to the real Robert Ketende," Nair continued. And two, because he was a son of the continent. And being a daughter of the continent, I wanted it to be populated with absolute authenticity. And for me that is why David and Lupita, thank goodness are bona fide, Hollywood, fantastic stars, but they are also sons and daughter of Africa."

She added that Nyong'o was her intern.

"She is like a daughter to me really, and I have seen her grow up," she said.

For children growing up in Katwe, Mutesi's life brings them hope in a place where hope is in short supply.