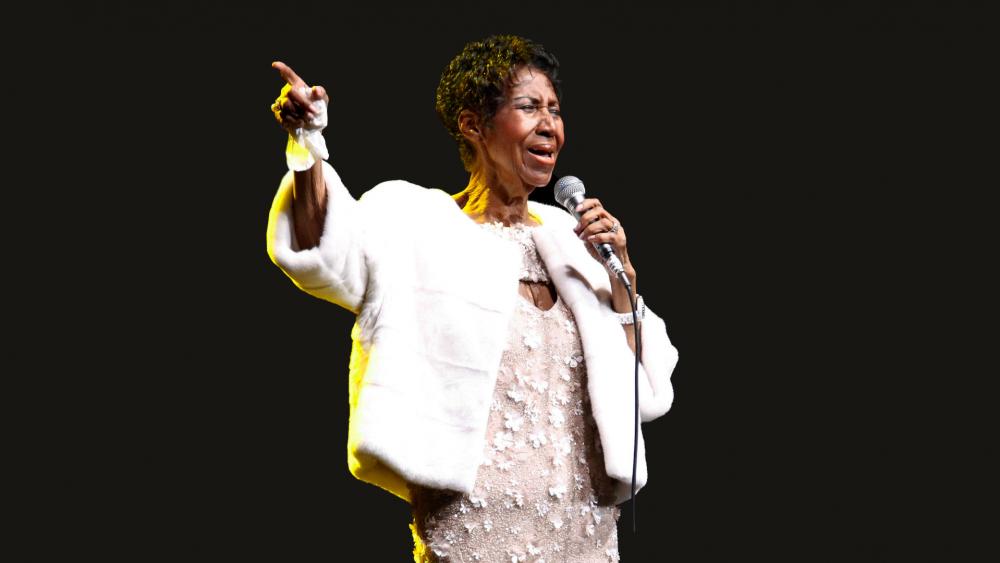 One relative of the legendary singer Aretha Franklin says she's been "alert, laughing and teasing" as she battles a life-threatening illness.

Tim Franklin told Ultimate Classic Rock that he saw her about a week before all the reports of her being on the verge of death. He said he talked with her "for about 45 minutes to an hour."

"My brother was there on Saturday, and she was alert, talking and laughing, joking. She's watching TV, so God forbid she sees all of this 'Aretha's dead,'" he told People Magazine.

The "Queen of Soul," has battled cancer since 2010 but Franklin says that she's not given up.

He said she's able to recognize people and family who are with her at her home.

Meanwhile, celebrities around the world have asked fans to pray for the super-star as they express their respect for the iconic singer and her music.

Not long after being diagnosed with cancer, Franklin spoke about believing a "miraculous healing" was happening to her.

"I was talking to Smokey Robinson, my oldest best friend Smokey, talking about the fact that some doctors are not very well acquainted with faith healing. And Smokey said, 'Well, they just don't know who your healer is,'" Franklin told The Associated Press at the time.

She also asked for prayer in that interview "until I am 100 percent, not 85, and back on stage."

Franklin has been singing and writing music that spanned generations for the last 56 years and released an album as recently as a year ago. However, her poor health kept her from touring as she'd hoped to do.

Aretha is in the Rock and Roll Hall of Fame and was more recently inducted into The Gospel Music Hall of Fame.

She gives God credit for her unique voice and talent. She once said she's using that gift "to the highest degree possible" according to a report on Yahoo.

"My faith always has been and always will be important to me," she said.