'Unlike Anything You've Seen': A Powerful Show About Jesus' Life 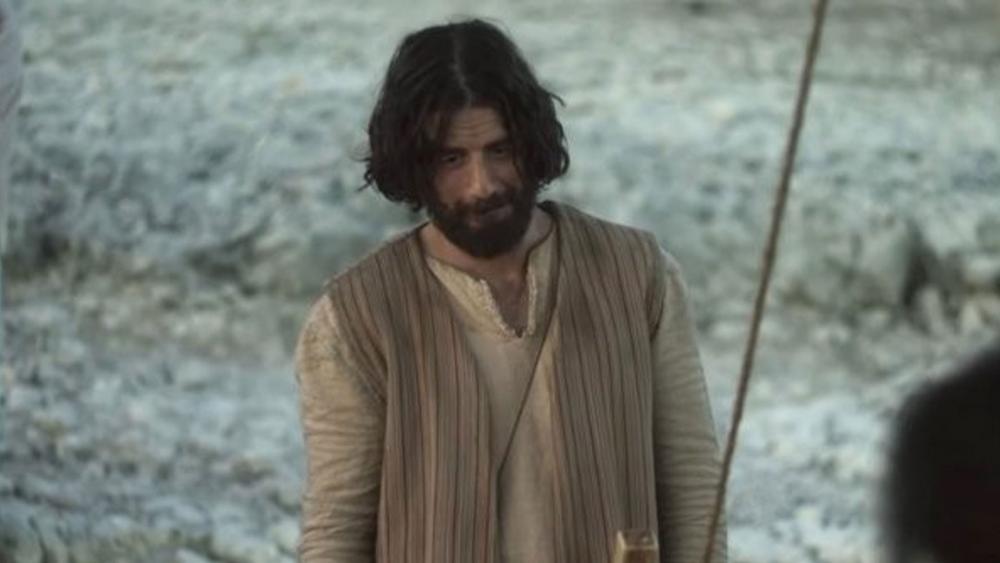 Filmmaker Dallas Jenkins has broken records and boundaries with his new project, “The Chosen,” the first-ever multi-season TV series about Jesus’ life. This innovative project is also the biggest crowdfunding media project in world history, with more than 16,000 investors giving over $10 million.

Jenkins recently told PureFlix.com’s “Pure Talk” that “The Chosen,” released through VidAngel Studios, is a truly unique project, differing from many of the past shows about the New Testament.

“I’ve seen all the Jesus movies and miniseries but there’s never actually been a multiple season show about the life of Christ,” Jenkins said. “And the beauty of a multi-season show is that you can really take the time to dig into the characters, and dig into the backstories of these people who encounter Jesus.”

Jenkins and his team have repeatedly said that “The Chosen” is “unlike anything you’ve seen,” with the filmmaker pledging to protect the integrity of scripture in the midst of efforts to fill in a lot of gaps that help show more details about the lives of people mentioned in the Bible.

“They talk like real people,” he said of biblical figures depicted in “The Chosen.”

Through characters’ interactions with Christ, Jenkins believes viewers will be transformed. He and his wife have also penned a devotional titled “The Chosen: 40 Days With Jesus” to help inspire audiences with the gospel message.

READ ALSO: 3 Essential Details About Jesus That Could Transform Our Culture

“When you see someone’s life altered, it’s even more powerful if you saw what actually they were before they were altered,” he said.

What is perhaps most interesting about “The Chosen” is that it’s a project that could have never happened, with Jenkins revealing  that it was “born out of one of [his] biggest career failures.”

His 2017 feature film “The Resurrection of Gavin Stone” was a project he was proud of, but it wasn’t a box office success.

Jenkins recalled going within just a few hours from a promising director with projects with some of the biggest producers to a filmmaker with no discernable future. This left Jenkins time to reflect and gave him a new mindset, as the movie-maker decided to stop trying to force everything and to listen to God.

“[It] led to a spiritual change in my own life,” he said. “It’s also what made me open-minded to doing something as crazy as ‘The Chosen’ being crowdfunded.”

READ ALSO: Movies About Jesus for the Whole Family

Watch the trailer for “The Chosen”:

Taking that chance paid off, though, as the film broke records for bringing in the most crowdfunding cash ever. Now, Jenkins is hoping to see “The Chosen” change hearts.

You can watch episode one of “The Chosen” here — and you can unlock episodes 2-4 as well. And if you’re looking for other movies and films about Jesus and the Bible, look no further. PureFlix.com has you covered.